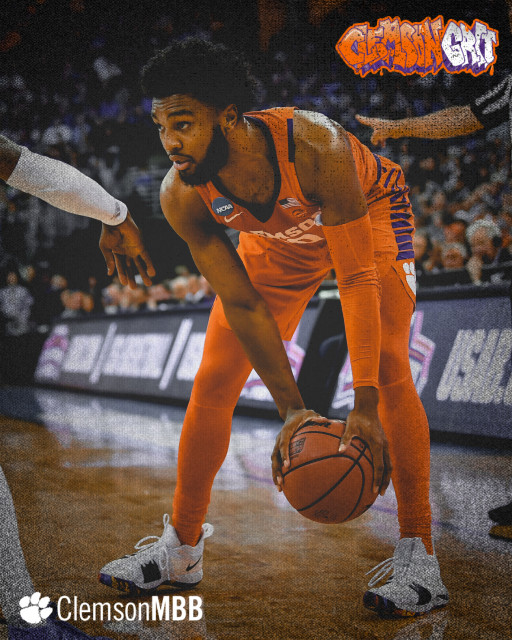 The Shelby, N.C. native scored a career-high 31 points in a four-point loss to Kansas in the 2018 NCAA Tournament Sweet 16 matchup on Friday, March 23.

DeVoe’s performance puts him into the upper echelon of Clemson basketball greats. DeVoe’s 31 points is the most scored by a Tiger in the NCAA Tournament (previous best was Dale Davis with 26 vs. LaSalle in 1990).

It marked another first with DeVoe becoming the first Clemson player to scored 20+ points in three consecutive NCAA Tournament games.

DeVoe’s performance wasn’t done in the scoring column, he became just the 27th member in Clemson history to achieve a “Triple Leadership”, leading the Tigers in points (31), rebounds (nine) and assists (three).