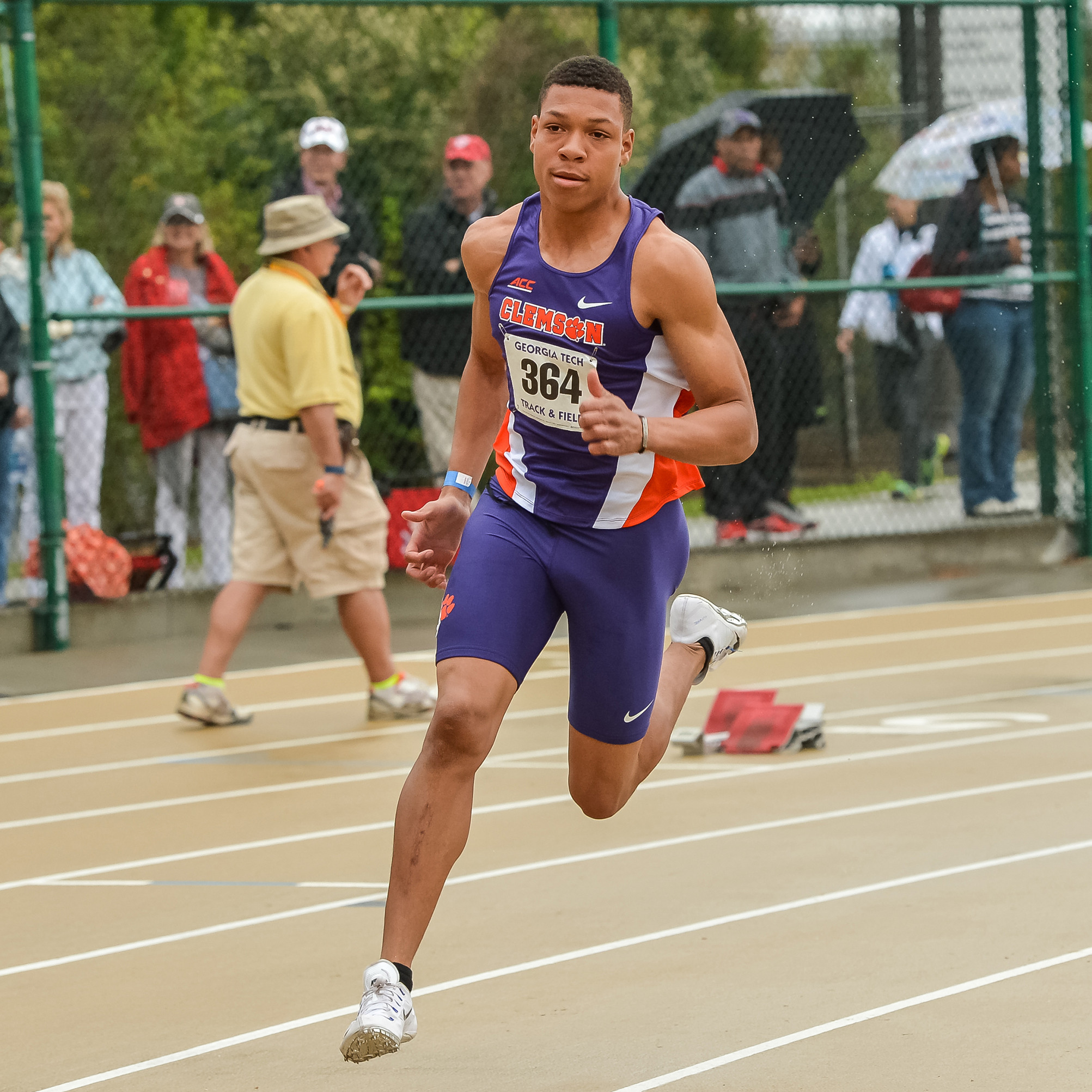 The men’s sprint medley took third place with a time of 3:18.74, thanks to the efforts of a team consisting of Michael Cheeks, Cordell Lamb, John Lewis and Mpho Makofane. The first three members of the group had combined with freshman Terrell Jackson earlier in the day to post a time of 3:08.02 to qualify for Saturday’s 4×4 final.

The women’s sprint medley was fifth place Friday, turning out a top-three time in program history at 3:49.36. In Thursday women’s relay action, the 4×4 team of Olivia James, Ebony Williams, Ersula Farrow and Lakeisha Warner. Individually, Williams qualified for Saturday’s final in the 100 hurdles with a time of 13.63, while Torie Robinson did the same in the 100 (11.58).

Iana Amsterdam followed a B-section win Thursday in the long jump with a fourth-place effort in the championship section of the triple jump Friday. She produced a jump of 42-7. In men’s long jump action, Chris McBride was third overall with a leap of 24-7.75.