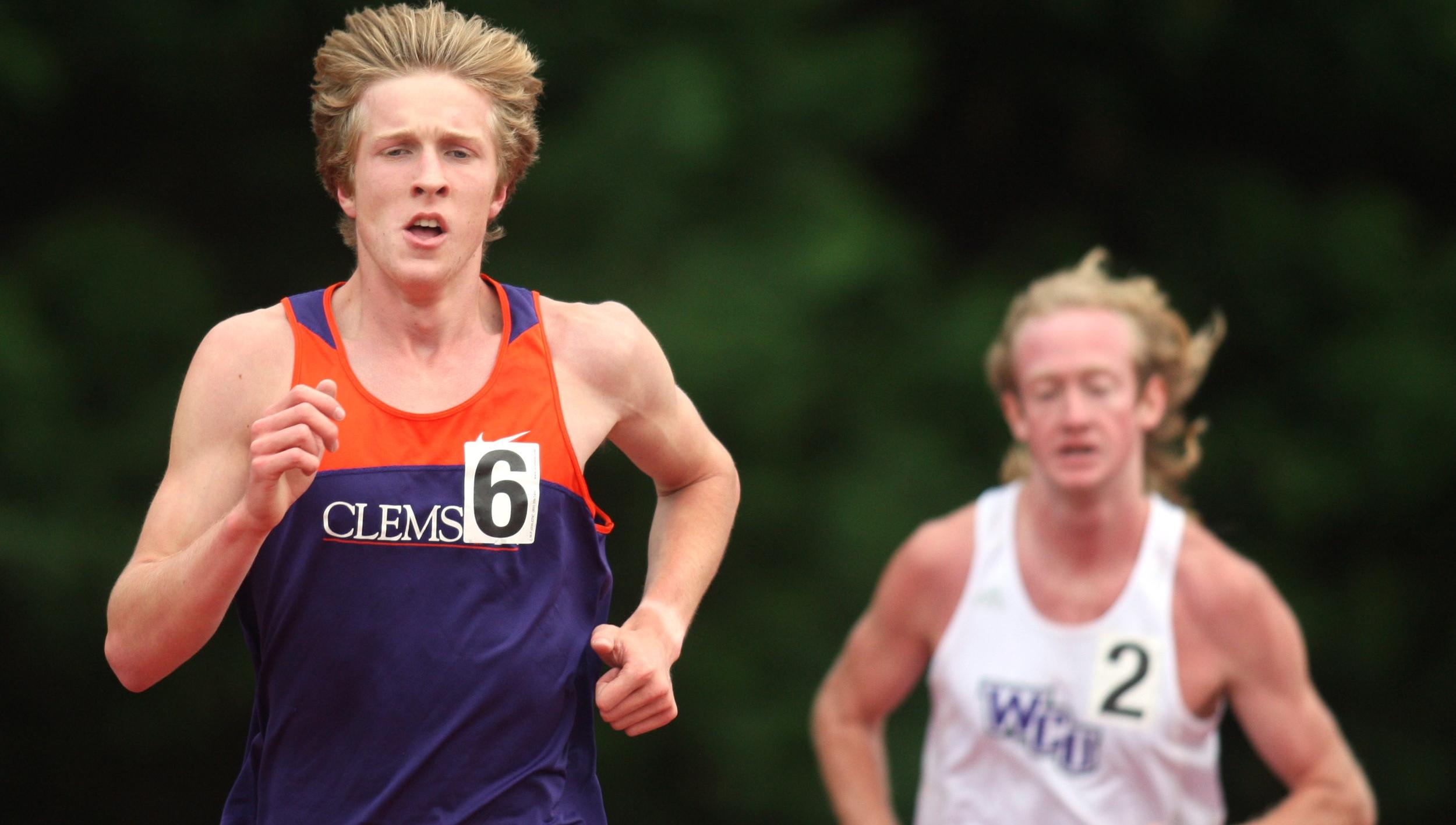 Day One of USA Outdoors in the Books

Andritsch ran to a time of 9:37.20 in hot conditions at Drake University on Thursday. He finished fourth place in the men’s 3000-meter steeplechase. Fellow freshman Mimi Land was sixth in the junior high jump competition, with a clearance of 5’8.75″. Also among current Tigers, sophomore Dezerea Bryant sprinted to a time of 11.61 in the 100 dash first round and qualified on time for the semifinals Friday. Reggie Lewis (10.66) and Brunson Miller (46.98) did not advance in the 100 and 400 dash, respectively.

One former Clemson standout was in action Thursday. Seven-time All-American April Sinkler took seventh place in the triple jump with a leap of 44 feet even. She competed for Chula Vista Elite, a club based out of California.