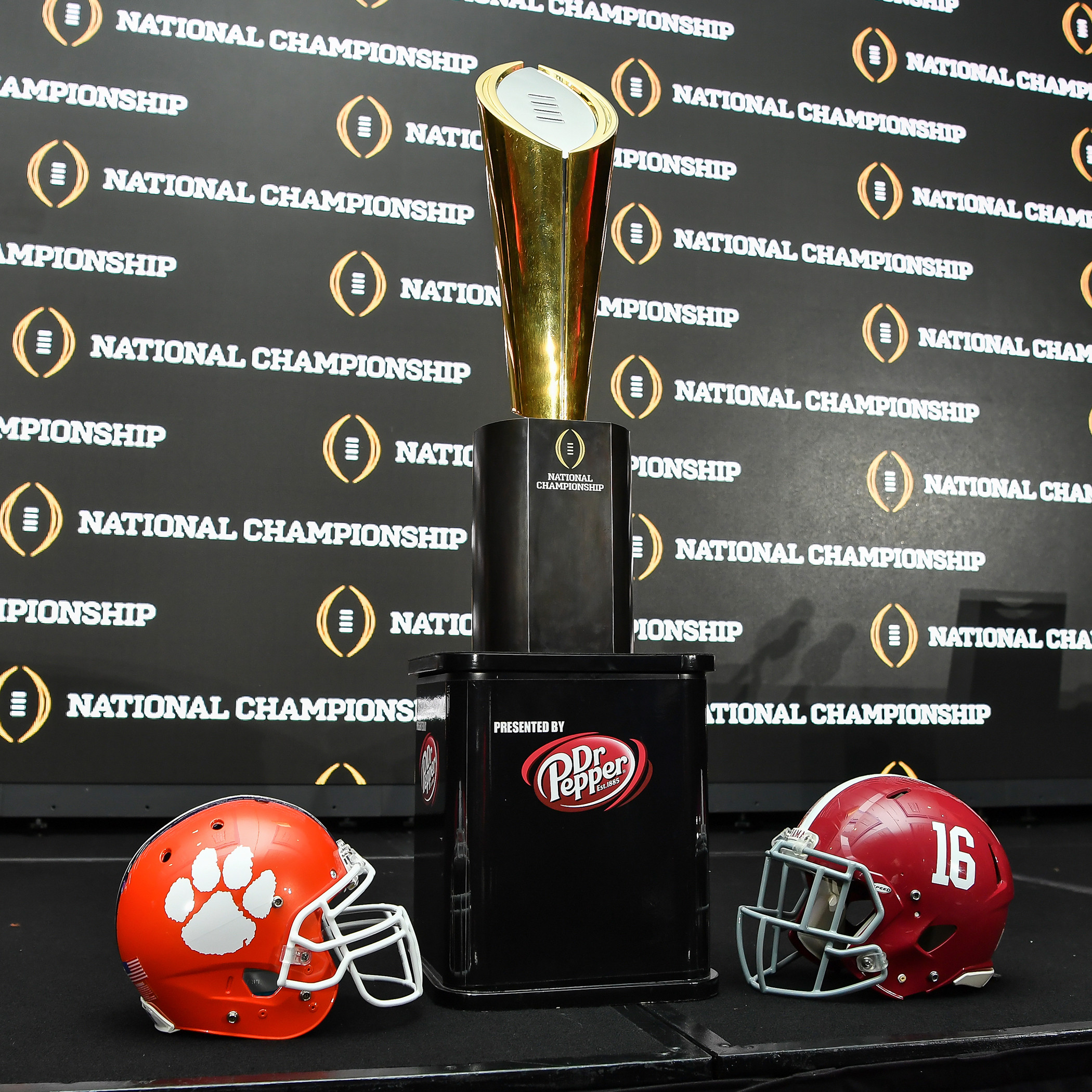 In the morning, the two head coaches, Clemson’s Dabo Swinney and Alabama’s Nick Saban, traveled to the Tampa Convention Center for a joint press conference. The 45-minute session was dominated by mutual respect spoken about the opposing coach. Swinney reminisced about his playing days and early coaching days at Alabama, while Saban complimented Swinney and Clemson’s program multiple times.

Another Award For Watson

Deshaun Watson has already racked up numerous national awards for the 2016 season. He added another to his resumé when he received the Bobby Bowden Athlete-of-the-Year Award at an area church.

The award is presented to an FBS football player who epitomizes the student-athlete. He must conduct himself as a faith model in the community, in the classroom and on the field. Nominees must have a 3.0 GPA or better and must have the backing of his school’s athletic director and head football coach. The award is named after former Florida State football coach Bobby Bowden.

Watson, who was joined by Swinney along with several other assistant coaches and staff members, was presented the award and gave a wholehearted speech on his appreciation for the honor and what it represents. Then Bowden spoke for 30 minutes, generating lots of smiles and laughs by telling numerous coaching stories with his Southern charm and wit.

After a senior meeting, the squad gathered for a meeting at the team hotel, then the Tigers broke into segment meetings. Clemson then returned to the Buccaneers practice facility for a walkthrough. Clemson then ate dinner at the team hotel and departed for a local movie theater. The Tigers had an early curfew in preparation for their first bowl game in Tampa since the 1990 season.

[View the story “Clemson Football – Day 3 in Tampa” on Storify]