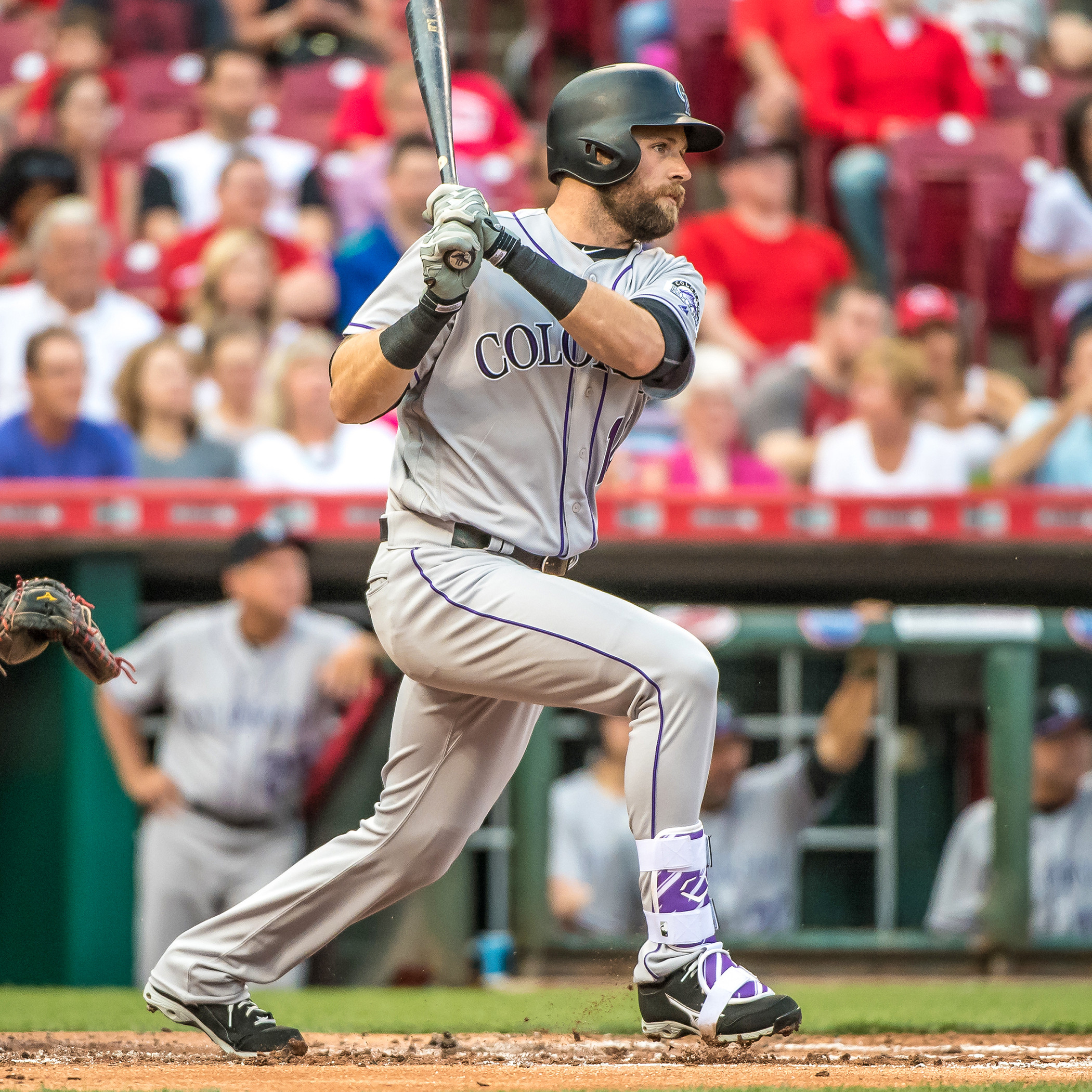 CLEMSON, S.C. – Former Tigers and major leaguers Mark Davidson and Ben Paulsen were added to the baseball staff as student assistant coaches for the 2018 season, announced by head coach Monte Lee. Both players returned to Clemson to finish their degree requirements through the Tiger Trust Program.

“It’s really nice to have two former major leaguers come back to work with our team,” said Lee. “We’re very excited about having them work with our players. Both Mark and Ben will make our staff that much better.

“Coming back to get your degree is important, which both men are doing with us. What a special thing the Tiger Trust Program does. We all benefit from it.”