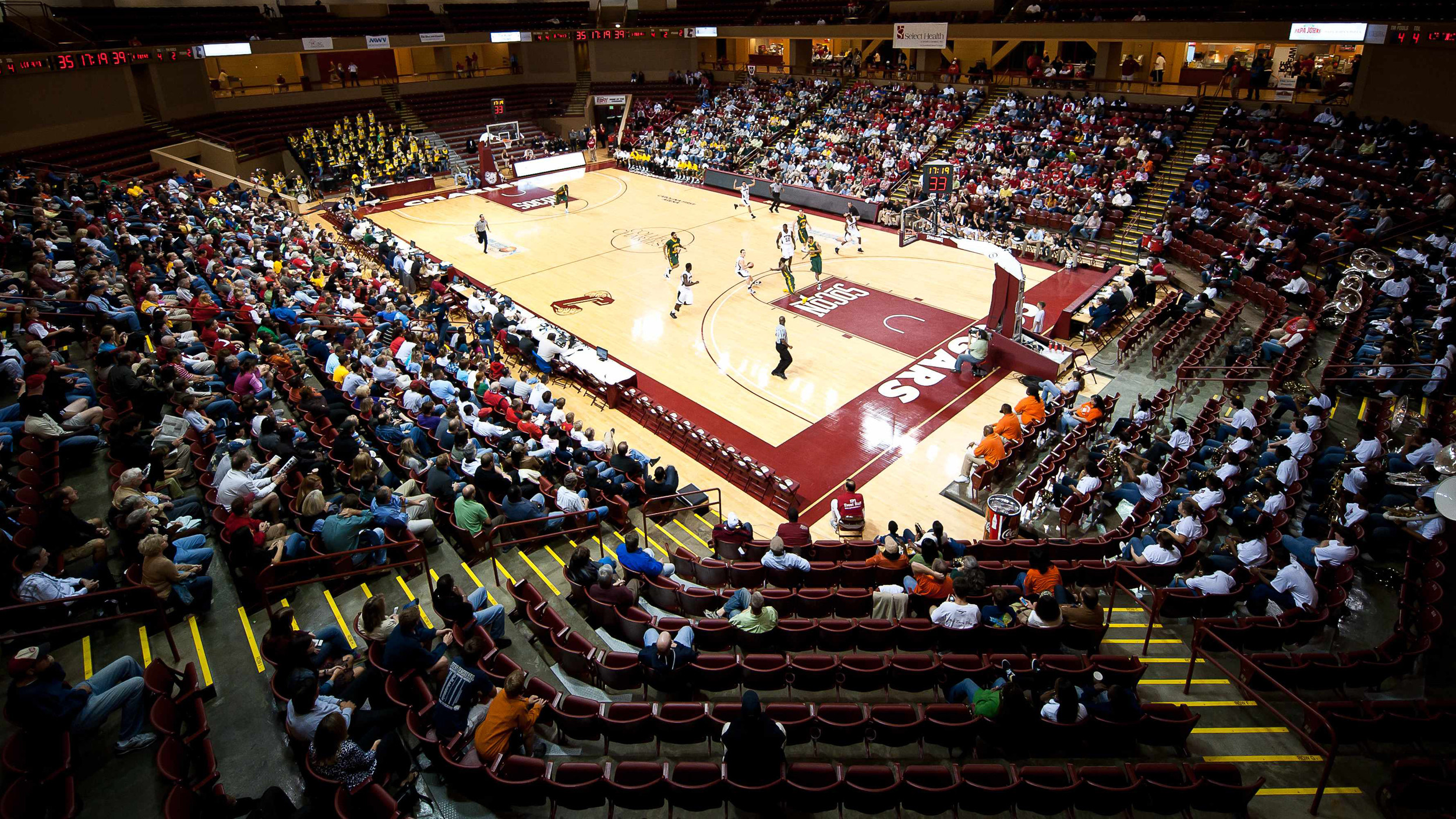 ESPN Regional Television (ERT), a subsidiary of ESPN, announced today that Davidson and Massachusetts will complete the eight team field for the 2013 Charleston Classic set for Nov. 21-24 at TD Arena in Charleston, SC.

Headlining the field are New Mexico, Temple and Davidson, which earned NCAA Championship berths and UMass, which played in the NIT.

The 2013 Charleston Classic, a men’s college basketball tournament, will feature a bracket format with 12 games over three days. Each team will compete in one game per day, advancing through the bracket. The two teams that remain undefeated throughout will face off in a championship game on the final day of competition.

Past winners of the Charleston Classic are Colorado, Northwestern, Georgetown, Miami (Fla.) and Clemson. In the 2013 NCAA Tournament, both Georgetown and Miami (Fla.) secured No. 2 seeds with Miami (Fla.) advancing to the Elite 8.

This family-friendly tournament offers the teams a week of practice, play and experiences in and around historic Charleston.

Additional information, including travel packages, can be found on the Charleston Classic web site at http://www.charlestonclassic.com/.

The Charleston Classic is owned and operated by ERT.