CLEMSON, S.C. — Head Coach Brad Brownell and his staff announced the addition of David Collins (Youngstown, Ohio/First Love Christian Academy) on Tuesday. Collins played four seasons at South Florida (2017-21) and will be immediately eligible after graduating from USF with a degree in business finance.

“David Collins is a proven player at the high major level,” said Brownell. “He’s a strong, physical guard who excels making plays in the open court and he consistently puts pressure on the defense by attacking the paint. Adding David to our team certainly bolsters our depth at the position and versatility on the wing.”

Collins is a 6-4, 220-pound guard who led the Bulls in scoring last season (12.5 ppg) and averaged over 30 minutes per contest. He added 3.5 rebounds and a team-leading 3.4 assists per contest. Collins shot 42.0 percent from the field, including 37.3 percent from three.

He scored 1,516 career points as a Bull (seventh-most in program history), which included his best scoring season in 2018-19. Collins posted a 587-point campaign that culminated in a 24-win season and postseason berth. That mark is the sixth-most points scored in a single season in South Florida history and ninth-most in American Athletic Conference history. He scored a career-high 31 points against Stony Brook (March 20) in the opening round of the CBI.

Collins finished his South Florida career with 309 assists and 182 steals. In 2018-19 he recorded the 20th-most steals of any player in the NCAA. He was a frequent visitor to the charity stripe, setting the attempts (739) and makes (493) records in the AAC.

Collins has earned All-AAC Rookie Team and Third Team honors during his time in Tampa. He played in 116 games and made 96 starts. 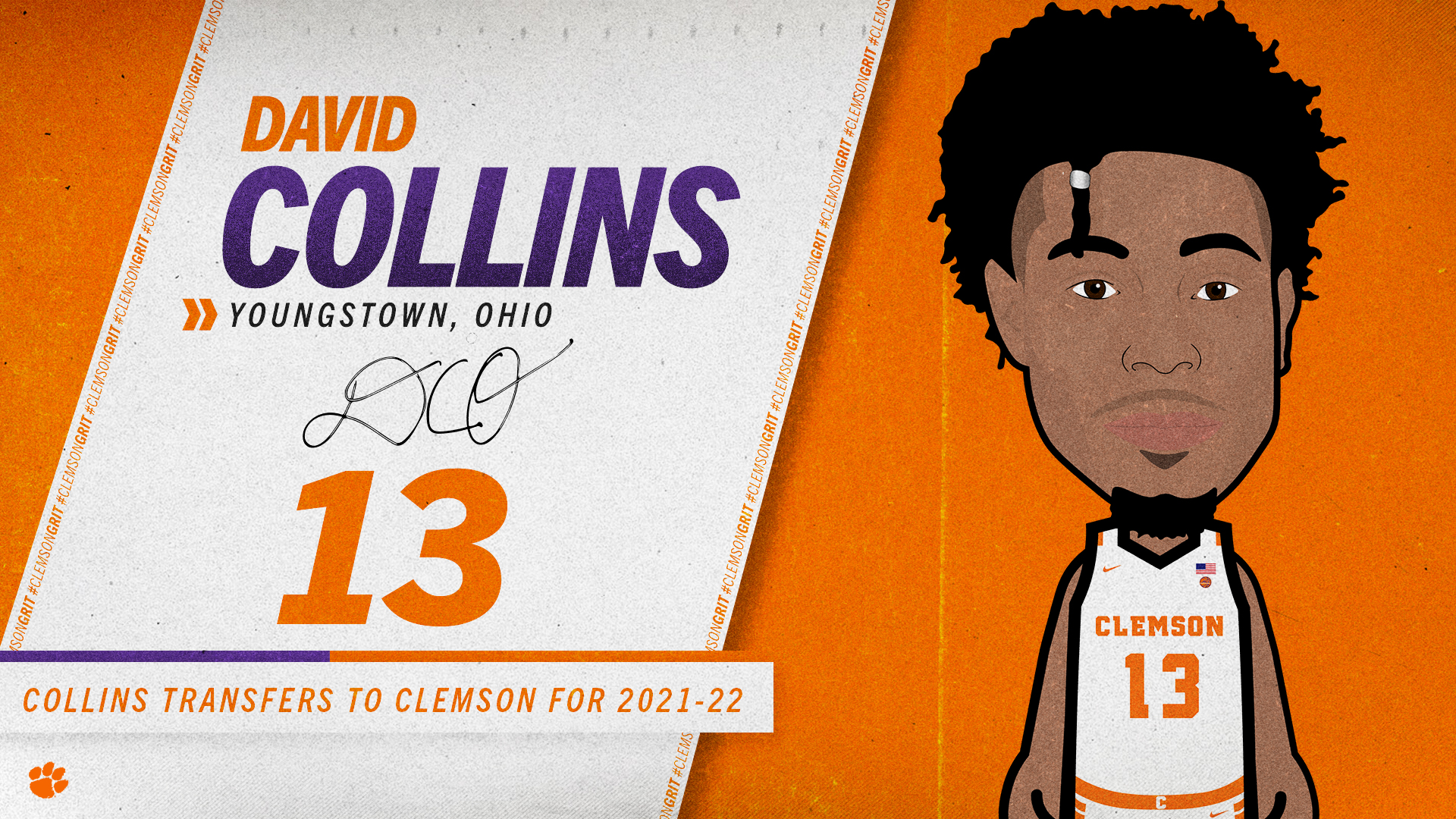