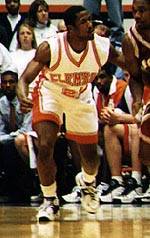 Buckner, the 53rd pick in the 1998 Draft, missed all of last season’s training camp due to knee surgery. On Jan. 26, after completing the second of two 10-day contracts, he was signed by the Dallas Mavericks for the remainder of the season