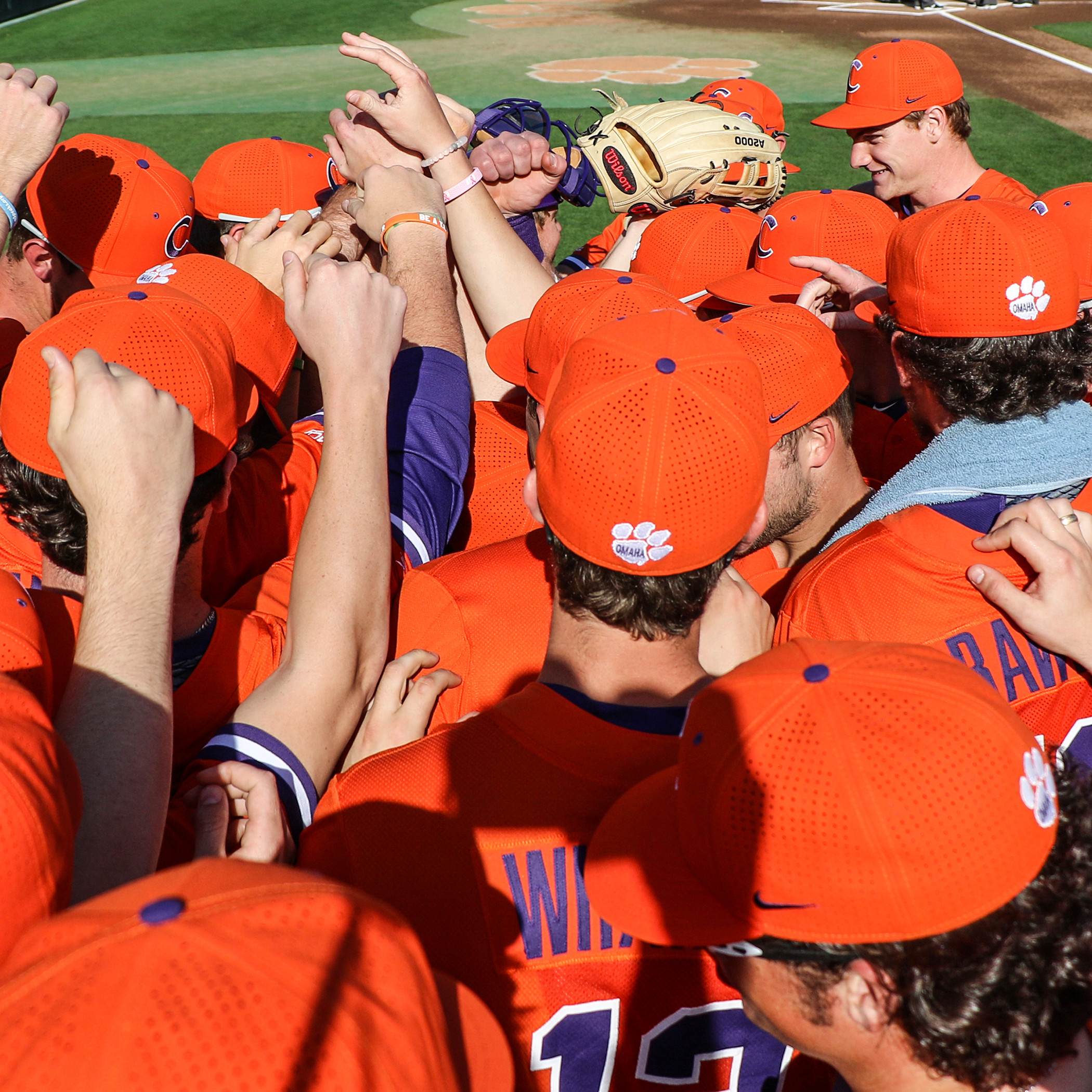 The Tigers return to Fluor Field to face Michigan State on Wednesday at 7 p.m.

CLEMSON OVERVIEW• Clemson won two of three games against No. 4 South Carolina last weekend.• The Tigers are averaging 5.6 runs per game and hitting .280 with a .399 on-base percentage and 12 steals.• The pitching staff has a 2.83 ERA, .240 opponents’ batting average and 4.32 strikeout-to-walk ratio and Clemson is fielding .968.

MICHIGAN STATE OVERVIEW• Michigan State is led by eighth-year head coach Jake Boss Jr.• The Spartans went 3-0 in a tournament in Greenville last weekend. They are hitting .340 and have a 3.54 ERA and .957 fielding percentage.• Marty Bechina is hitting .400 with three doubles, four homers, nine RBIs, 11 runs and has three of the team’s 28 stolen bases.

QUICK HITS• Clemson is the designated visiting team and will occupy the third-base dugout at Fluor Field.• Each of the last four meetings in the series have taken place at Fluor Field. The Spartans beat the Tigers 8-6 in the last meeting in 2015.• A total of 48 of 100 Tiger leadoff batters have reached base in 2017.

ROAD WARRIORS• Clemson has won 10 games in a row away from home since losing at Georgia Southern on May 14, 2016.• The streak includes five road wins and five neutral-site wins.• The Tigers won their last eight games away from home in 2016, including a 4-0 record in the ACC Tournament to win the league championship.• The wins are over Georgia Southern, Notre Dame (3), Virgnia, Louisville, Wake Forest, Florida State and South Carolina (2) in the streak.• The current 10-game win streak away from home is Clemson’s longest since it won 11 in a row in 1995 from Feb. 18 to March 26.