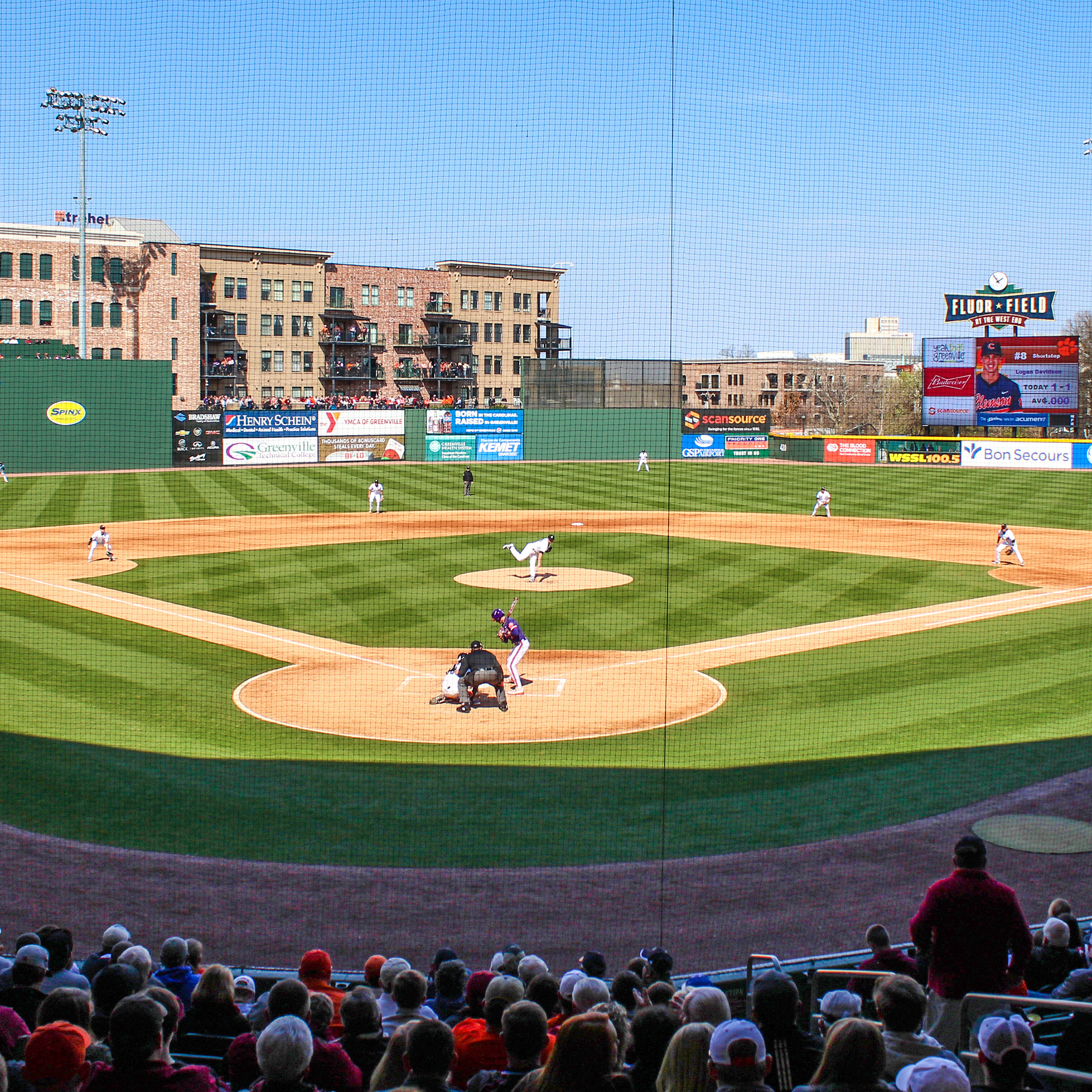 The Tigers and Paladins conclude their home-and-home season series at Fluor Field on Tuesday night.

CLEMSON OVERVIEW• Clemson won two of three games at home against Nevada from Saturday to Monday.• The Tigers are averaging 6.3 runs per game and hitting .283 with a .386 on-base percentage and 41 steals.• The pitching staff has a 3.11 ERA, .246 opponents’ batting average and 4.02 strikeout-to-walk ratio and Clemson is fielding .969.

FURMAN OVERVIEW• Furman, who has won 14 of its last 16 games, is led by first-year head coach Brett Harker.• The Paladins won two of three games at Samford last weekend. They are hitting .309 and have a 4.68 ERA and .969 fielding percentage.• Brandon Elmy is hitting .354 with nine homers and 42 RBIs, while Carter Grote is batting .353 with seven homers and 48 RBIs.

QUICK HITS• The Tigers defeated Furman 8-0 at Clemson on March 28 in their first meeting of 2017. Weston Jackson had two homers and five RBIs.• Taylor Harbin, an assistant coach at Furman, played three seasons (2005-07) at Clemson.• Carson Spiers made his first career appearance versus Nevada on Sunday. He became the 31st Tiger and 16th pitcher to play in a game in 2017. 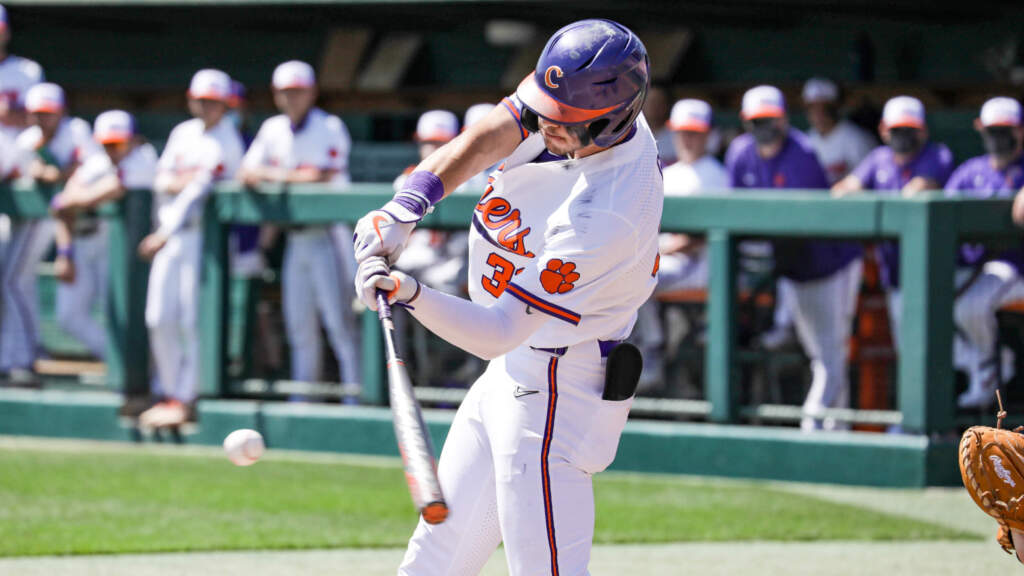