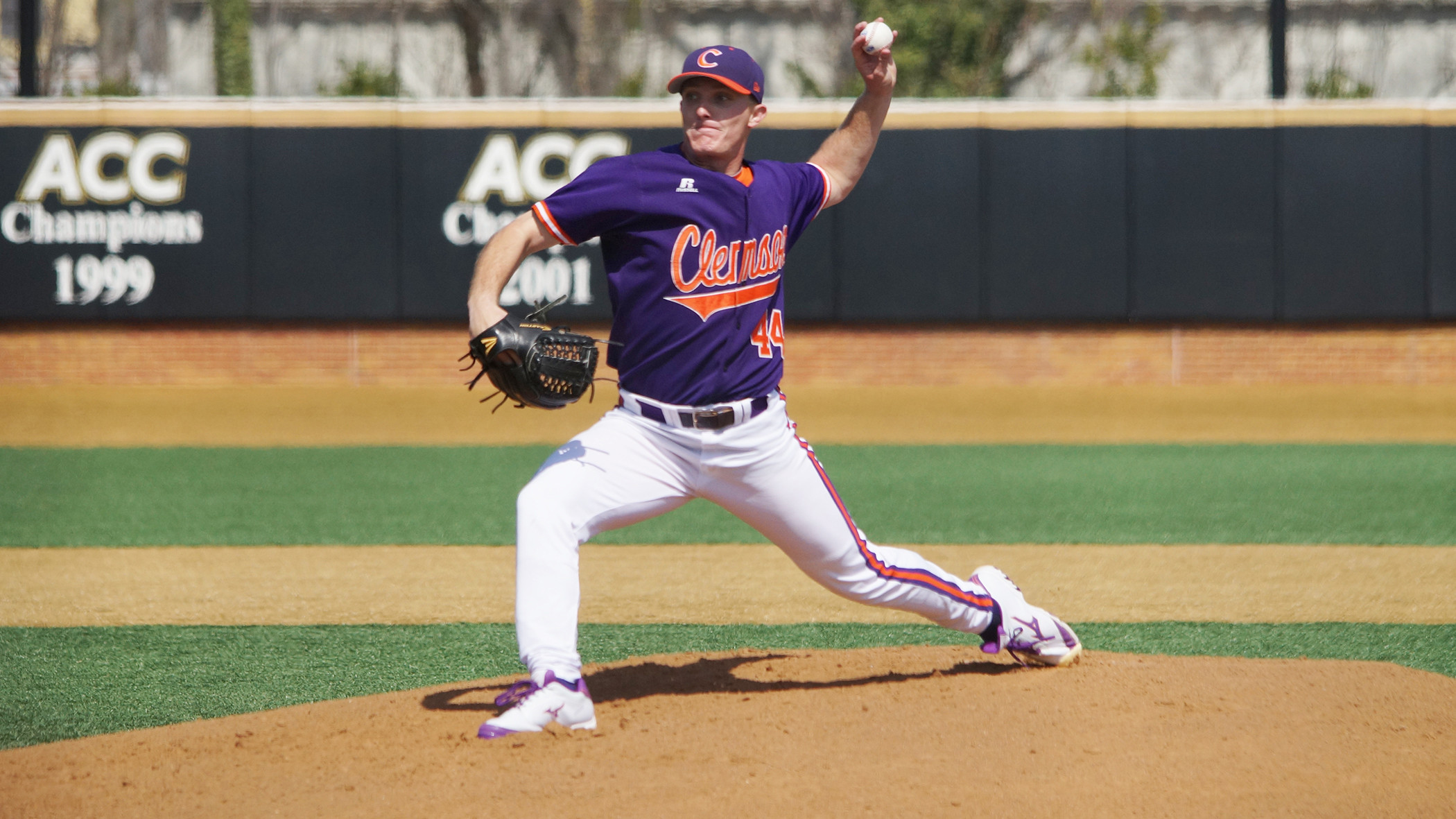 Crownover to Return to Clemson in 2015

CLEMSON, S.C. – Lefthander Matthew Crownover will return to Clemson for his junior season in 2015. The Rinngold, Ga. native was drafted in the 21st round (No. 628 overall pick) by the San Francisco Giants in June but has elected to return to the Tigers. The deadline for players to sign with an MLB team was Friday, July 18 at 5 p.m. EDT.

“I love being at Clemson and love being a Tiger,” said Crownover. “One of the reasons I came to Clemson was to play in the postseason and go to Omaha. Hopefully, we can make a run next season.

“I’m looking forward to seeing how our team improves. I believe I can be a leader by my actions for the guys coming back and the new players.”

In July, Crownover was selected to the All-ACC Academic team for the second year in a row.

“I’m only three semesters away from graduating,” added Crownover, a communication studies major. “Coming from parents who are both teachers, earning my degree is something that is very important to me and my family.”