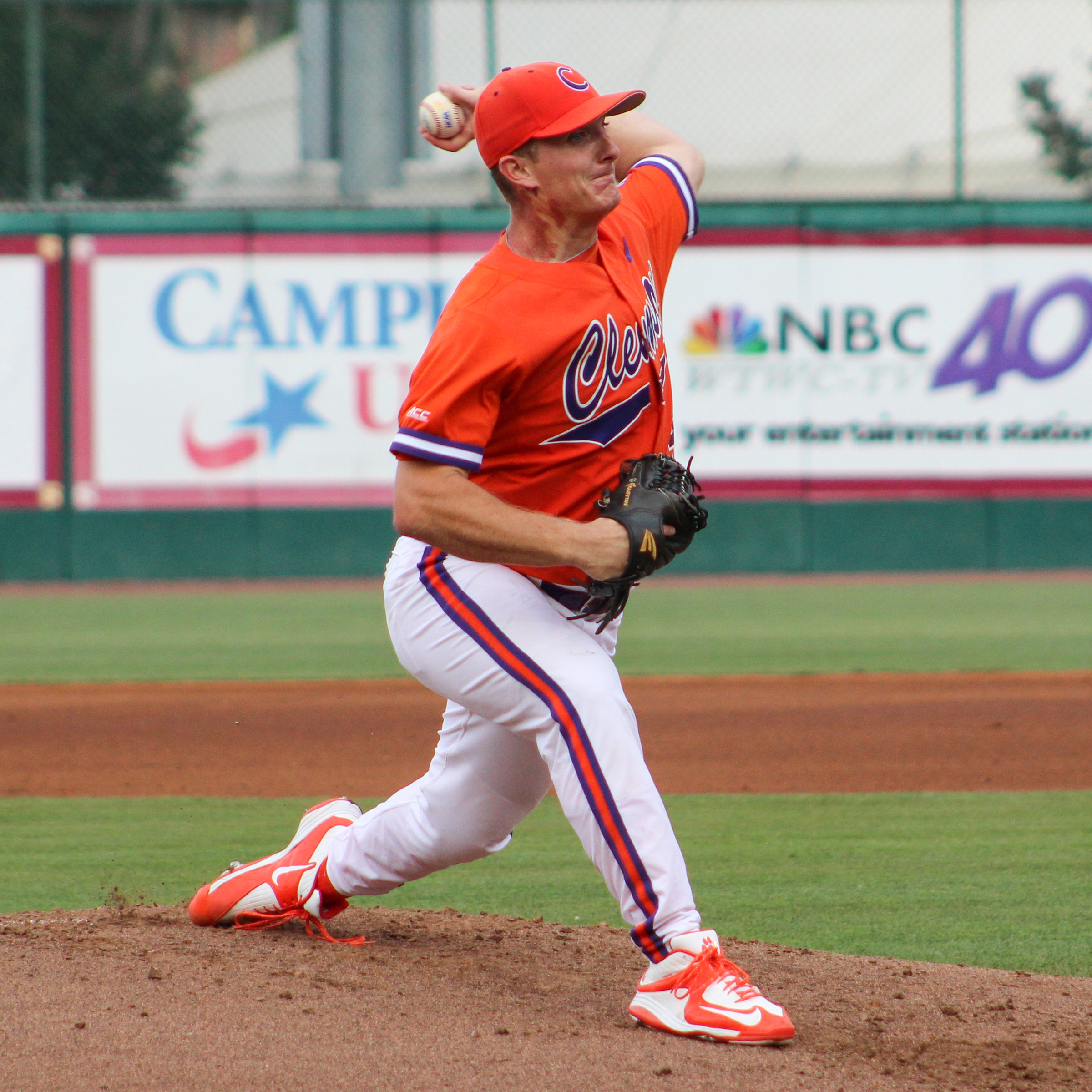 DURHAM, N.C. – Junior lefthander Matthew Crownover (Ringgold, Ga.) was named one of 21 semifinalists for the Golden Spikes Award on Friday. The award, which will be handed out for the 38th time, goes to the top amateur baseball player in the nation.

It is the second year in a row a Tiger pitcher has been named a semifinalist for the Golden Spikes Award, as Gossett received that accolade in 2014.