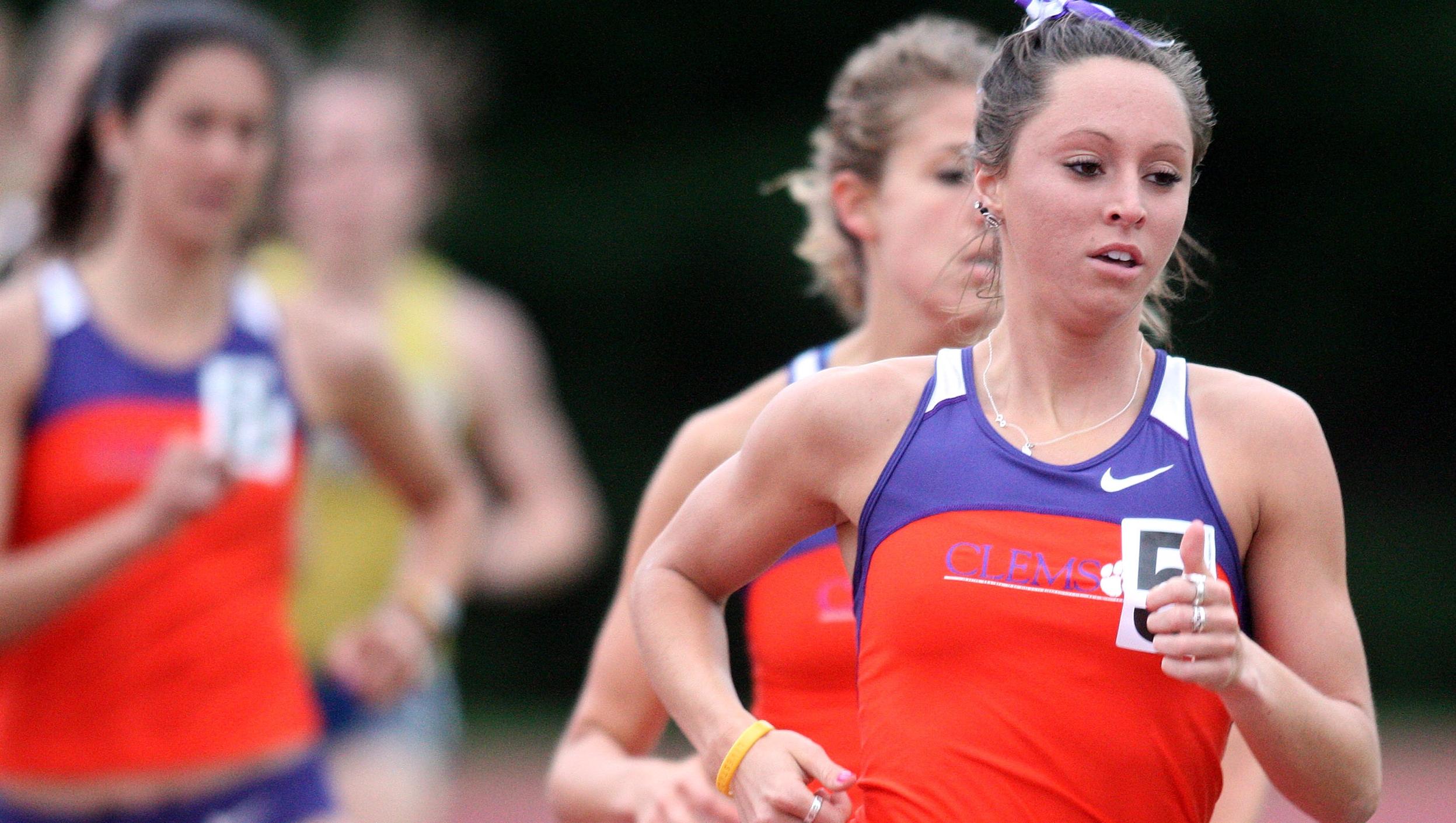 Cross Country to Open Season on Saturday at Furman Classic

CLEMSON, SC – The Mark Elliott era will officially open on Saturday as the Clemson men’s and women’s cross country teams travel to Greenville, SC to take part in the Furman Classic. The meet will consist of a women’s 6K at 8:30 AM, followed by a men’s 8K at 9:00 at Furman University’s golf course.

Elliott, the Tiger head coach, arrived in July after an extensive search. He brings 20 years of experience at one of the nation’s most successful combined programs for cross country and track & field, LSU. Elliott will compete 13 men and 13 women this weekend in his first-ever meet as the new head coach.

“We have so much numbers, so we had to have seven days of tryouts,” Elliott said. “We have a lot of freshmen – we’re a young team. But the expectation is still high. We’ll find out more about our teams this weekend.”

Among the competitors who will not be in action are returning leaders of the respective programs, Natalie Anthony from the women’s team and Aaron Ramirez off the men’s squad. Both are expected to open up their 2013 seasons at the Wake Forest Invitational in two weeks.

Among the 13 women slated to compete, eight are first-year freshmen. Several experienced veterans will make the trip, however, including seniors Lisa Girard and Cara Talty and red-shirt sophomore Brianna Blanton.

On the men’s side, no seniors are expected to be in the lineup Saturday. A large group of sophomores will be counted upon throughout the season, including Jack Andritsch, Josh Davis and Roland Hakes.