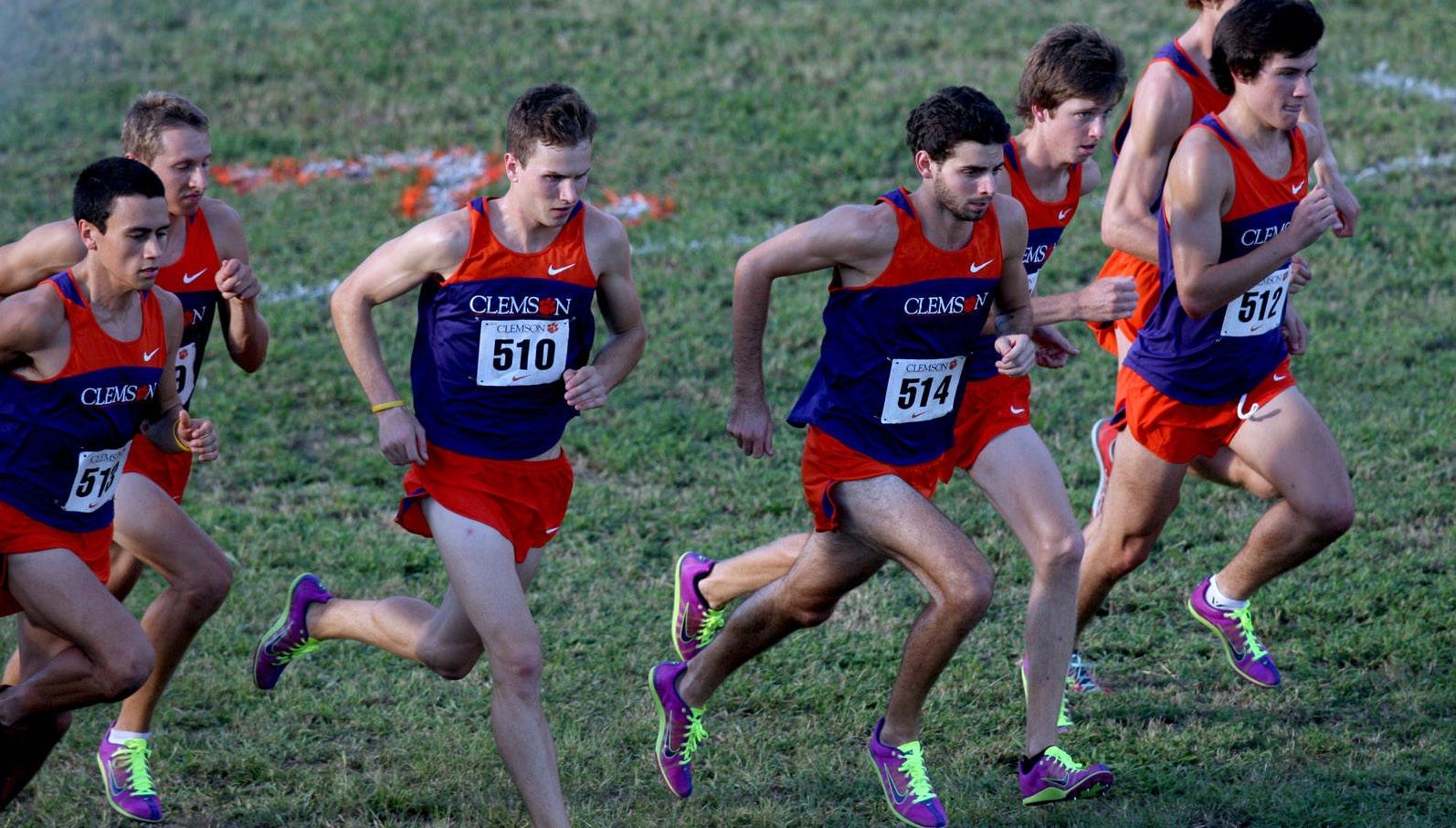 Cross Country to Face Elite Competition This Weekend at Pre-Nationals

CLEMSON, SC – The Clemson men’s and women’s cross country teams will travel to Louisville, KY this weekend to take part in the 2012 Pre-NCAA Nationals. The meet will feature some of the top teams in the country, including eight of the top 30 teams in the most recent women’s national rankings. Clemson is scheduled for the seeded women’s race at 10:15 AM and the unseeded men’s race at 10:45. The meet will be held at E.P. “Tom” Sawyer Park.In the women’s race, top-ranked Florida State will be Clemson’s stiffest competition. Other ranked teams nationally in the 6K race will include Oregon (4th), Georgetown (6th), Michigan (8th), William & Mary (17th), Butler (18th), Villanova (24th) and Butler (25th). The Tigers are seventh in the latest USTFCCCA Southeast Region poll, and on Saturday will face a pair of teams ahead of them in the rankings in William & Mary (No. 1) and Kentucky (No. 4).Clemson is coming off a team victory in its most recent meet, the Charlotte Invitational two weeks ago. The Tigers have been led throughout the season by a trio of top performers – Natalie Anthony, Erin Barker and Kate Borowicz. A native of nearby Greenville, SC, Borowicz was the fifth-place finisher at the Charlotte meet two weeks ago. Anthony led Clemson’s efforts out west in the Pac-12 Preview last month. Barker has placed inside Clemson’s top three in all three meets so far this fall.The men’s team will be in the unseeded section of the 8,000-meter race. Clemson is coming off a sixth-place team showing at Charlotte two weeks ago against a field heavy with Southeast Regional foes. Aaron Ramirez has been far and away Clemson’s most consistent performer. He placed fourth at Charlotte and has been in the top 20 in all three meets so far this season, including an individual victory at the season-opening Clemson Invitational. Ramirez set a personal best over an 8K distance two weeks ago in Charlotte.As has been the case this fall, the men’s travel squad will feature many young faces. Veteran runners Martin Maloney, Sam McGill and Tim Tyler will make the trip, along with freshmen Jack Andritsch, Travis Christenberry, Roland Hakes, Kevin Ketner and Steven Phillips.