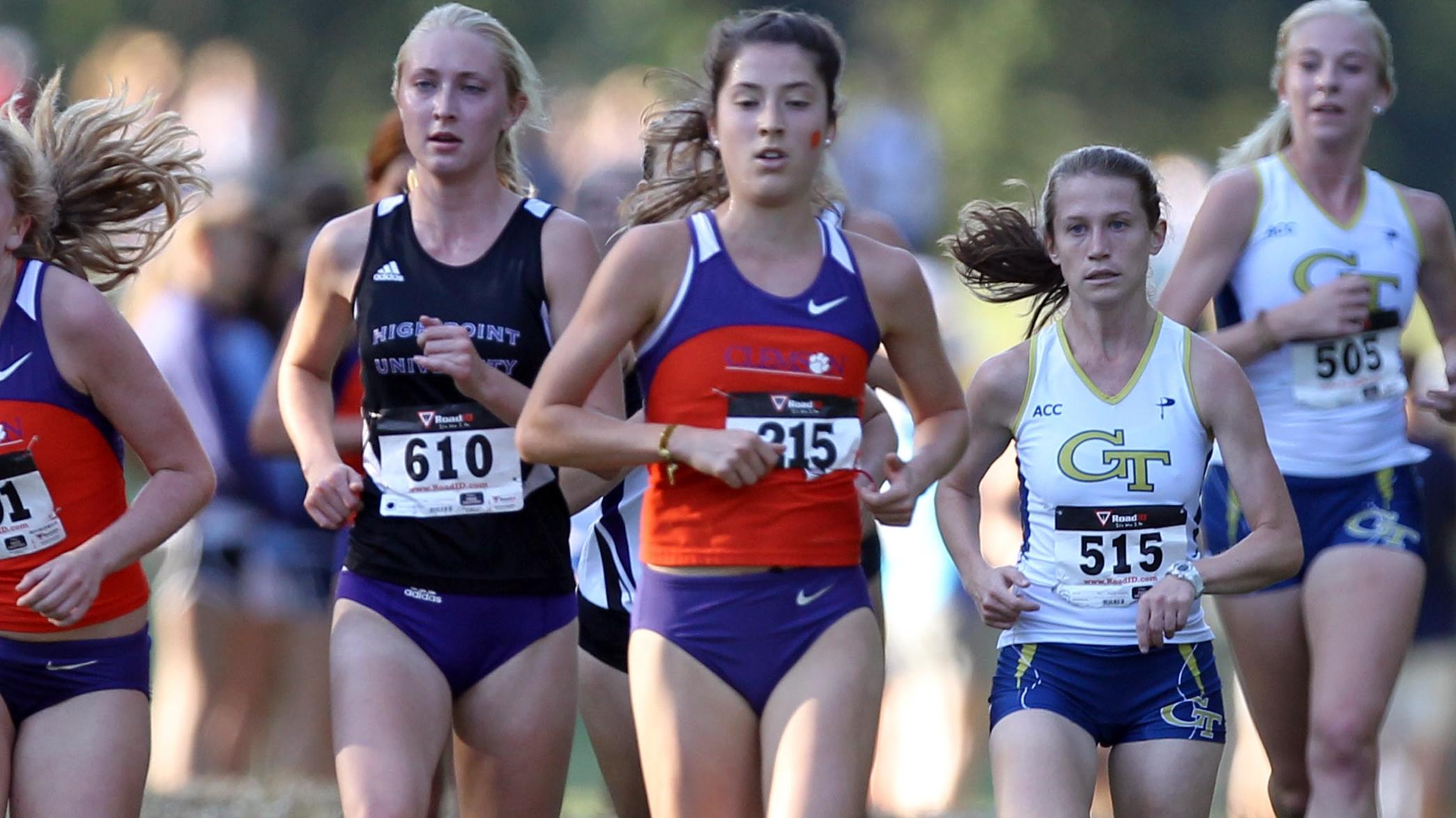 CLEMSON, SC – The Clemson men’s and women’s cross country seasons came to a close Friday at the NCAA Southeast Regionals at Panorama Farms in Earlysville, VA. The Tiger women finished 18th out of 38 teams, while the men’s squad was 19th out of 35.

The highest individual finishers were all on the men’s side Friday. Roland Hakes, the team’s most improved runner in 2013, led the way with a 49th-place effort out of 239 competitors. Hakes, a graduate of Dutch Fork High School in Irmo, SC, turned in a time of 30:34.3 at the 10,000-meter course.

On the women’s team, freshman Grace Barnett took the top individual honors for Clemson by finishing 72nd out of in a race that featured 265 runners. Barnett, who hails from the Myrtle Beach area, ran a time of 22:10.6 across the 6,000-meter Panorama Farms course. She finished eight positions ahead of senior Cara Talty, who concluded her career with a time of 22:14.8.

The teams will recover over the next several weeks and rejoin their track & field teammates in preparation for the indoor season, which starts with a home meet on Saturday, Jan. 11.