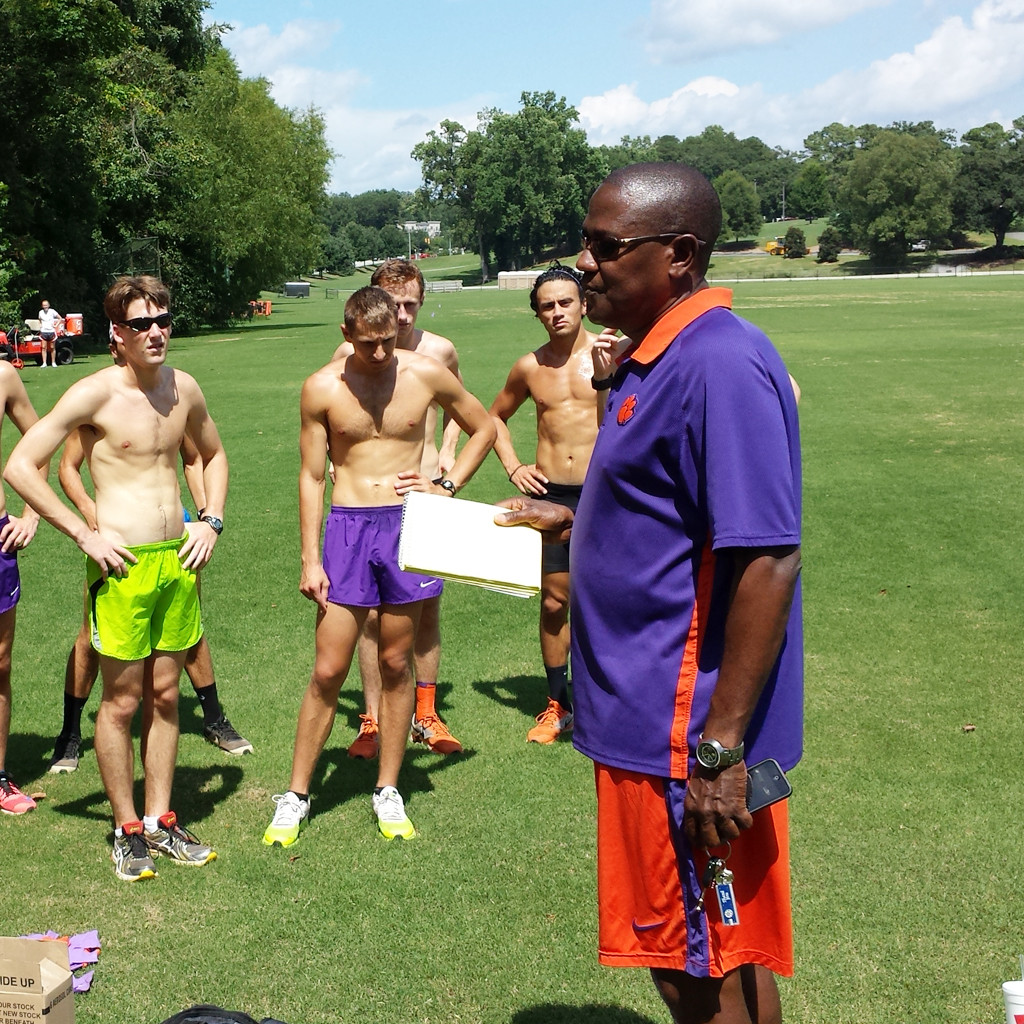 “As a coach, you’re always excited to get back to work,” Elliott said. “What we look for in our first practice is who came back to school in the best shape. We’ll be able to tell after our first workout.

“I’m more excited to start it now than I was last year, because of who we have. I’m excited for both teams, and I’m confident we’ll have much better results than we did last year.”

Clemson returns 12 letterwinners from last season, seven women and five men. Included are men’s veterans Aaron Ramirez and Roland Hakes. The two paced the Tiger men’s team in all six meets last fall, and Ramirez is a former all-region runner in cross country. In 2013, first-year freshmen accounted for seven of the 10 scoring slots at the ACC Championships and Southeast Regionals on the women’s team. They all return this fall, led by Grace Barnett and Alexa Womack.

The Tigers open the 2014 season with the Clemson Invitational on Saturday, Aug. 30. The meet will be held at Musser Farms, the site of the 2011 ACC Championships. Meet information will be available on ClemsonTigers.com in the next few days.