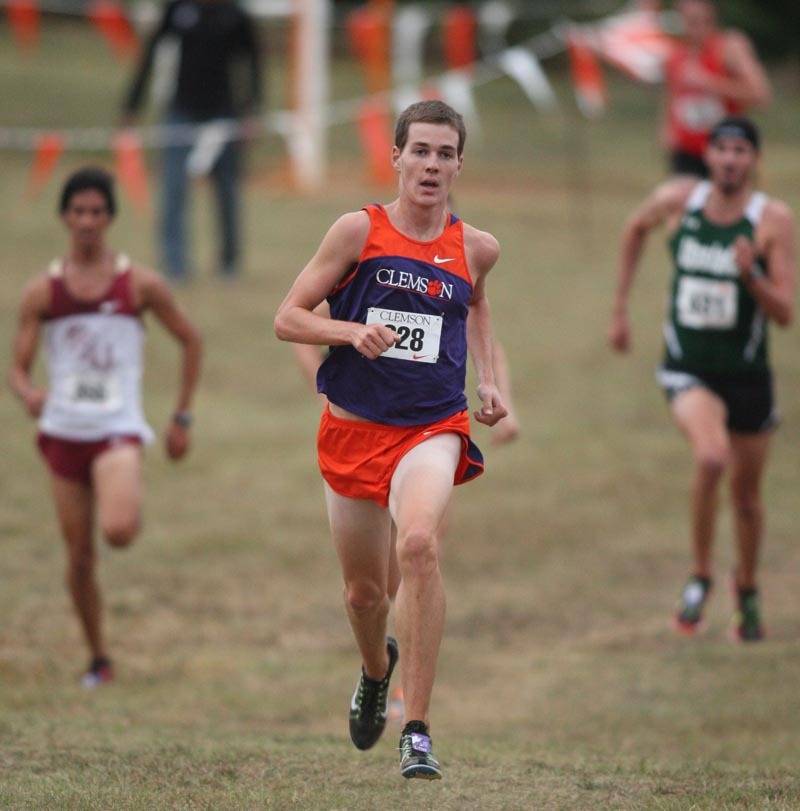 SOUTH BEND, Ind. – The Fighting Irish are set to host the Tigers on Friday, October 2 in the Notre Dame Invitational with the women’s race scheduled for 2:00 p.m., and the men slated for 5:00 p.m. The women will compete in a field of 24 teams and of those 24 teams, each one is ranked regionally and four of them are ranked nationally.

The women are looking to continue to impress after leaping five spots in the regional rankings this week to fifth place. The five-spot change is the largest jump of any women’s program in the country.

Last time out, the men finished sixth and the women were seventh in a very competitive Commodore Classic. The men finished ahead of four SEC schools, including the host, Vanderbilt, and defeated three teams ranked in the top 15 of the South Region.

James Quattlebaum led the men’s side that placed each of their top five runners within the top 50 finishers. Like Quattlebaum, Grace Barnett led the Tigers for the third consecutive meet with a career-best time of 17:12.5 in the 5K for a sixth place finish.