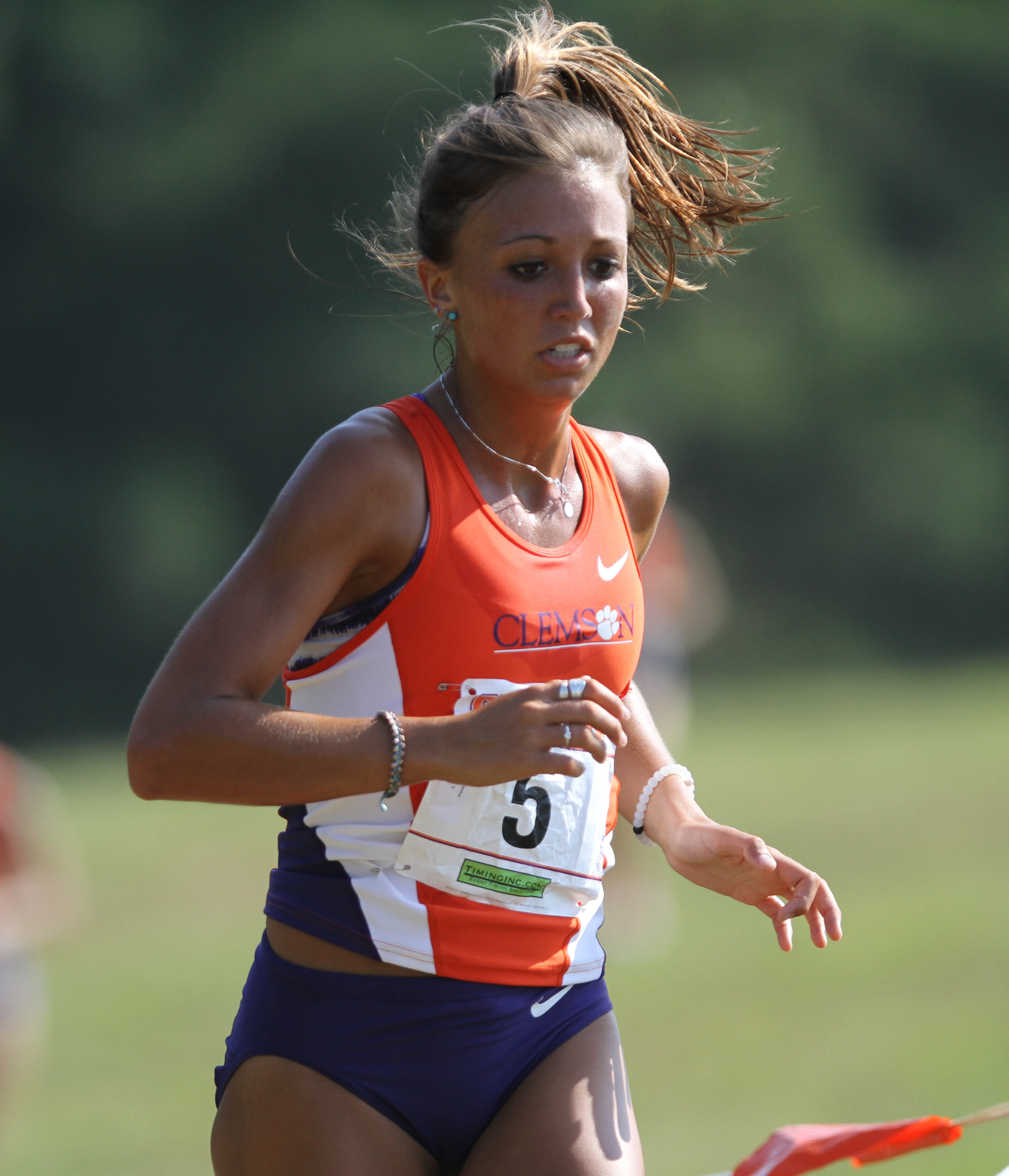 NASHVILLE, Tenn. – On Saturday, September 19 the men’s and women’s cross country programs will compete in the Commodore Classic in Nashville, Tennesse hosted by Vanderbilt University. The men will run an 8K at 9:00 a.m., and the women will follow in a 5K at 10:00 a.m.

The field consists of 23 women’s teams and 21 men’s teams, including 18 teams that are ranked within their region. The Vanderbilt and Michigan women highlight the group as they rank 22 and 12 in the nation respectively.

“Based on the nature of the field and how competitive it is, it’ll be good to let them race without any restrictions as it relates to how they’re preparing,” head coach Mark Elliott said. “After this week we’re racing every other week so they’ll be able to compete and coach can come back and work on what they need to work on.”

“After this weekend, we’ll be able to really see what kind of team we’ll have this year. It’s a good benchmark to see if they learned anything from the first two races and how to race together as a team.”

Distance coach Michael Porter feels despite the team’s training this year, they’re fresh enough to compete in this weekend’s race.

“So far this year in training I’ve been hitting them pretty good as far as keeping them tired. This weekend they finally got a little bit of rest from a long weekend. So they have a little bit more legs under them going into this weekend so I think they’re excited.”

Grace Barnett has led the women in each of their first two races this season. She won the Winthrop Early Season Challenge prior to finishing eighth overall in the Furman Classic last weekend with a time of 21:44.63 in the 6K.

“From my perspective, I want to see Grace run, not because she’s been the top performer on the women’s side but based on how she’s been working out,” Elliott said. “It’ll be fun to see when we let her go and compete. And then Evie (Tate) and Bri (Brianna Feerst) … They’ve improved so vastly compared to last year, so I’m excited to see those three run.”

Tate and Feerst have been close behind Barnett in their first two races of the season. Last weekend Tate finished 13th overall with a time of 21:55.36 while Feerst crossed the finish line in 17th place at 22:08.43.

On the men’s side James Quattlebaum has adjusted nicely since transferring from High Point. He has cruised his way to a first-place finish for the Tigers in the season opener and a 19th-place effort at the Furman Classic.

“Overall the group has been a lot tighter and that’s a great sign if they execute in a race.”

“To me, it’s not really any specific person,” Porter said. “It’s about getting on the course and seeing how we race in a competitive setting. I’m curious to see how the excitement translates to the course and executing, not getting too anxious early, but still being able to stay tough in the race.”