Conwell Named National Athlete of the Week by USTFCCCA

NEW ORLEANS — The U.S. Track & Field and Cross Country Coaches Association (USTFCCCA) announced earlier today that Clemson sprinter Terryon Conwell has been named the NCAA Div. I Men’s National Athlete of the Week. Conwell, a senior from Decatur, Ga., receives the honor after setting a new school record in the men’s 300 meters while making his Clemson debut at the Orange & Purple Elite on Jan. 9.

Conwell is the first member of #ClemsonTrackXC to ever break the 33-second barrier in the event!

Conwell’s time of 32.97 made him the 10th fastest performer in collegiate indoor history over 300 meters and ninth on the U.S. collegiate all-time top-10 list for the event. Marcus Parker previously held the school record for 300 meters after running 33.20 during the 2019 Clemson Opener.

Conwell becomes the first student-athlete at Clemson to earn the association’s weekly honor during an indoor season, while also serving as the first-ever Clemson male to earn the award at any point in a season.

USTFCCCA honored the follow four student-athletes for their achievements this past week.

For all of the most up-to-date information regarding Clemson track and field, be sure to follow @ClemsonTrackXC on Twitter. 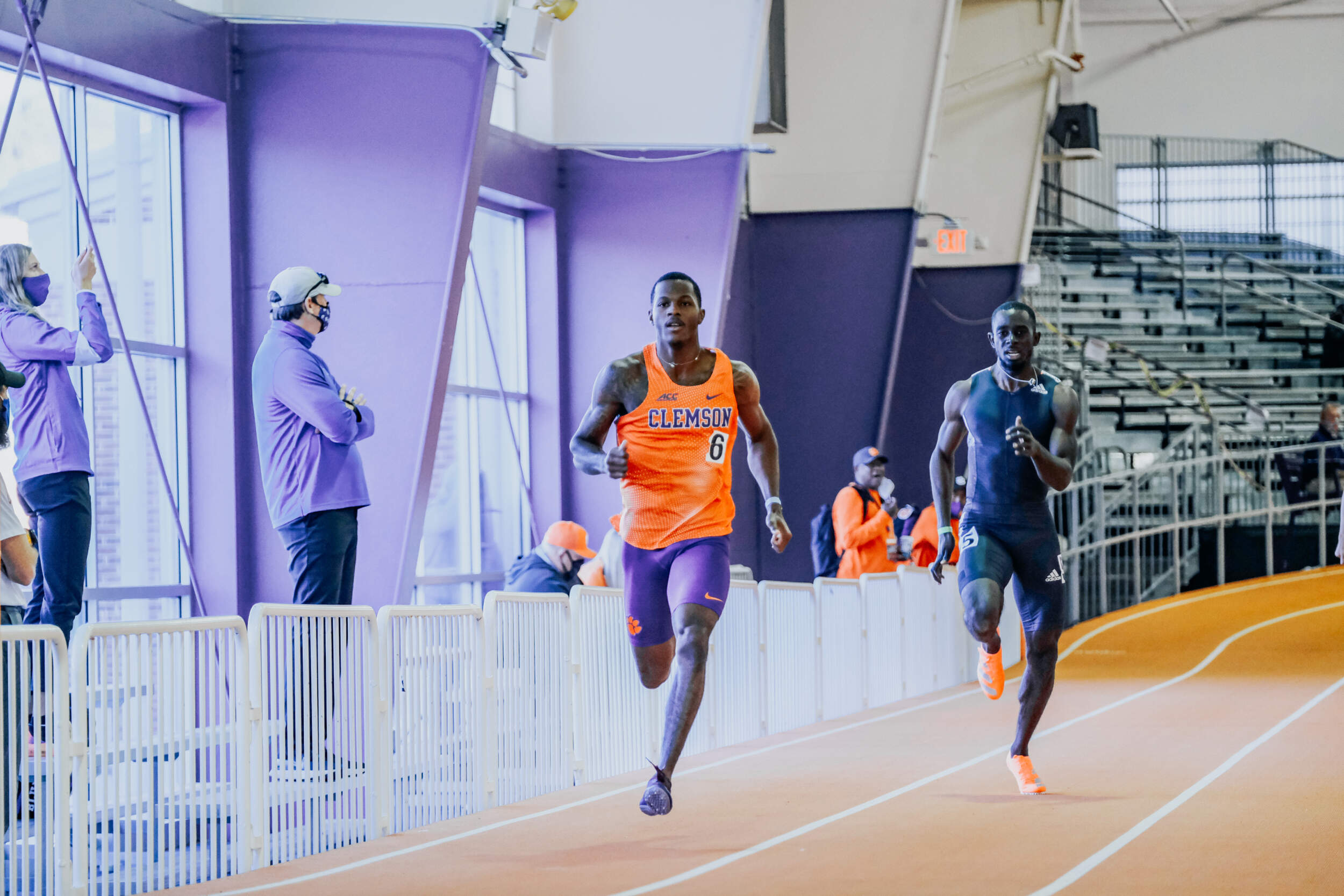 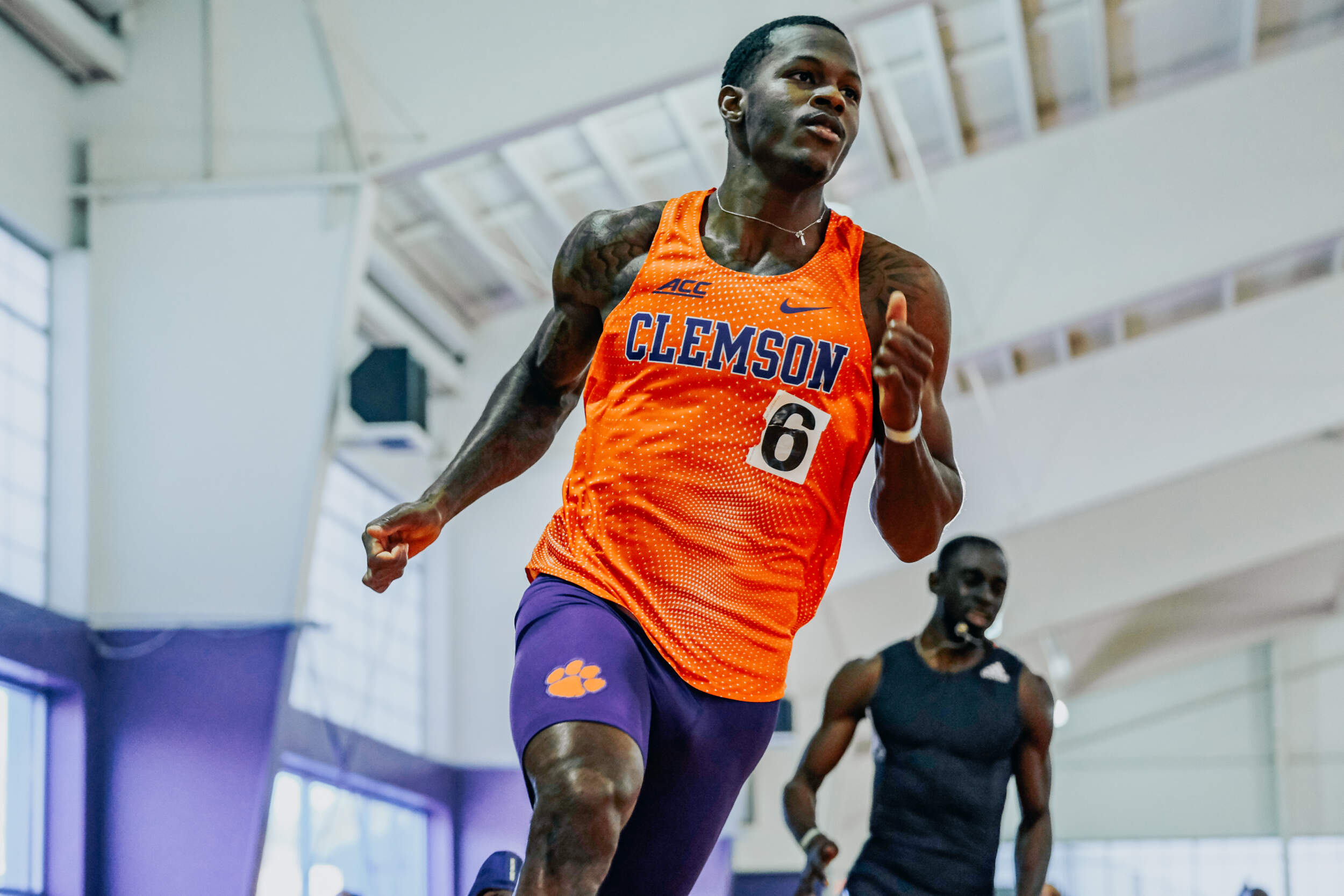 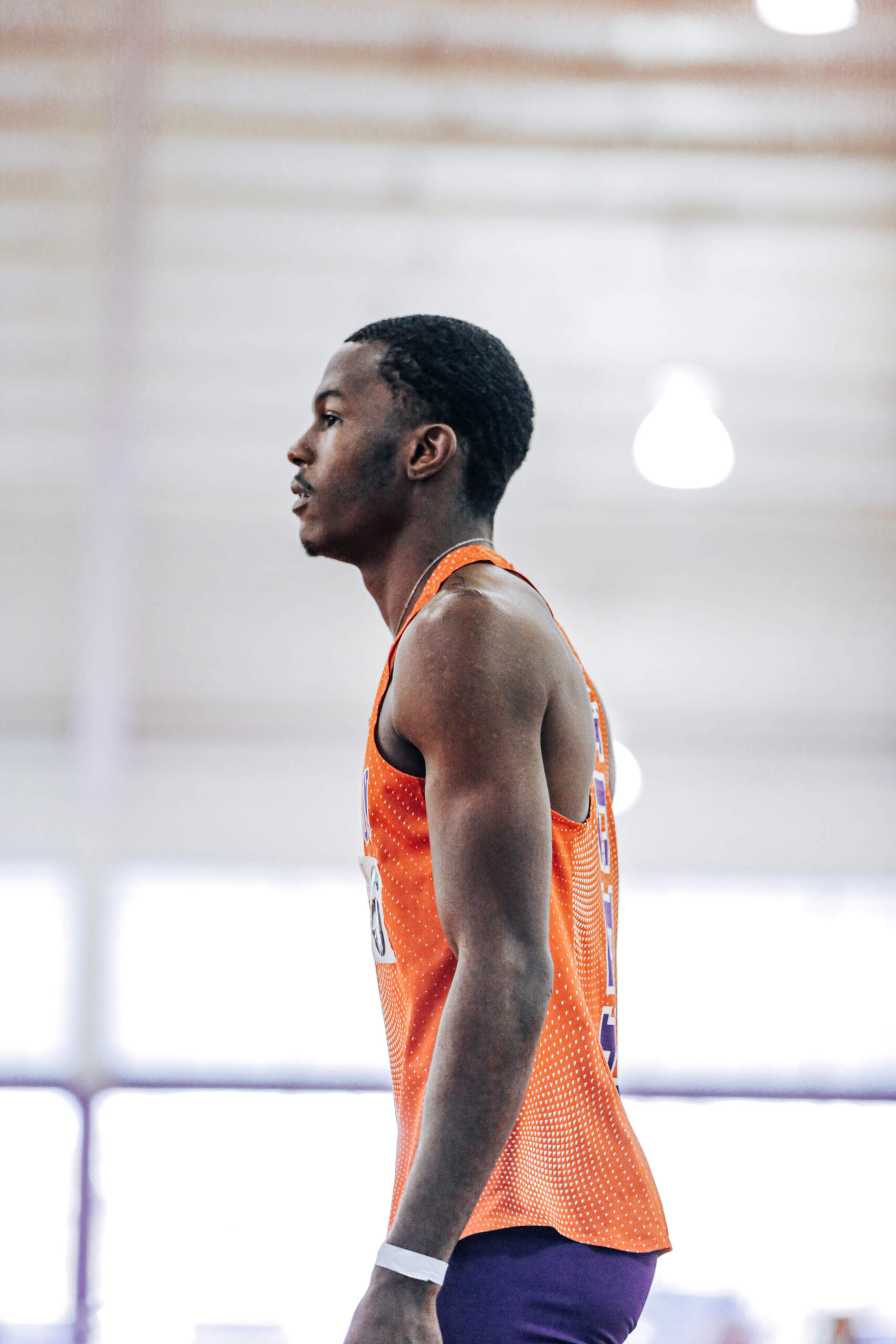 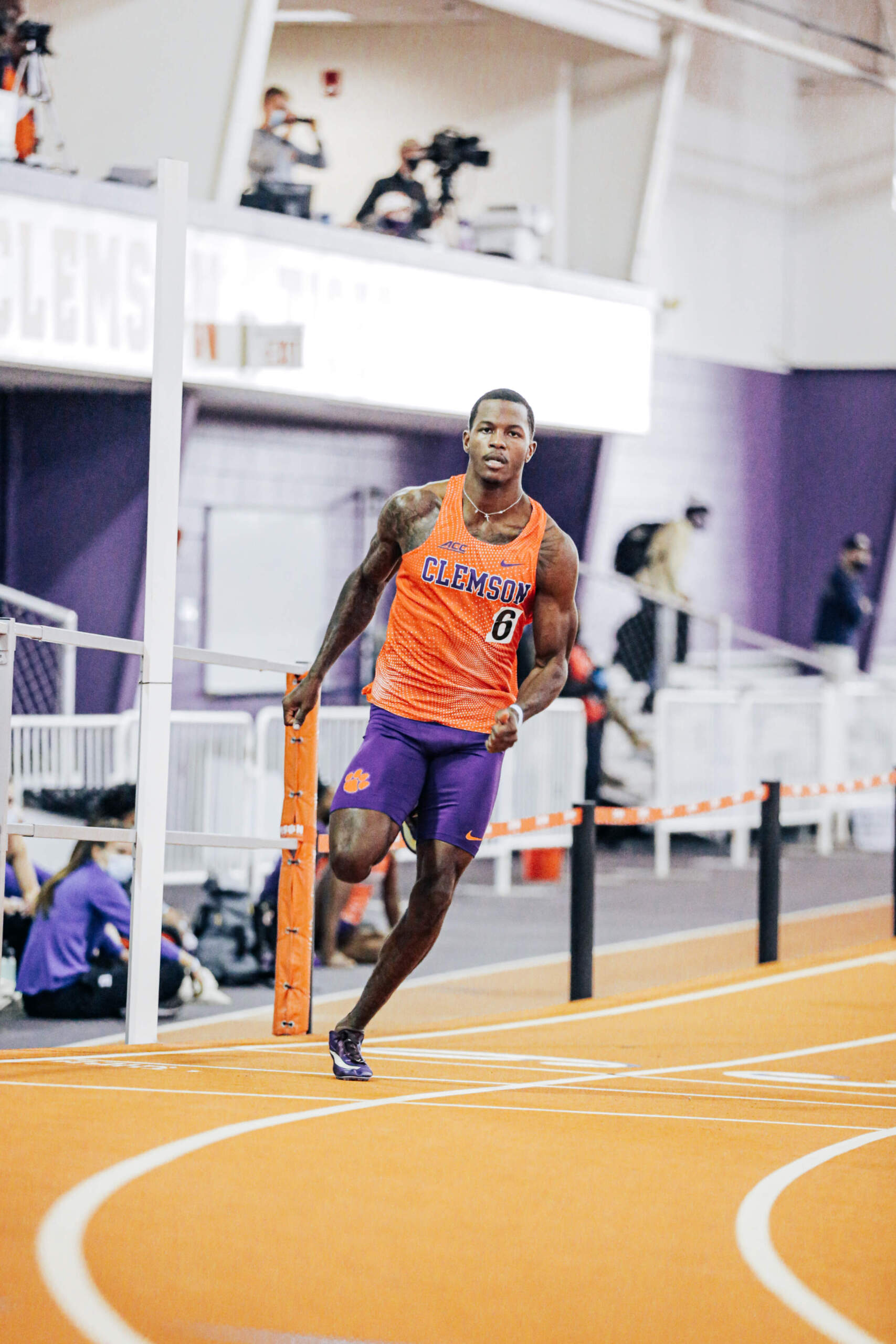 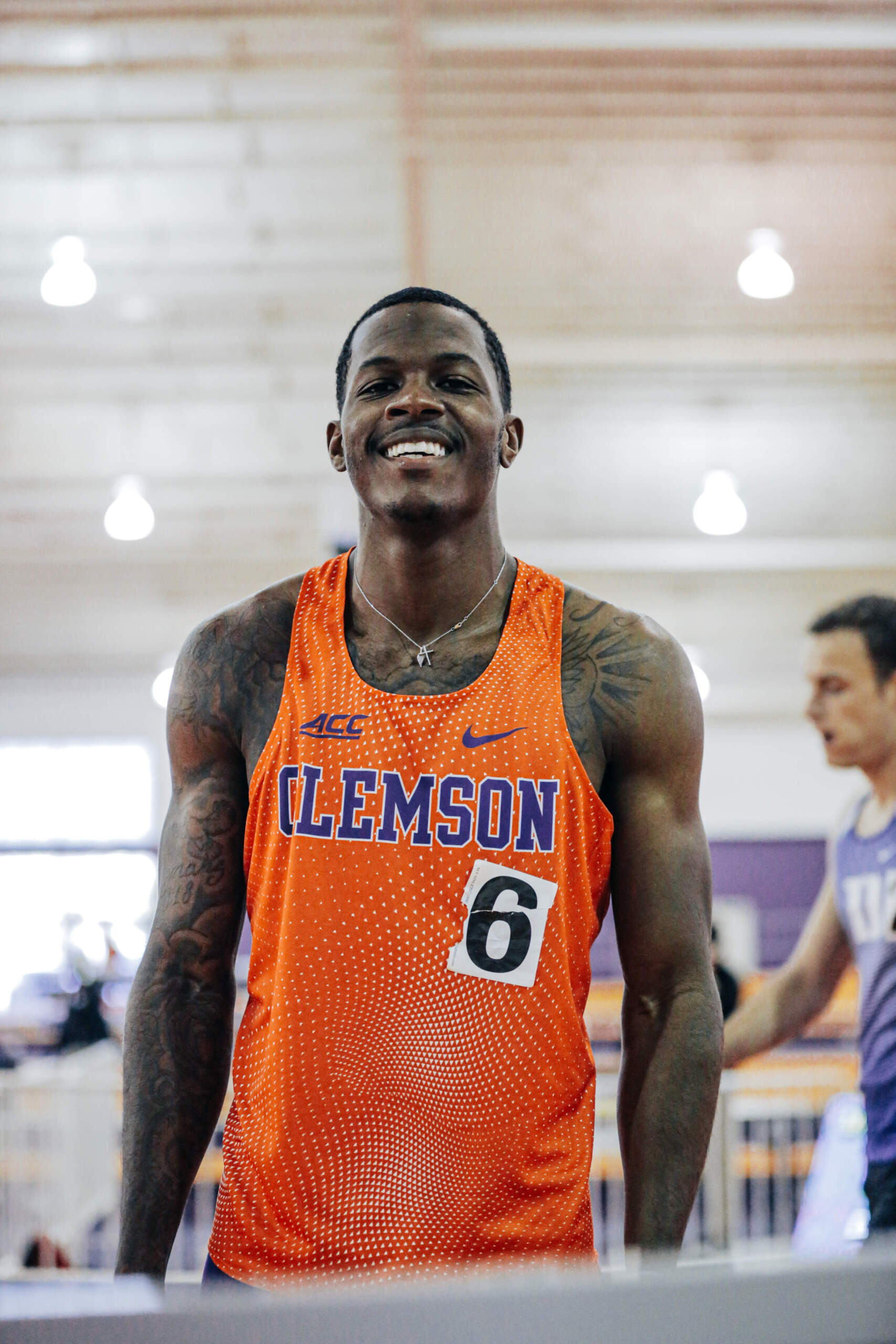