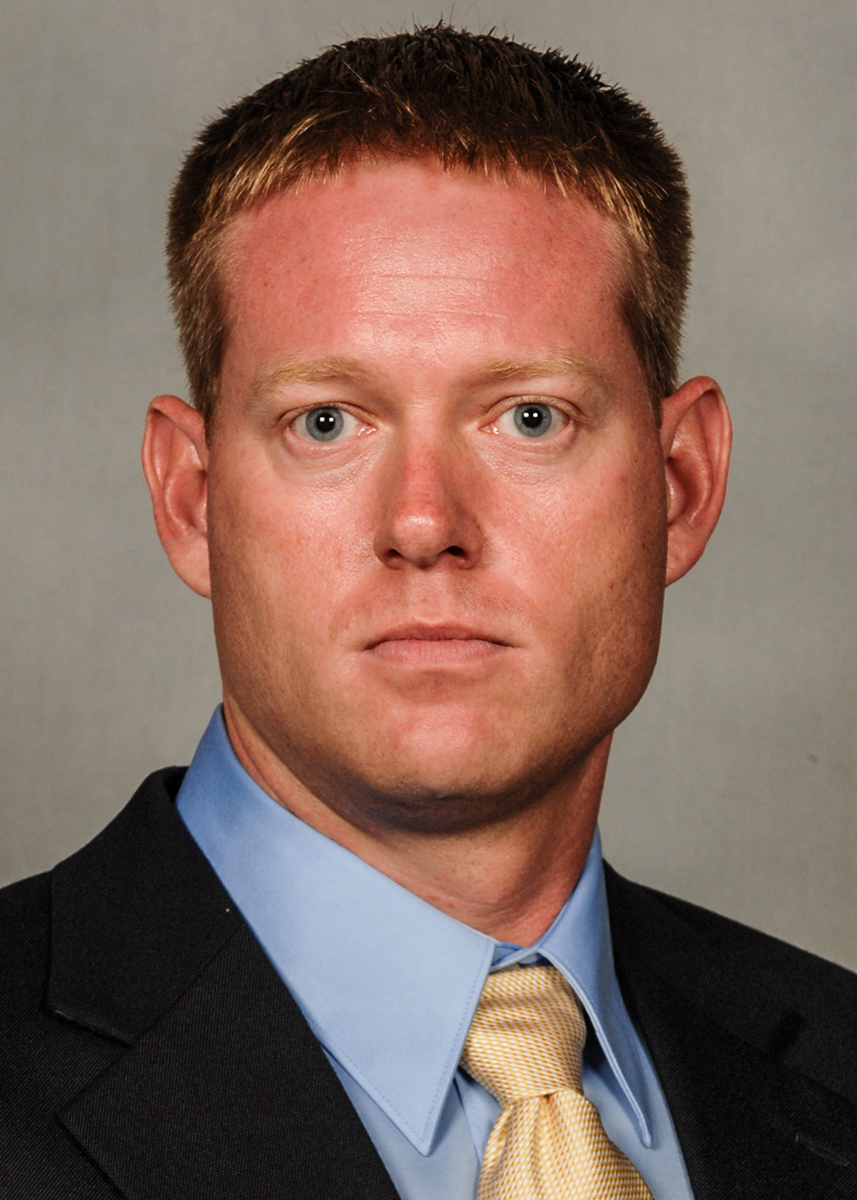 Travis Johnston is in his 13th year as an assistant athletic trainer working with the Clemson baseball program.

Johnston returned to Tigertown in July 2008 after a three-year stint at Auburn as an assistant athletic trainer.

He earned a bachelor’s degree from Clemson in parks, recreation, & tourism management in 2001. While with the Clemson program, he worked as a student assistant in the athletic training room from 1999-02. Johnston worked as a graduate assistant at Auburn from 2003-05 and earned a master’s degree in administration of higher education.