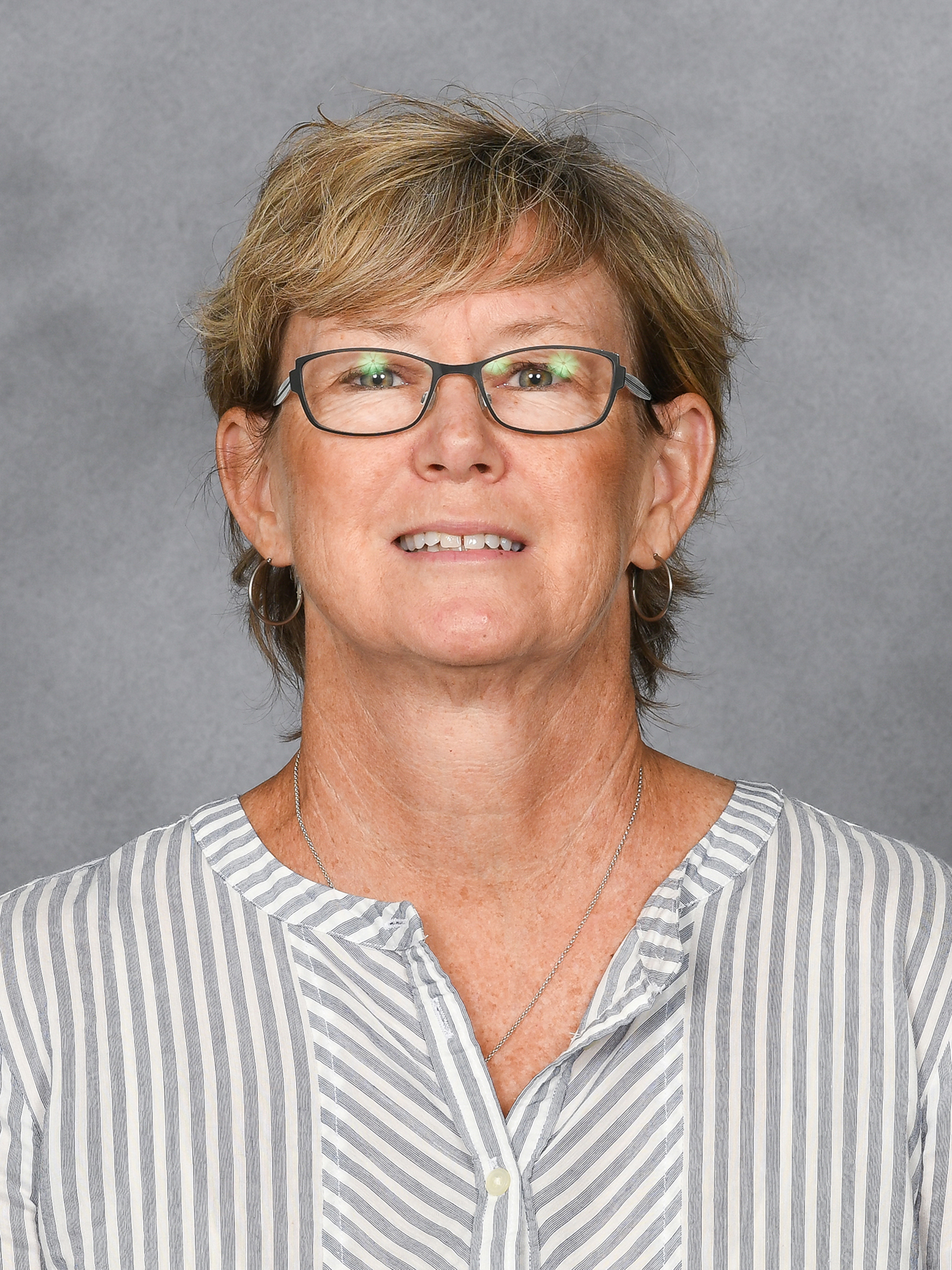 Shellie Greenman joined the Clemson women’s basketball staff to serve as the Director of Basketball Operations during the first season of Amanda Butler’s tenure. Greenman brings over 20 years of basketball experience to the Tigers, most recently serving in the same capacity for the University of North Florida.

Prior to her stint at North Florida, Greenman worked with Butler as a program assistant at the University of Florida. She assisted the coaching staff in all areas including recruiting, planning and scouting. During her four years at Florida, Greenman facilitated program operations during a pair of 20-win seasons for the Gators.

Before arriving at Florida, the Blacksburg, Virginia native coached the perimeter players at Jacksonville University, coaching 2013 ASUN Freshman of the Year Queen Alford. Greenman’s coaching experience dates back to 1988 when she was tapped for her first assistant coach job at Virginia Tech. Her coaching stops include Western Carolina, Miami University (OH) and Tennessee-Chattanooga.

In addition to coaching, Greenman also has a prolific recruiting history. While at Virginia Tech, she helped recruit the 28th overall class in the country. She’s recruited three Conference Rookie of the Year student-athletes and served as the Recruiting Coordinator at both Virginia Tech (2004-11) and Tennessee Tech (2011-12).

A graduate from Emory and Henry College with a bachelor’s degree in health and physical education, Greenman then went on to earn her master’s in 1990 at Virginia Tech. A four-year letterwinner in basketball at Emory and Henry, Greenman led her team to the ODAC Conference championship in 1988, as she was named to the All-Tournament team. 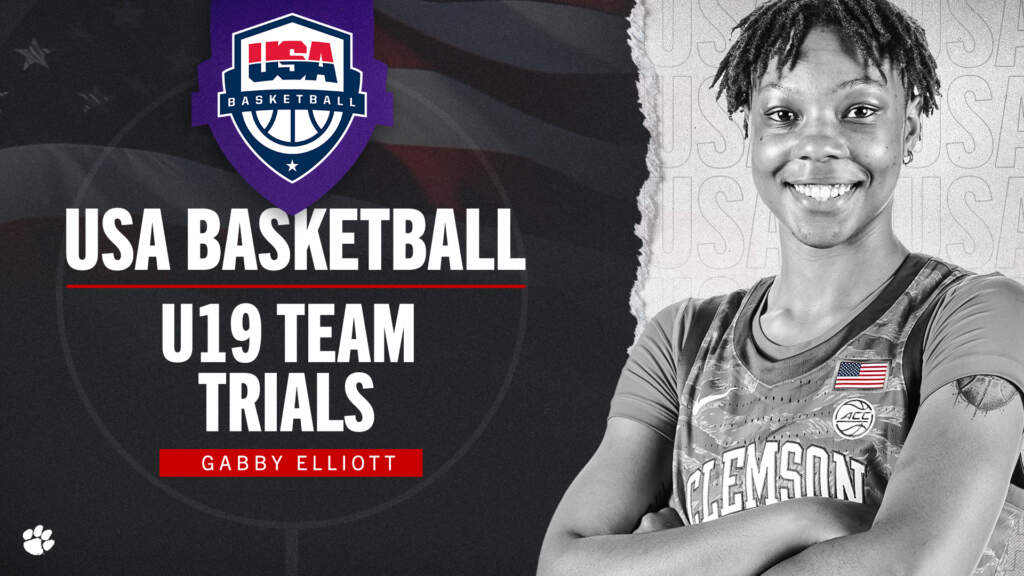 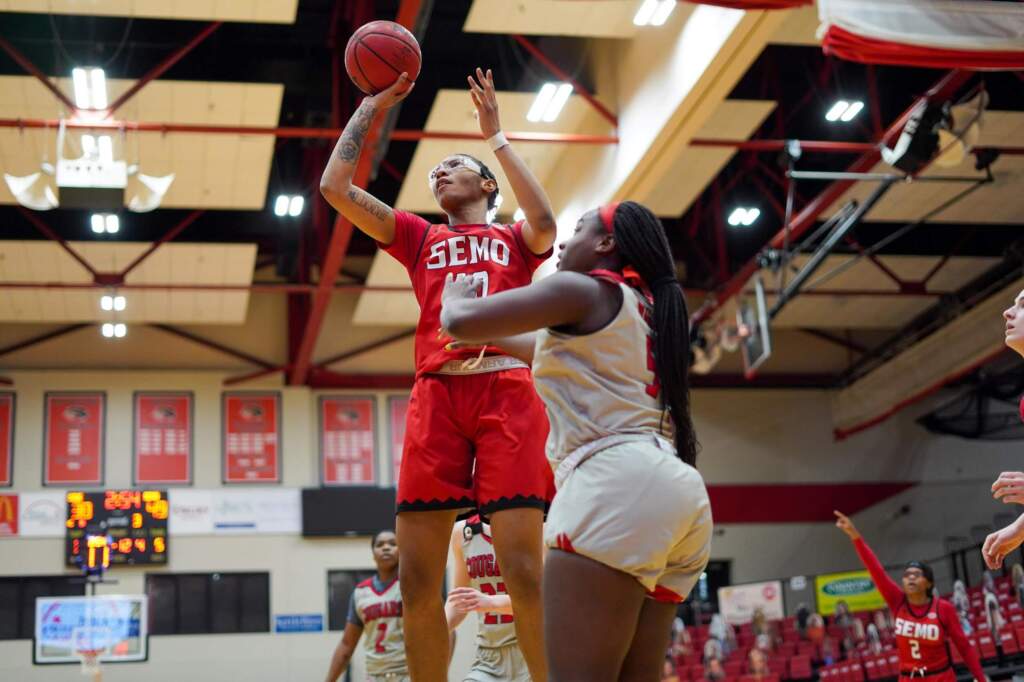 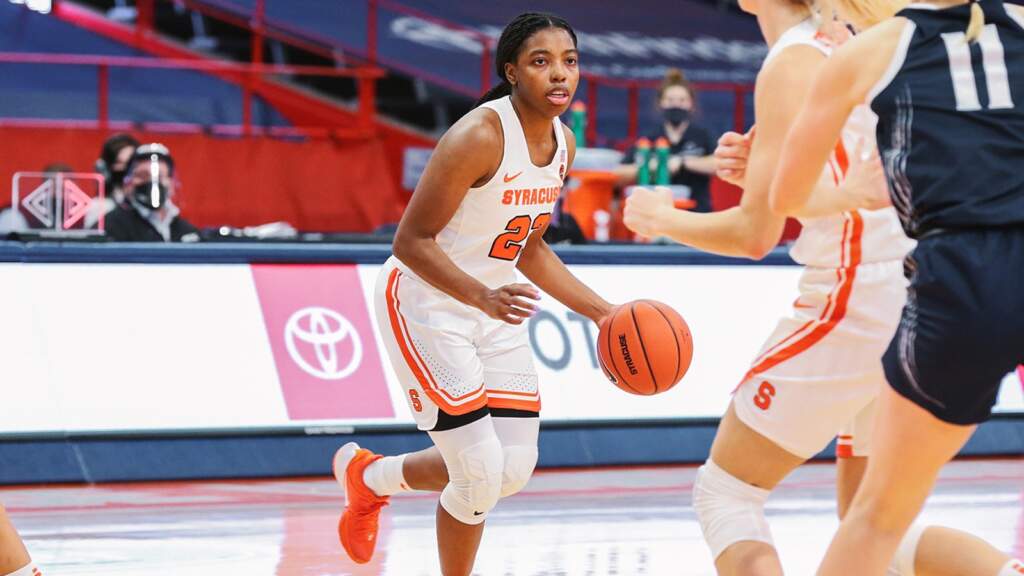