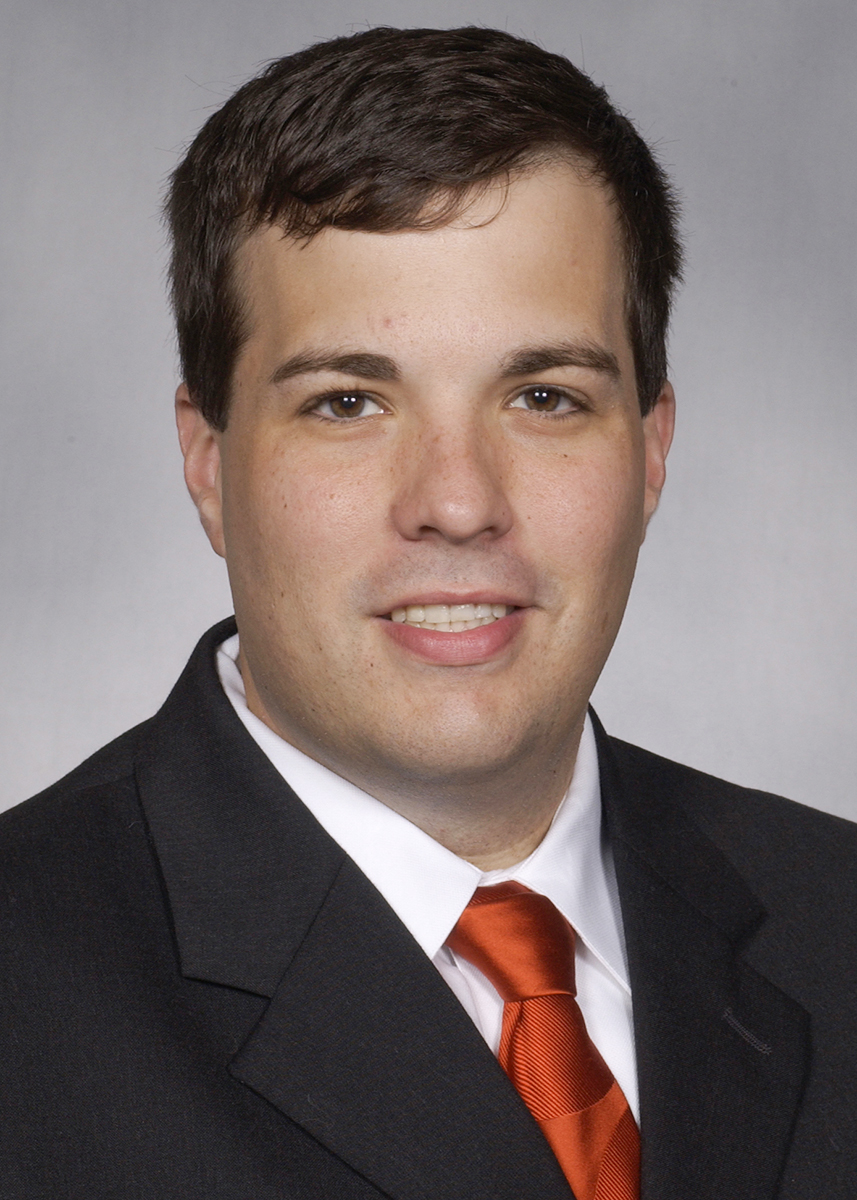 Wilson is a 2002 and 2004 graduate of Clemson, as he earned his undergraduate degree in sociology and his master’s degree in human resource development.

He is a certified equipment manager and member of the Athletic Equipment Managers Association. He is married to the former Meredith Fant of Union, S.C. The couple has a daughter, McLendon.