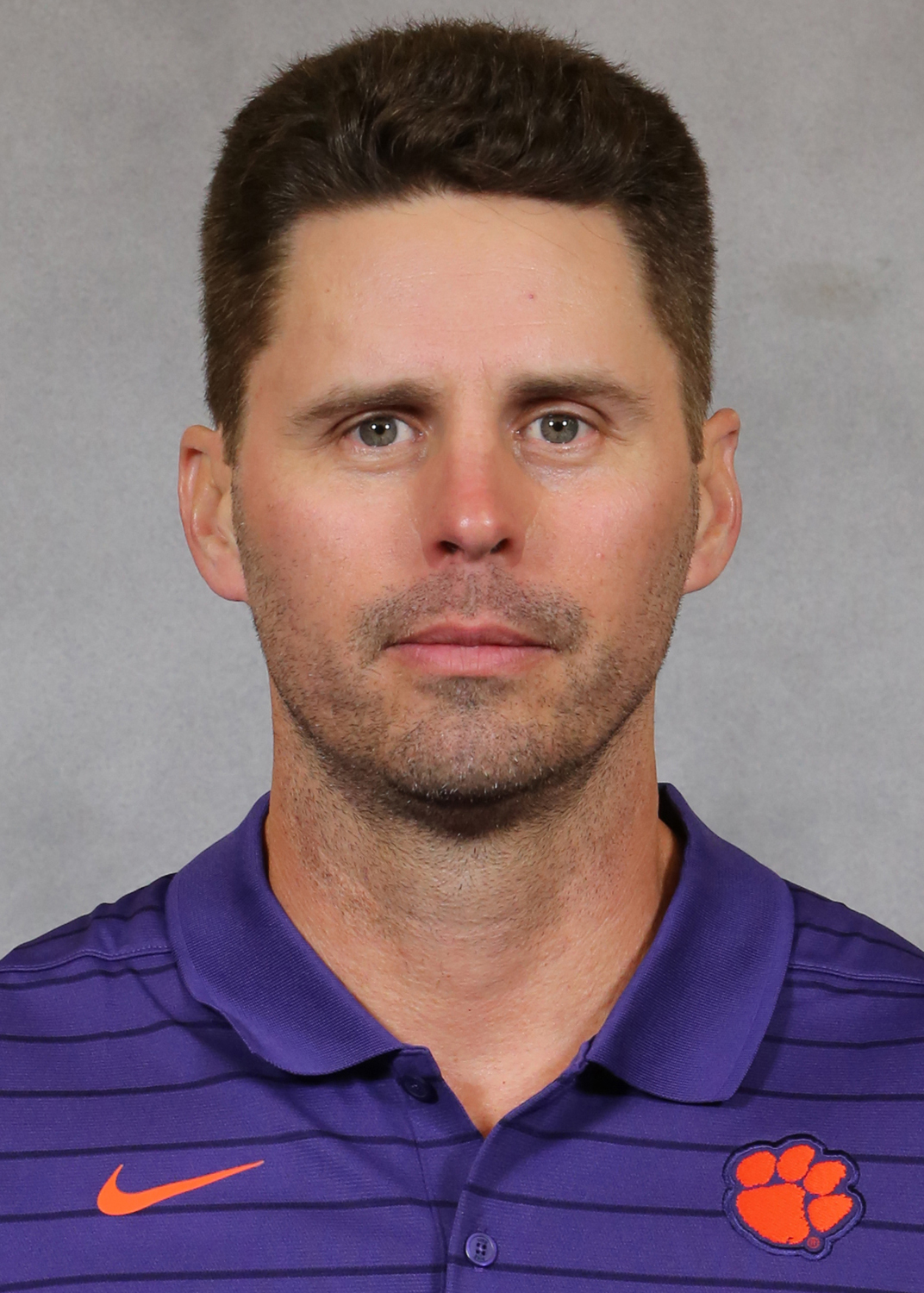 Matt Heath completed his first season with the Tiger program in 2022, serving as special assistant to the head coach. Heath previously served as associate head coach and pitching coach at UT Martin from 2019-21, and he was also pitching coach under Lee at College of Charleston from 2011-15.

Among Heath’s responsibilities were practice planning and assisting the coaching staff with the following…pitcher development, in-game management, including with the bullpen, on-campus recruiting and the transfer portal.

In 2021, Heath helped the Skyhawks to their best ERA since joining Division I in 1993. In 2019, UT Martin tied for its most victories and Ohio Valley Conference wins in the Division I era in Heath’s first year as an assistant coach.

Heath was head coach at College of Charleston in 2016 and 2017, succeeding Lee as the leader of the Cougar program.

Heath served as an assistant coach at College of Charleston for a total of seven years (two as hitting coach and five as pitching coach), including under Lee from 2011-15. He was a part of four conference championships, three regional appearances and a super regional appearance.

He has also spent time in professional baseball scouting and in the SEC, working with both pitchers and hitters over the years.

In 2009, Heath served as hitting coach at Auburn, helping the Tigers break into the national rankings in numerous categories and setting several school records. He oversaw an offense that belted a school-record 103 home runs and 218 extra-base hits, as Auburn’s .516 slugging percentage was the third-highest mark in school history.

Heath broke into the coaching ranks as an assistant coach at Tallahassee Community College, spending two seasons there prior to his first stint at College of Charleston in 2007 and 2008.

A Fernandina Beach, Fla. native, Heath was a highly touted prep star and was named North Florida Player-of-the-Year as a standout at Fernandina Beach High School. He played at Florida for two years before transferring to play at LSU.

Heath graduated from LSU with a degree in general studies in 2002 and later played in the Arizona Diamondbacks organization for two seasons.

He and his wife, Elizabeth, have a daughter, Everett, and son, Hagan. Heath was born March 21, 1979 in Jacksonville, Fla.