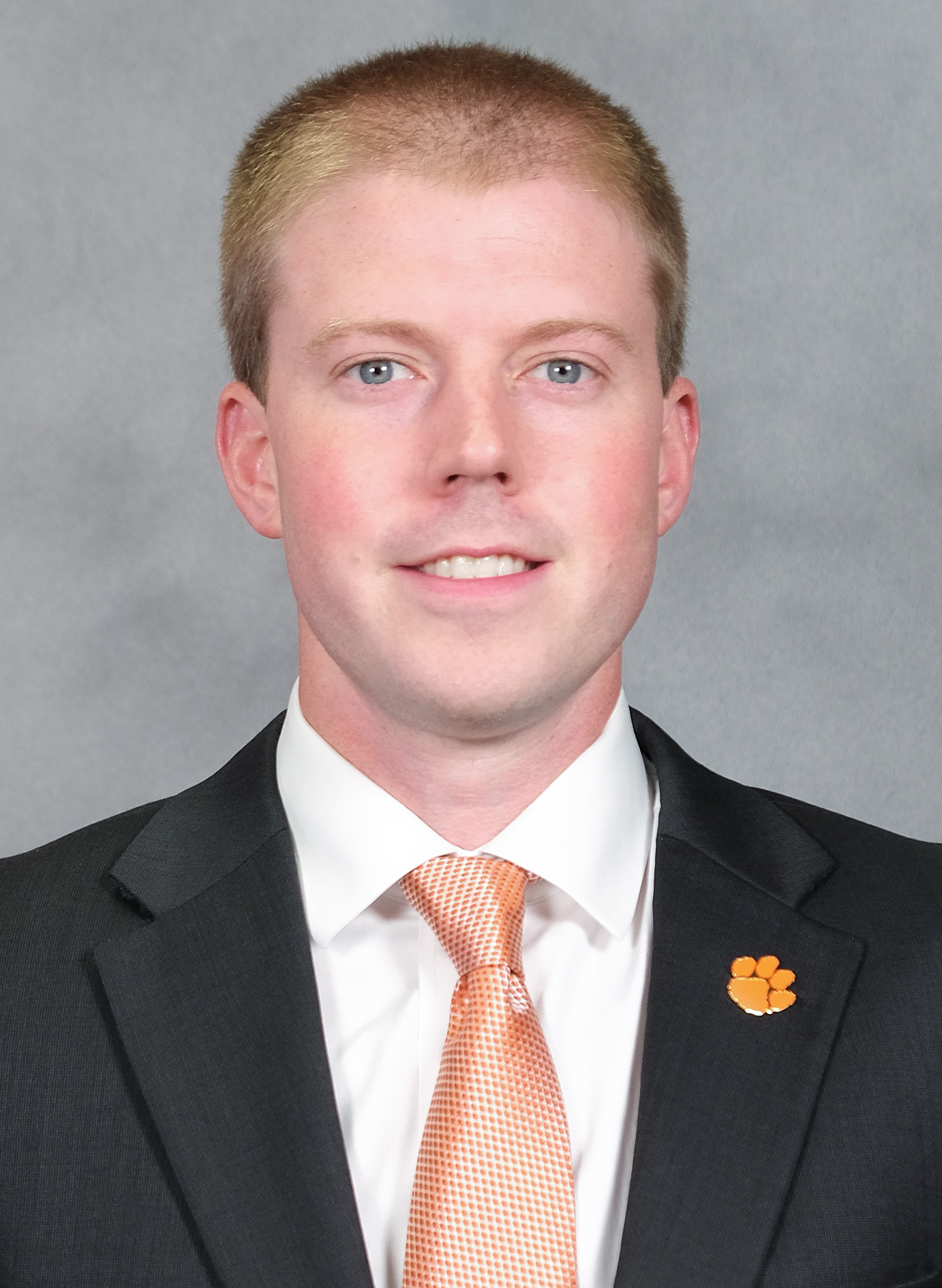 Matt Bucklin enters his second season on the Clemson men’s basketball staff as director of operations. Bucklin was hired to the position in July 2018. Bucklin previously served as Georgia’s operations coordinator for the past four seasons after serving two years as a graduate assistant on former Bulldog and current University of California head coach Mark Fox’s staff.

The Marietta, Ga., native served as a graduate assistant with the Bulldogs for two seasons from 2012-14 and was then promoted to operations coordinator in July 2014. Bucklin directed a number of tasks, including coordinating players’ day-to-day schedules and their academic performance, as well as assisting with the program’s on-campus recruiting efforts, summer camps and community outreach.

Bucklin played four seasons (2009-12) for Georgia as a reserve point guard. He originally joined the team as a walk-on before being awarded a scholarship for his junior and senior seasons. Bucklin played in 26 contests during his career and earned his first career start for the Bulldogs in his final home game of his senior season against South Carolina.

During his playing career, Bucklin earned a number of accolades for his work off the court. Most prominent among them included being a four-time member of the SEC Academic Honor Roll, a member of the 2012 SEC Community Service team for men’s basketball and a 2012 member of the UGA Student-Athlete Advisory Council.