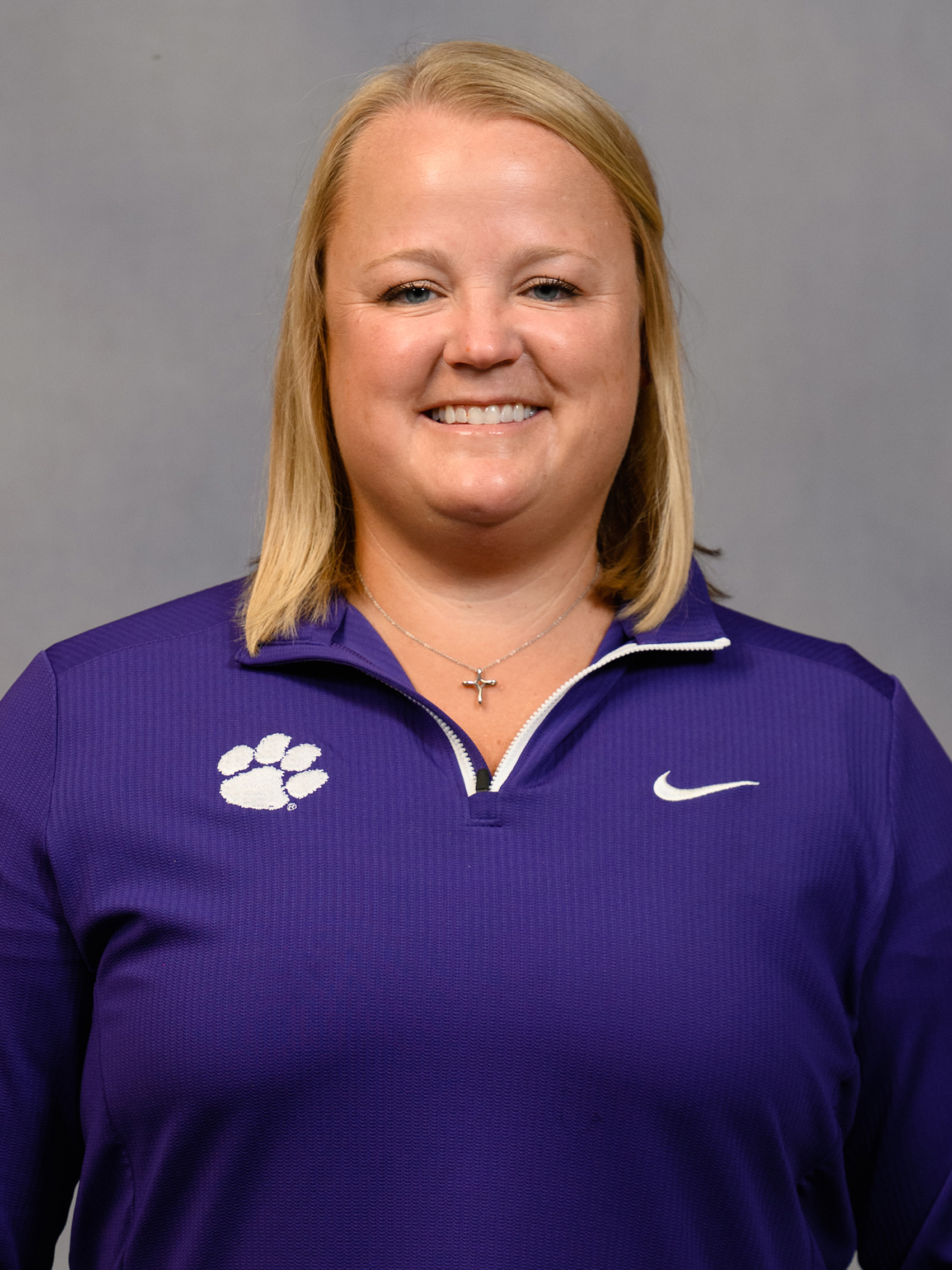 Lindsay Shade joins the Clemson program in the summer of 2022 as the Director of Quality Control for Amanda Butler’s staff.

Shade comes to Clemson with over 15 years of coaching experience, including six years as the head coach at Anderson (IN) University.

In building the AU program, Shade brought in three players who garnered all-conference honors in 2019-20 (Hannah Hawkins, Payton Moore, Lexi Dellinger). Hawkins was tabbed HCAC Defensive MVP and earned All-HCAC Honorable Mention, leading the conference and ranking 26th nationally in blocking. Moore collected first-team all-conference honors after being among the HCAC leaders in scoring, rebounding and blocking. Dellinger picked up second-team all-HCAC honors after finishing third in the nation in free-throw percentage and 31st nationally in 3-point field-goal percentage. Moore was tabbed the 2018-19 HCAC Freshman of the Year. Hawkins, Moore and Dellinger have each been named to the HCAC All-Freshman Team in their careers.

During her time at AU, she tutored school-record rebounder Jireh Hart, who averaged an all-time best 12.8 rebounds per game in 2016-17. Her 320 total boards were two shy of the Lady Raven single-season record.

Prior to Anderson, Shade served as assistant coach at Taylor University (2013-15) where she was the defensive coordinator and scouting manager. While at Taylor, she helped recruit and coach the Crossroads League Freshman of the Year.

From 2008-12, Shade was an assistant coach at Ball State University. There, she served two seasons as the recruiting coordinator and helped the 2008-09 squad to the Mid-American Conference Championship, as well as an upset of the University of Tennessee in the first round of the NCAA Tournament. Shade has also been an assistant coach at the College of Holy Cross (2006-08) and was a graduate assistant at Pittsburgh (2004-06).

Shade earned her bachelor’s degree in economics from Davidson College in 2004 as a member of the women’s basketball program. As the team’s starting point guard, she led the Southern Conference in assist-to-turnover ratio as a junior and was second as a senior. Shade also earned a masters degree from the University of Pittsburgh. 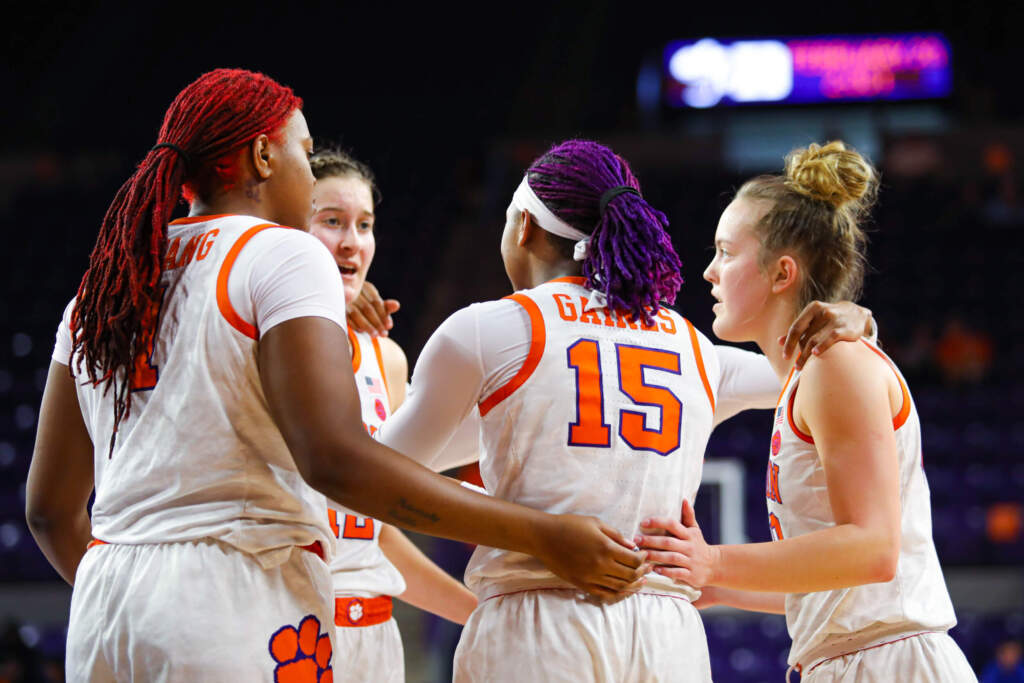 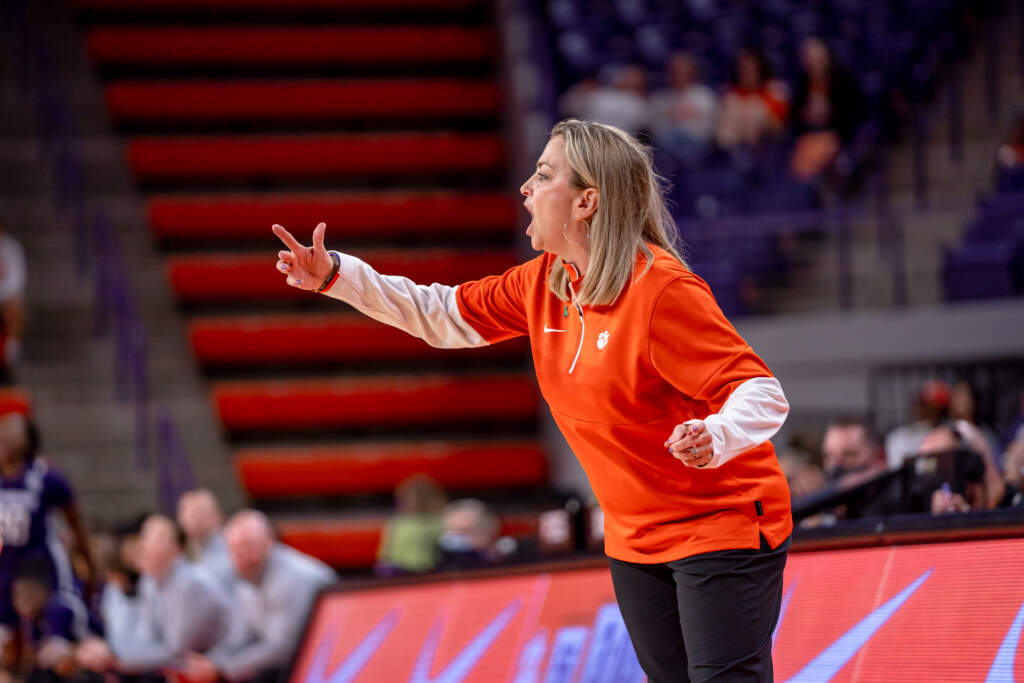 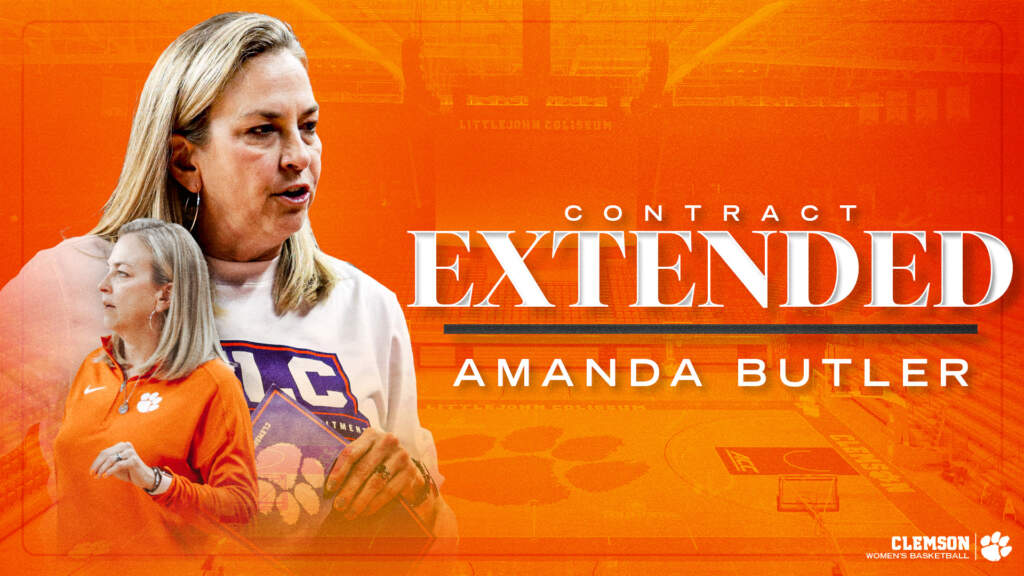 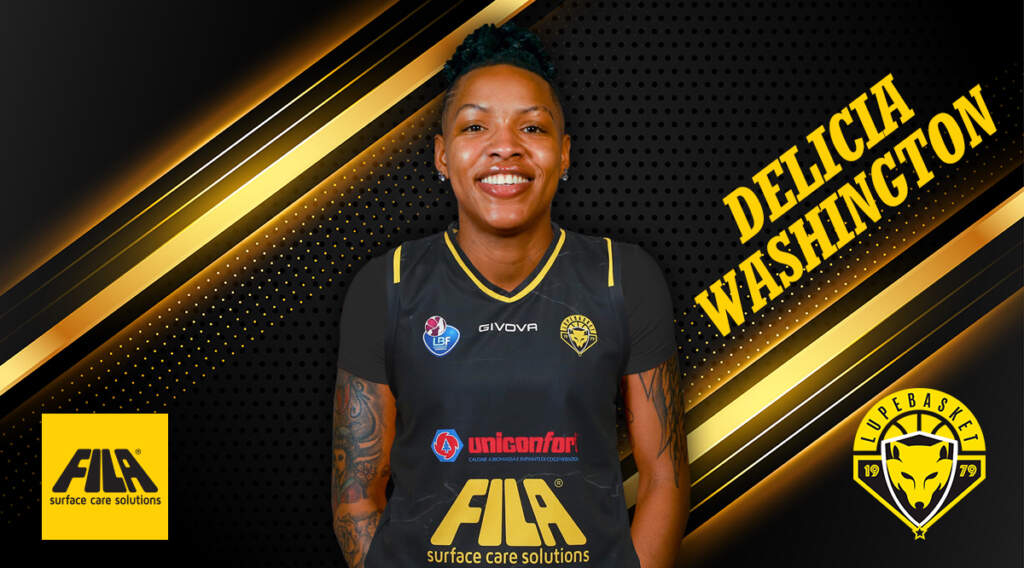