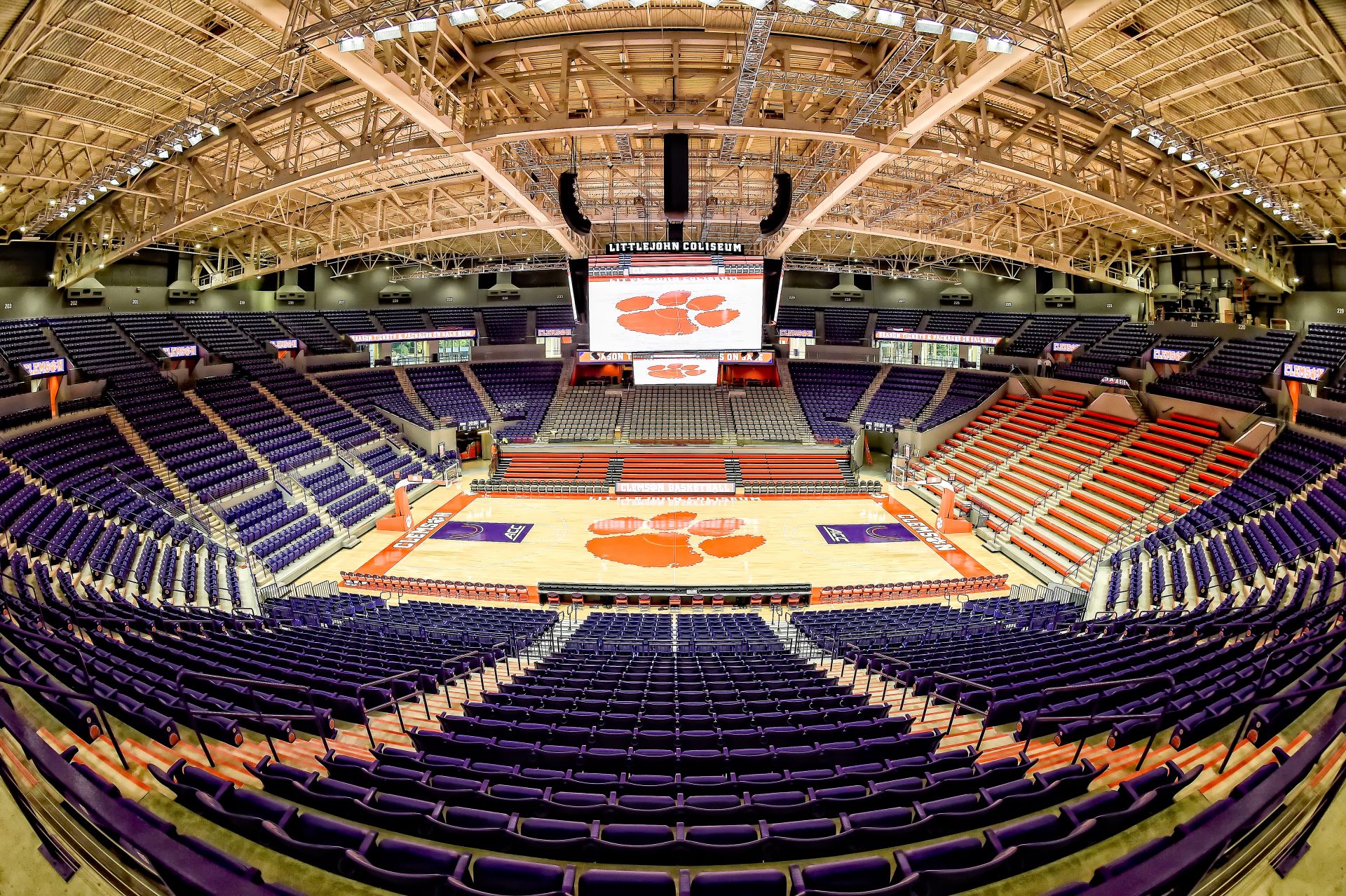 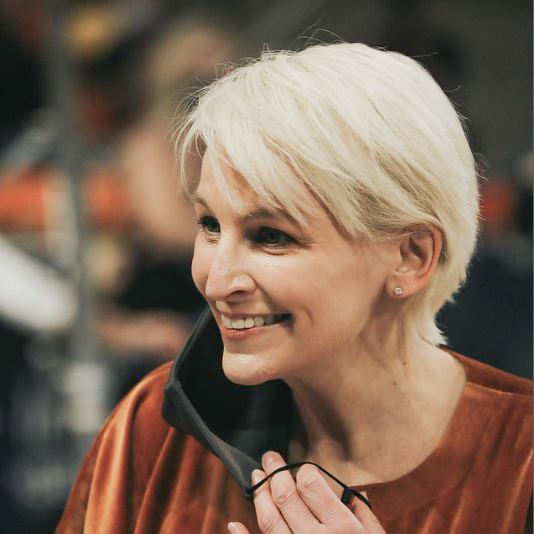 Amy Smith was named the first-ever head coach of Clemson women’s gymnastics on April 26, 2022. This is her first year with the Tigers.

The Aggies finished in the top 25 in consecutive seasons, the first time the program has accomplished the feat since 1998-99. Her 2022 team finished 23rd nationally, the highest among non-Power Five programs, and ranked 14th nationally on balance beam and 21st in floor exercise. The Aggies set a program record for the highest team score at an NCAA regional meet, and brought a conference title back to Logan, Utah for the first time since 2005.

Prior to her time at Utah State, she spent five seasons at North Carolina as an assistant coach and assistant head coach, which culminated in earning 2017 East Atlantic Gymnastics League Assistant Coach of the Year honors. During her stint at UCLA as an assistant coach, the Bruins had a third consecutive top-three finish at the 2012 NCAA Championships.

She earned first-team All-American honors on both vault and floor in 1997, and also captured a Pac-10 Conference title on floor and an NCAA West Regional title on vault on the way to the 1997 Team National Championship. Smith was a team captain in both 1996 and 1997.

“We’re fired up to have Amy Smith lead our women’s gymnastics program. She understands what it takes to win a national championship, and her experience within the ACC, SEC and PAC-12 really stand out. Amy knows college gymnastics inside and out, and has demonstrated the ability to help student-athletes achieve both in and out of the gym. We are attempting to build this program the right way, and Amy and our administration share a vision for how great Clemson Gymnastics can be, and that she can help create a strong culture. We had an unbelievable level of interest in this position and program, and we can’t wait to see Littlejohn packed for our first event in 2024.”

“This is an absolute dream come true – to have the trust to start a program of this caliber is an absolute honor. I would like to thank President Clements, Graham Neff, Stephanie Ellison Johnson, and everyone who was part of the interview process here at Clemson. Everywhere I turned there was somebody telling me what an incredibly special place this is and everyone I met absolutely backed that up. The sense of family, being “all in,” and absolutely wanting to do this the right way was incredibly apparent and invigorating through the process. I cannot wait to get started building this program – the level of support and the buzz about Clemson Gymnastics is already off the charts and I cannot wait to keep that rolling and build on that momentum.  Additionally, it is beyond cool to be a part of the inaugural ACC Gymnastics group – It is so exciting for collegiate gymnastics to bring another Power 5 conference into the mix.” 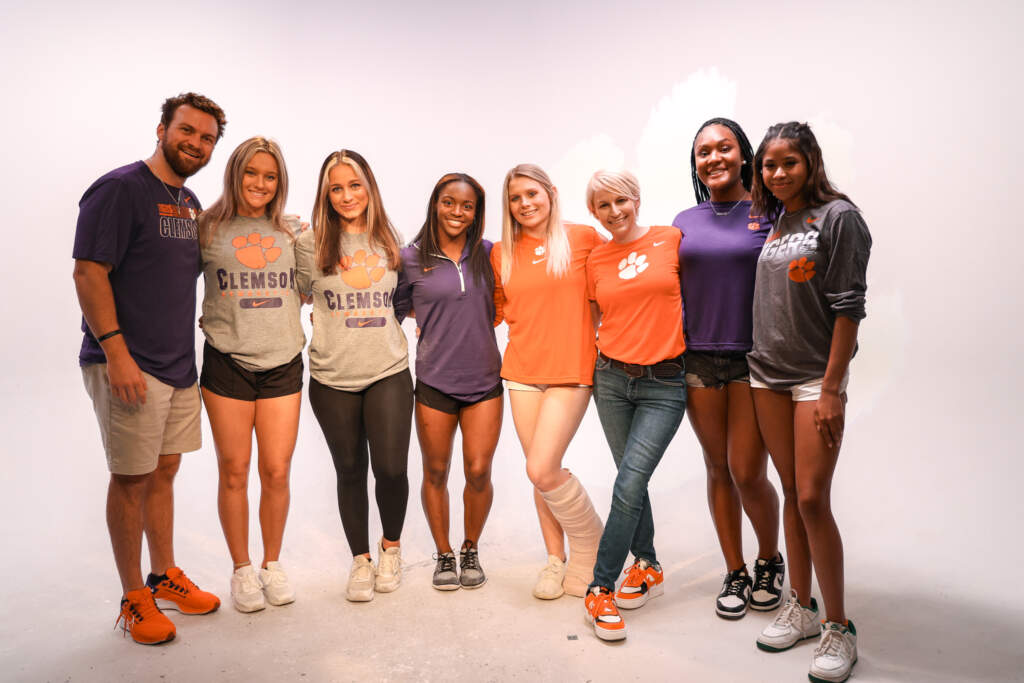 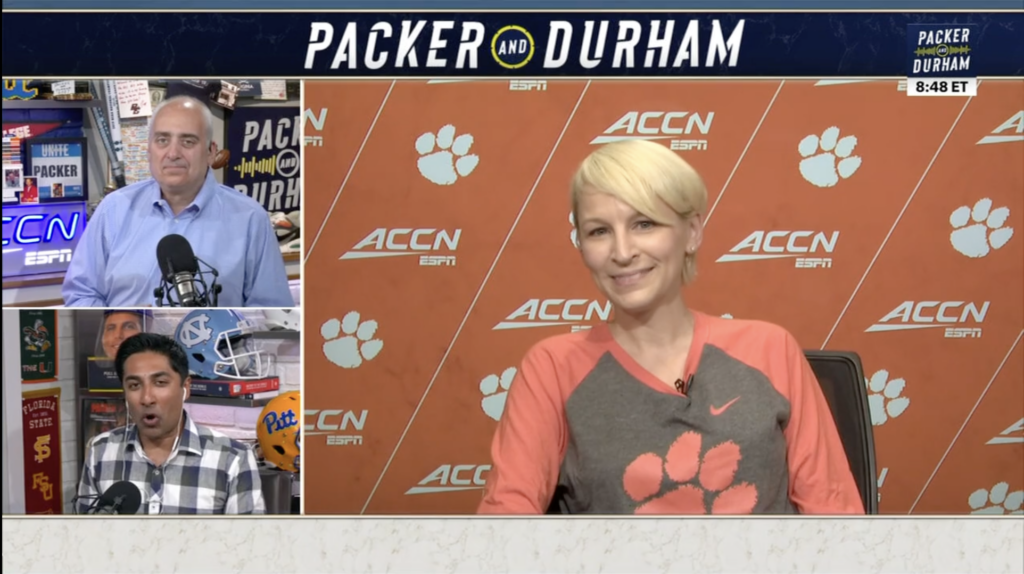 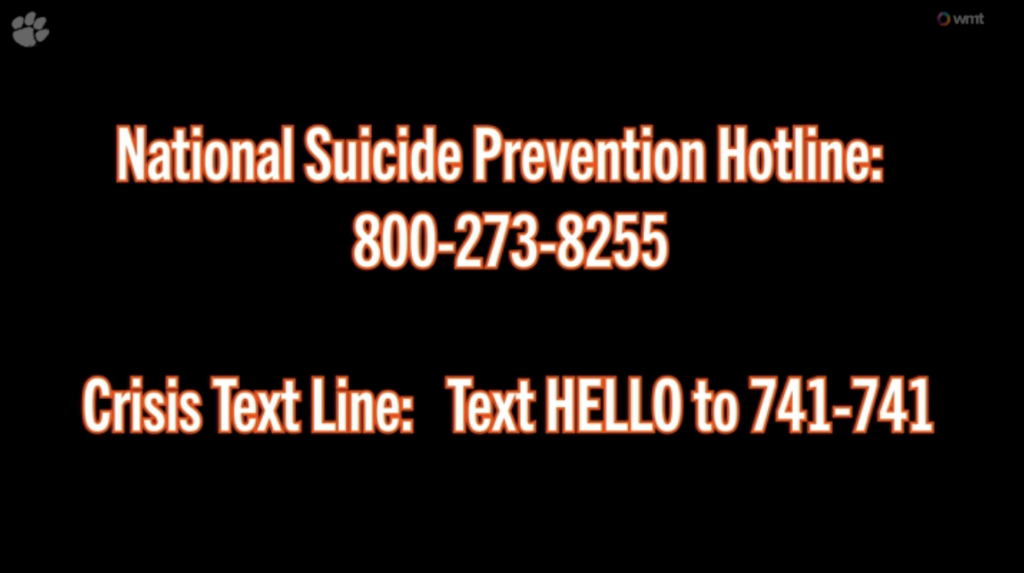