“He has always been an athletic director who puts the Clemson student-athlete first. Vickery Hall is a testimony to that. That facility was his concept and now programs from around the country have built a similar facility and follow our enrichment program.

– – – Coach Shyatt on Retirement of Athletic Director Bobby Robinson “The Shyatt family holds Bobby Robinson in the highest regard. He has stood tall for this University for many years. He has been loyal to this school and has always acted in the best interest of the institution. He has represented Clemson with integrity.

“He is old school in that he has had the student-athlete’s well being at the forefront of the decision making process. Vickery Hall is the greatest tangible demonstration of that. He has had a positive effect on so many student-athletes and coaches over the last 17 years as athletic director and many more years prior to that.” 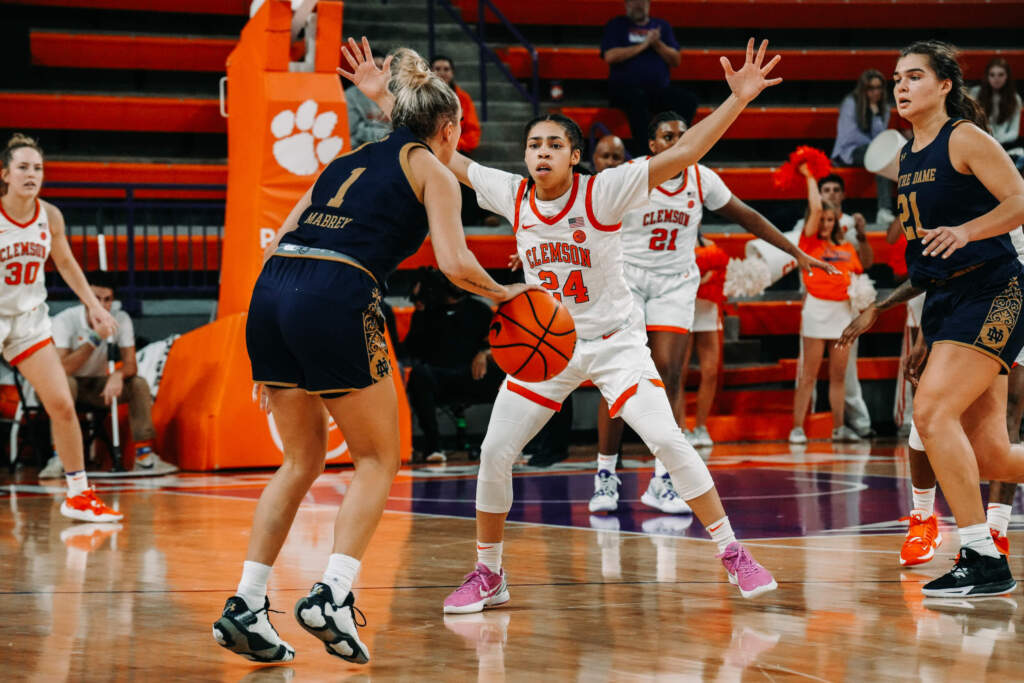