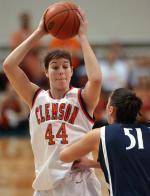 Clemson scored 30 points off of turnovers en route to a 72-48 win over Morehead State on Sunday at Littlejohn Coliseum. The Lady Tigers’ win was their second straight and third overall. The Lady Eagles dropped to 0-5 with the loss.

Juniors Julie Talley paced the Clemson offense on Sunday. White scored a season-high 17 points and also pulled down seven rebounds. She was 7-8 from the free throw line as well. Talley had 15 points on the afternoon on 6-9 shooting. She hit 3-5 from outside the three-point line.

Clemson shot 41 percent for the game, including 48.1 percent in the opening half. The Lady Tigers also enjoyed a +14 rebound margin. Clemson was able to capitalize on 28 turnovers by the Lady Eagles.

The Lady Tigers got off to a hot start, hitting four shots in the first minute and a half. Talley hit three consecutive baskets for Clemson, and Amanda White’s two free throws gave the Lady Tigers an early 14-2 lead. Morehead State got back in it quickly by creating turnovers, and the lead was cut to 21-17. Clemson responded with a 13-6 run to close the opening half.

In the second half, Clemson built a 16-point lead at 46-30 before the Lady Eagles made another run. After the lead was trimmed to 49-38, Clemson extended the lead to as much as 28 points after a 22-5 run late in the game.

The Lady Tigers get a week of rest due to final exams this week. Clemson returns to the court on Saturday, December 11 to take on Pittsburgh at 4:00 PM in Littlejohn Coliseum. 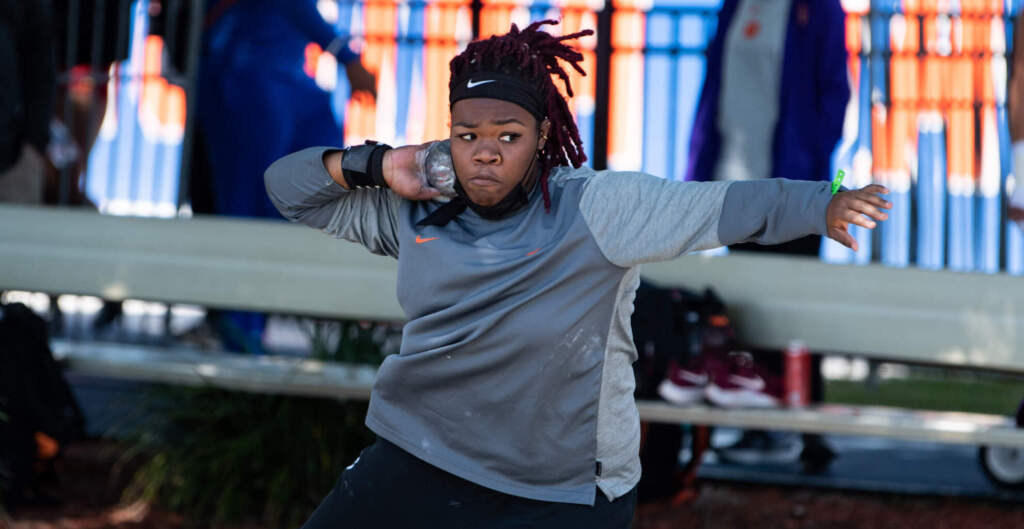