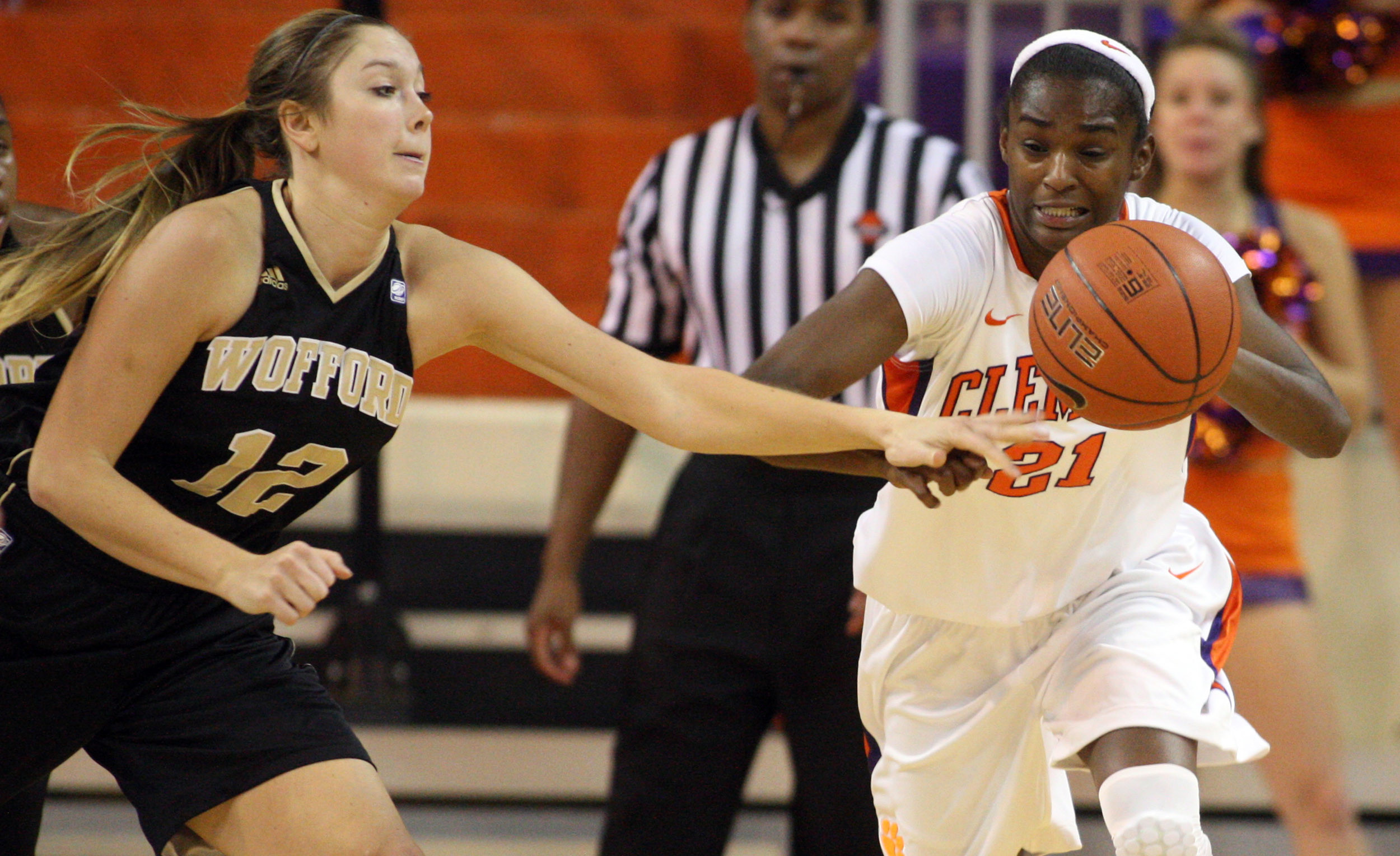 CLEMSON, SC – The Clemson women’s basketball team will look for their second straight win as they take on the Cal State Northridge Matadors (0-2) on Sunday at 1 p.m. The Contest will take place in Littlejohn Coliseum, preceding the men’s basketball game against South Carolina at 5 p.m. The game will be broadcast live for free on TigerCast at ClemsonTigers.com, and will be available on the radio locally at WCCP 104.9 FM. In-game updates will also be available on the official twitter account of the program, @ClemsonWBB.  This will be the first meeting between the two programs all-time. After dropping the opener to Davidson, the Clemson defense put together a historically good effort against Wofford in a 72-50 victory. Clemson held Wofford to 13-61 form the floor (.213), the 10th-best field goal percentage defense ever by a Tiger team.  Clemson’s defense has not allowed a fastbreak point in either of the first two games. The Tigers only accomplished the feat once all of 2012-13.   Notes (In 140 Characters or Less):