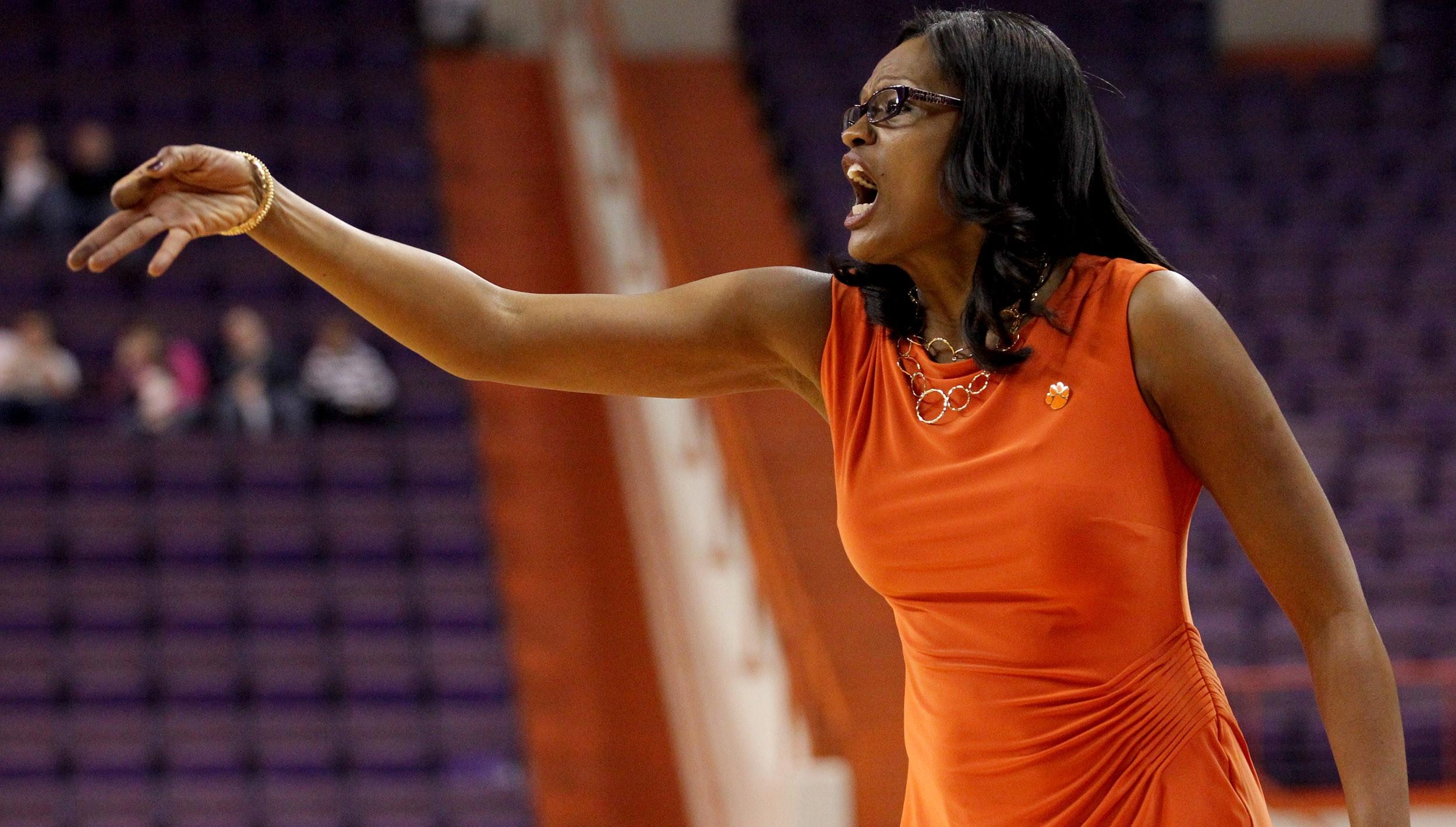 @ClemsonWBB Plays at USF on Sunday at 2 p.m.

CLEMSON, SC – The Clemson women’s basketball team will play the USF Bulls (4-1) at the Sun Dome in Tampa, FL on Sunday at 2 p.m. This will be Clemson’s second-ever trip to USF, with the prior meeting coming in 1991, a 90-83 Clemson win.  The game will be broadcast on BullCast at GoUSFBulls.com and on the radio at WCCP 104.9 FM. USF won last season’s meeting in Littlejohn, 75-73, in overtime before eventually going on to advance into the second round of the NCAA Tournament. The all-time series is tied at 1-1, with each team winning on the other’s home floor.  The game marks Clemson’s first away from home this season.  Both Chelsea Lindsay and Charmaine Tay are coming off career-highs in scoring, and will be looked upon to lead the offense on Sunday.  Notes (In 140 Characters or Less):