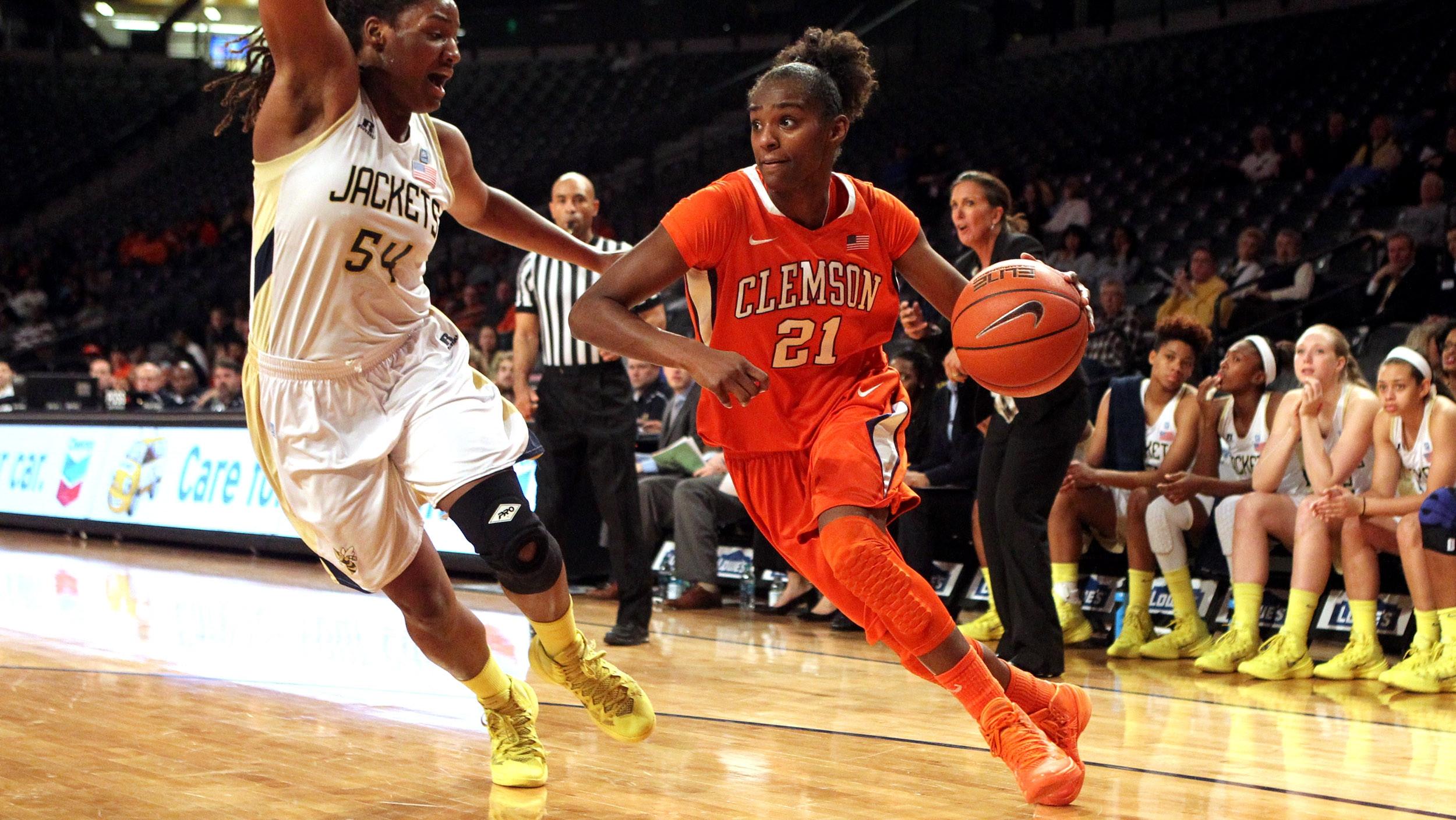 Game Information: Who: CLEMSON TIGERS (11-12, 3-6 ACC) vs. #5/5 DUKE BLUE DEVILS (21-2, 8-1 ACC) When: Thursday, Feb. 6 at 7 pm Where: Littlejohn Coliseum in Clemson, SC Watch: CSS (Mike Morgan, Robin Muller) Listen: Clemson Tiger Sports Network (Roy Philpott, Dory Kidd) and Clemson Tigers Official App Next Game: Clemson at Maryland (College Park, MD); Sun., Feb. 9, 7 pm CLEMSON, SC – The Clemson women’s basketball team will play its third top-ten conference opponent in No. 5/5 Duke (21-2, 8-1 ACC) in Littlejohn Coliseum at 7 p.m. on Thursday. The Tigers (11-12, 3-6 ACC) are looking to bounce back after a loss at Virginia on Sunday. Clemson has won two of three, with wins over Miami at home and Georgia Tech on the road last week.  The contest will be broadcast on the Clemson Tiger Sports Network on the radio and will be televised by CSS. In-game updates are available on the program’s official Twitter and Instagram accounts. Thursday’s game is Fan Appreciation Night, with the first 500 fans receiving a free Clemson tote bag.  Clemson holds a 32-36 record in the series, but has dropped 17 straight to the Blue Devils, dating to 2000.  Nikki Dixon enters the contest averaging 14.1 points per game overall, and ranked 21st in school history in scoring with 1,027 points. She is just the 13th player in school history to score 1,000 points before the end of her junior season. Quinyotta Pettaway has scored in double-figures in four straight games off the bench for the Tigers, and is nine rebounds shy of 10th in school history.  Notes (In 140 Characters or Less):