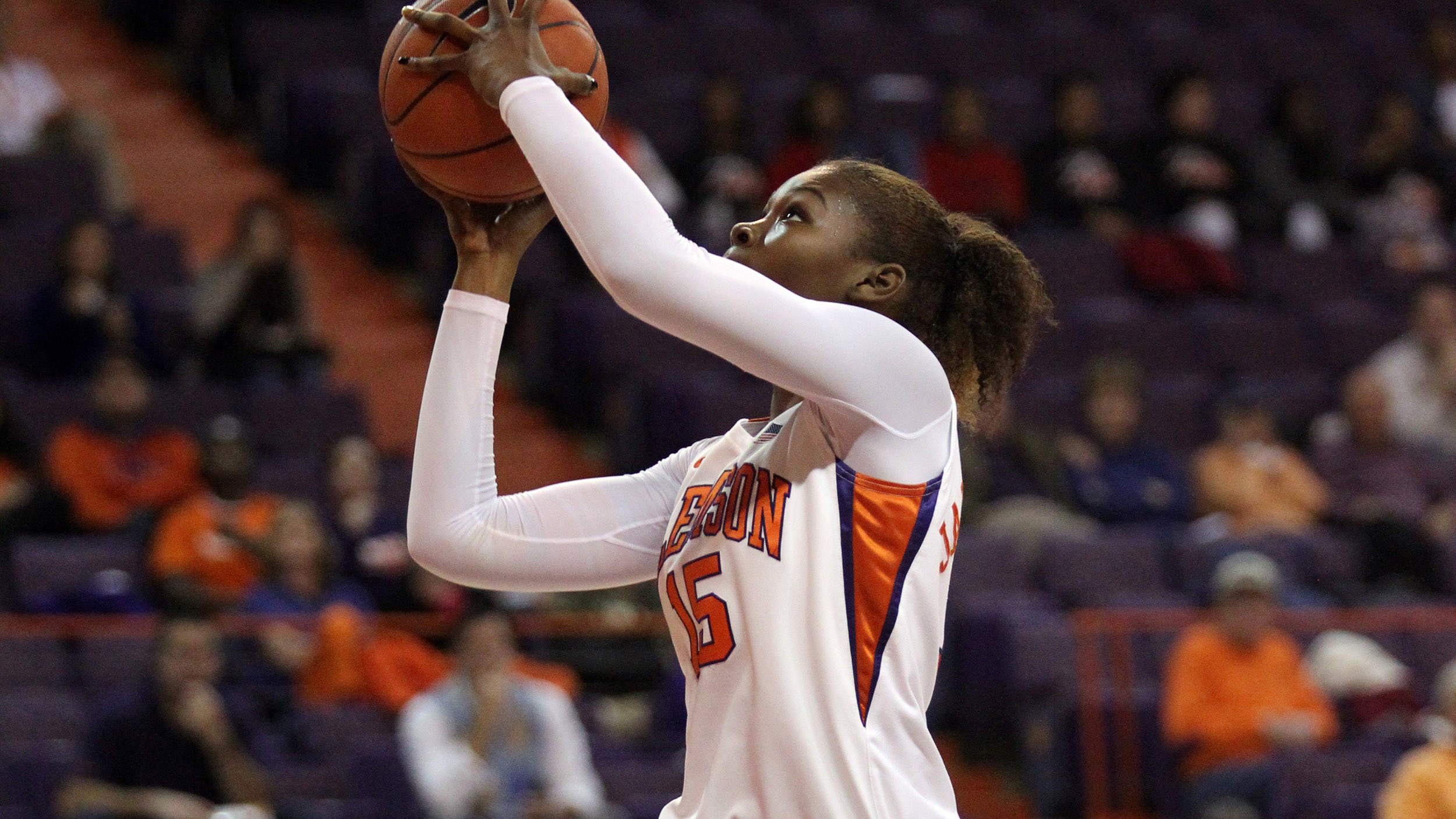 @ClemsonWBB Falls on Sunday at Pitt

Final Score: Pittsburgh 56, Clemson 43 Records: CU: 11-16, 3-10 ACC; Pitt: 11-15, 3-9 ACC Clemson Leading Scorer: Nyilah Jamison-Myers – 16 pts Updated Series Record (trend): 5-3 (L1) Next Game: Clemson vs. Boston College; Feb. 20, 7 p.m., Littlejohn Coliseum; Pink Game PITTSBURGH, PA – The Clemson women’s basketball team had a five-game winning streak against Pittsburgh (11-15, 3-9 ACC) snapped in a 56-43 loss at the Petersen Events Center on Sunday. The Tigers (11-16, 3-10 ACC) fell behind early and could not get closer than 13 the rest of the way in their fifth straight loss overall.  Sophomore post player Nyilah Jamison-Myers had a strong all-around game, tallying 16 points (12 in the second half), 11 rebounds, and four blocked shots. It is her second career double-double in ACC play, and fourth overall. She finished just a point shy of her career high, which she set against South Carolina State earlier this season.  Clemson allowed just eight points in the paint and five two-point field goals, but the Panthers went 9-18 from behind the arc and 19-24 from the foul line.  The Tigers scored first, but were outscored, 20-0, over the next eight minutes, as Pitt took an 18-point lead. The Panthers stretched their lead to as many as 25, at 33-8, before Clemson scored the final four points of the half, going into the break down, 33-12.  In the second half, Clemson used a 14-2 run to narrow the lead to 12 at 38-26, with 13:45 to play on a layup by Chelsea Lindsay, who had seven points and a team-high 12 field goal attempts. Pitt went without a field goal for more than eight minutes, but made their free throw attempts in maintaining their lead. They took a 20-point lead with 9:04 left before the Tigers again closed the gap to 13, but Clemson could get no closer.  The Tigers return to play on Thursday at home against Boston College in the Play 4Kay pink game, which had originally been scheduled for last week’s game against NC State.  Player of the Game: Nyilah Jamison-Myers – The sophomore had 16 points on 8-11 shooting, 11 rebounds, and four blocks Stat of the game: 5 – Pitt had just five two-point field goals and shot .200 inside the arc, but hit nine three-pointers and 19 free throws.  Individual Notes

Head Coach Audra Smith Quotes: “You take a look at the second half, and we started to play in the second half. We outscored them by eight in the second, but by that time it was too late. We dug ourselves such a deep hole. Every time we made a run, and cut it to twelve, we had three offensive opportunities to cut it and came up empty. It’s really frustrating. It was an opportunity for us to come up with a win today.”  On Jamison-Myers: “She had a really good game tonight, and followed the gameplan. She played 30 minutes, didn’t do a bad job defensively. They didn’t really have an offensive post presence, so she was able to stay fresh.” 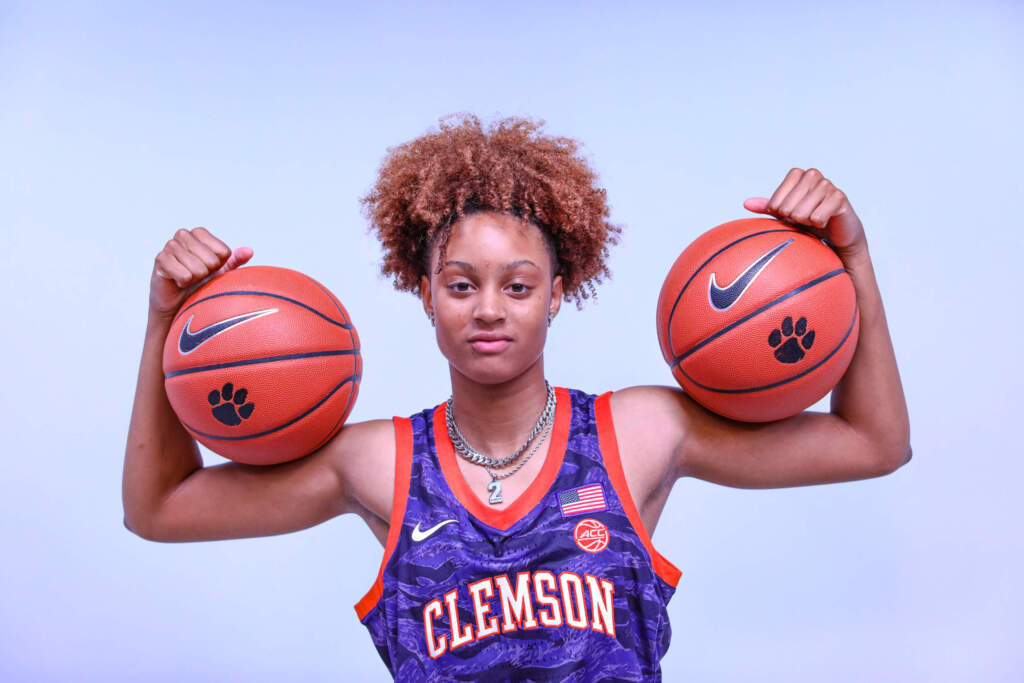