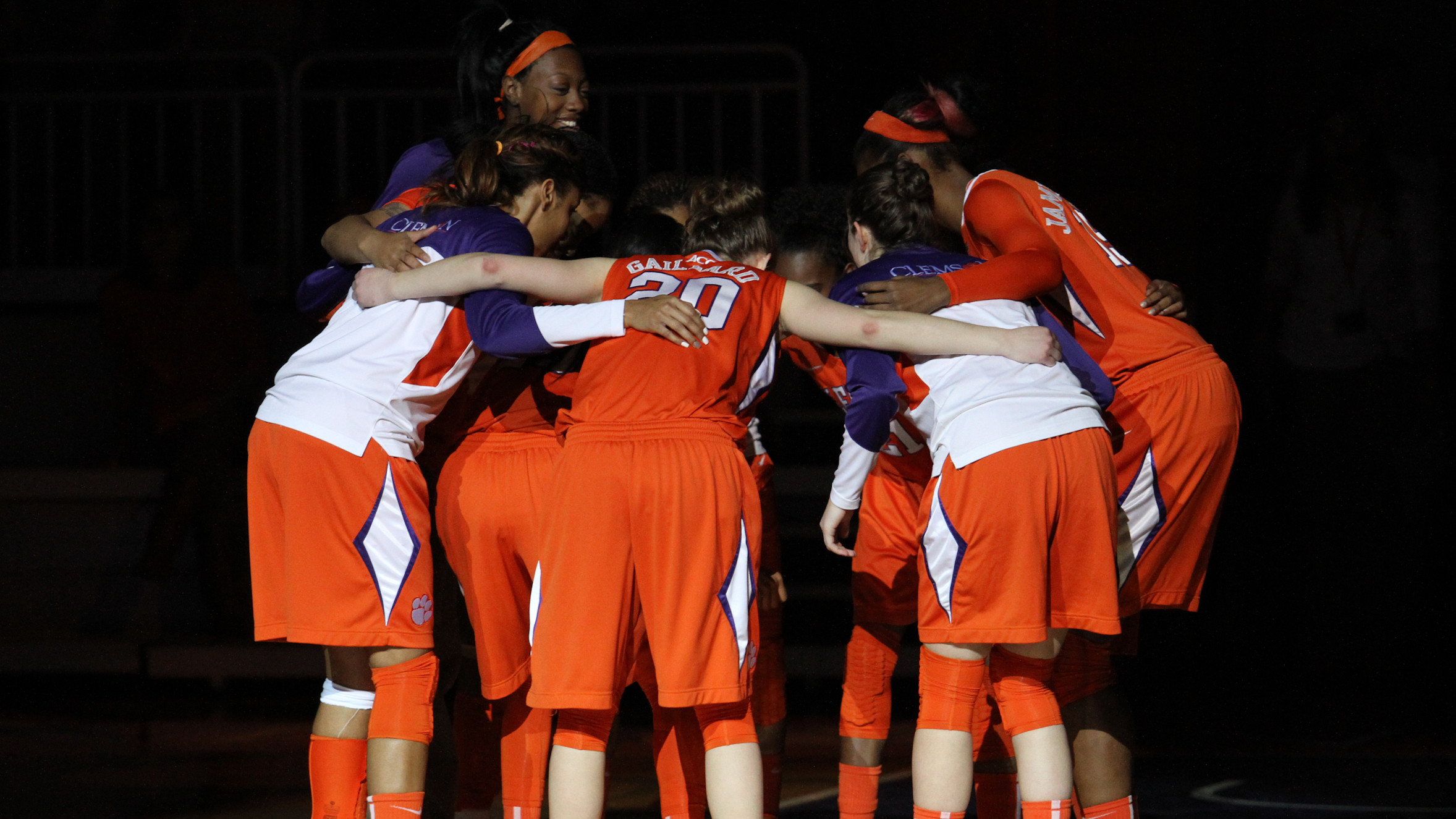 @ClemsonWBB Falls in Overtime to No. 10/13 NC State

Final Score: #10/13 NC State 69, Clemson 63 (overtime) Records: CU: 11-15, 3-9 ACC; NC State: 22-3, 9-2 ACC Clemson Leading Scorer: Nikki Dixon: 18 pts Updated Series Record (trend): 30-53 (L5) Next Game: Clemson at Pitt; Feb. 16, 2 p.m., Pittsburgh, PA CLEMSON, SC – The Lady Tiger basketball team fell to 10th-ranked NC State (22-3, 9-2 ACC), 69-63, in overtime on Thursday afternoon at Littlejohn Coliseum. Clemson (11-15, 3-9 ACC) finished the second half on an 8-2 run over the final five minutes to force the extra period but the Wolfpack outscored the Tigers, 13-7, in the extra frame for the victory. The Tigers, who did not practice yesterday due to the weather, fell to a third straight top-ten opponent. The tip time was moved up more than three hours, and Clemson showed little signs of rust in the early going, taking a 26-15 lead with six minutes to play in the first half.  The Wolfpack led by as many as seven in the second half before Clemson fought back to force overtime, its second overtime game of the season.  Nikki Dixon led the Tigers with 18 points for her 17th game this season in double-figures. Quinyotta Pettaway added 17 points and seven rebounds in 37 minutes off the bench. Chelsea Lindsay scored 12 points while Chancie Dunn finished with 10.  Clemson shot .491 percent for the game, their second-highest mark against an ACC team this season. The Tigers also held NC State to 69 points in the game, their fewest point since scoring 62 at Wake Forest on January 12, a stretch of eight games. The Wolfpack also scored just 56 points in regulation, which would have been their fewest in a game this season. The Tigers shot .609 percent (14-23) from the field in the first half for a halftime lead of 34-30.  Dixon and Pettaway each contributed 10 points in the half going a combined 8-of-15 from the floor.  Player of the Game: Quinyotta Pettaway – The senior had 17 points, including the 800th of her career, and had seven rebounds and a blocked shot in 37 minutes off the bench Stat of the Game: 35 – Clemson had five players with 35 or minutes of game time, led by 39 from Chelsea Lindsay, who is fourth in the ACC in at category Team Notes

Coach Audra Smith Quotes “I really want to credit my team.  Believe it or not, we did not practice yesterday.  We could not get out to practice.  I was a little peeved about that, but we could not get out to practice.  We had a longer shootaround and went through the scouting report and we knew what we should be doing.  I felt like the first half these guys really competed and played hard.   After the half we came out stagnant and slow and I have no idea why and then we turned it on again and picked it up late and the game and forced the game into overtime. Once we head into overtime we were dead after those two offensive rebounds.  They got two offensive rebounds and went up four and we were dead ducks after that.  It all comes down to defending and offensive rebounds.  The ones they got they turned into points.”