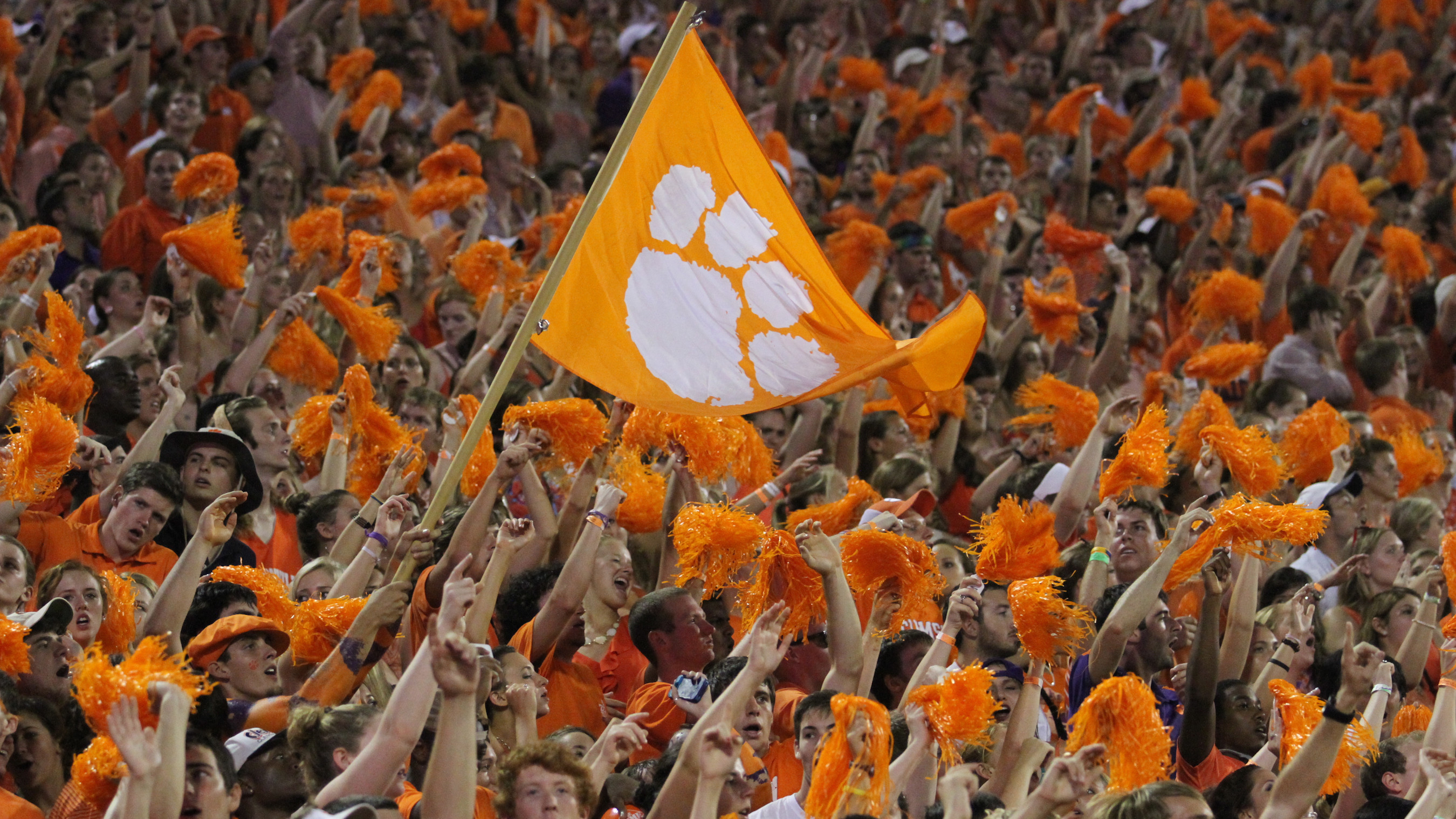 ClemsonTigers.com is introducing a new video series for 2013-14, Bald Girl on Campus, hosted by Christine Williamson.  The videos will highlight Clemson athletic events and other related events on and around campus.

Bald Girl on Campus was inspired by ESPN SportCenter anchor, reporter and radio host Scott Van Pelt, who visited Clemson on August 14 to film his show, Bald Man on Campus, with the Tigers’ Tajh Boyd and Sammy Watkins, for ESPN College GameDay.  Van Pelt’s Bald Man on Campus feature began appearing on College GameDay in 2012. When Williamson told Van Pelt about her idea for the feature, he simply said, “Own the look.”

On Saturday, August 31, Bald Girl on Campus spent the morning at ESPN College GameDay on Bowman Field and the afternoon visiting with fans that were tailgating on campus prior to attending the Clemson-Georgia football game.

Click HERE to watch the first edition of the series, when Bald Girl on Campus talked to Clemson students camping at Memorial Stadium for Clemson-Georgia football tickets.