Clemson’s Season Closes with Loss in NIT Second Round

CLEMSON, S.C. — Clemson University men’s basketball’s 2018-19 season came to a close in the second round of the NIT with a 63-55 loss to Wichita State on Sunday afternoon.

The Tigers’ (20-14) were led offensively by Marcquise Reed’s 18 points – which vaulted him past the 2,000-point mark of his illustrious career. He finishes his career with 1,484 points scored as a Tiger – 12th-most in Clemson history.

Reed also grabbed two rebounds and swiped three steals on the afternoon. His first rebound of the guy gave him 500 for his career.

Clemson trailed by just five after the opening stanza, but the Shockers (21-14) began the second half on a 7-0 run to open up its first double-digit lead of the game.

The Tigers, down by as many as 13 points, closed to within four points on three occasions. Clemson utilized a full-court press in the second half and to its credit proved to be extremely effective in causing turnovers, but the Tigers could not capitalize enough in the second half.

Notes: Marcquise Reed notched his 71st double-digit scoring game – tying him for 15th all-time with Butch Zatezalo (1967-70) … Reed finishes with 1,484 career points at Clemson and stands 12th all-time in Clemson history … for his career, Reed owns 2,013 points … Reed finishes the season with 602 points – the seventh-most in program history and the seventh 600-point scorer in Tiger history … Reed tallied three steals and finishes his career with 170 – ninth all-time … his 66 steals this season are tied for the sixth-most in program history with Cliff Hammonds (2007-08) … his 1.72 steals per game in his career ranks third all-time at Clemson … his 2018-19 season average of 2.13 steals per contest is tied for fifth all-time with Vernon Hamilton (2004-05) … Reed finishes as the program’s all-time free throw shooter (85.9 percent) …  Reed’s career scoring average of 15.0 per game ranks ninth all-time at Clemson, while his 2018-19 season average of 19.4 is 10th in program history … Elijah Thomas finishes his Clemson career with 993 points, 649 rebounds and 181 blocks … his 649 rebounds is tied for 18th all-time with Tommy Mahaffey (1959-62) … his 181 blocks is eighth-best in program history … Thomas’ 1.95 career blocks per game is fourth all-time at Clemson … Thomas’ career field goal percentage of 58.5 percent is seventh-best in Clemson history … Thomas’ three steals against Wichita State tied a career high … Aamir Simms tied a career-high with four offensive rebounds … John Newman III tied a season-high with two steals.

@ClemsonMBB Thank you for everything and memories to last a lifetime, I hope I have as positive as an impact on you as you did on me. 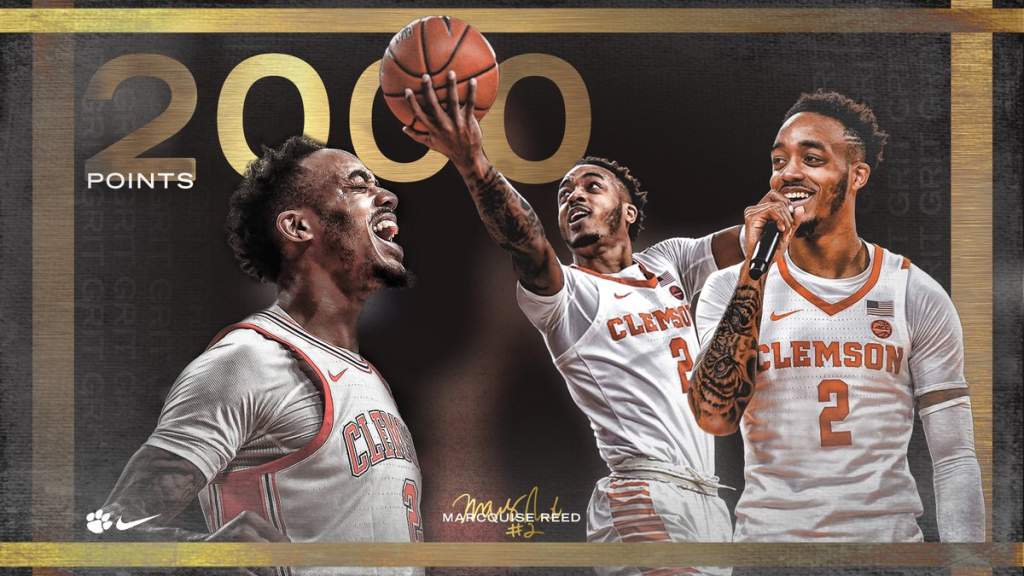 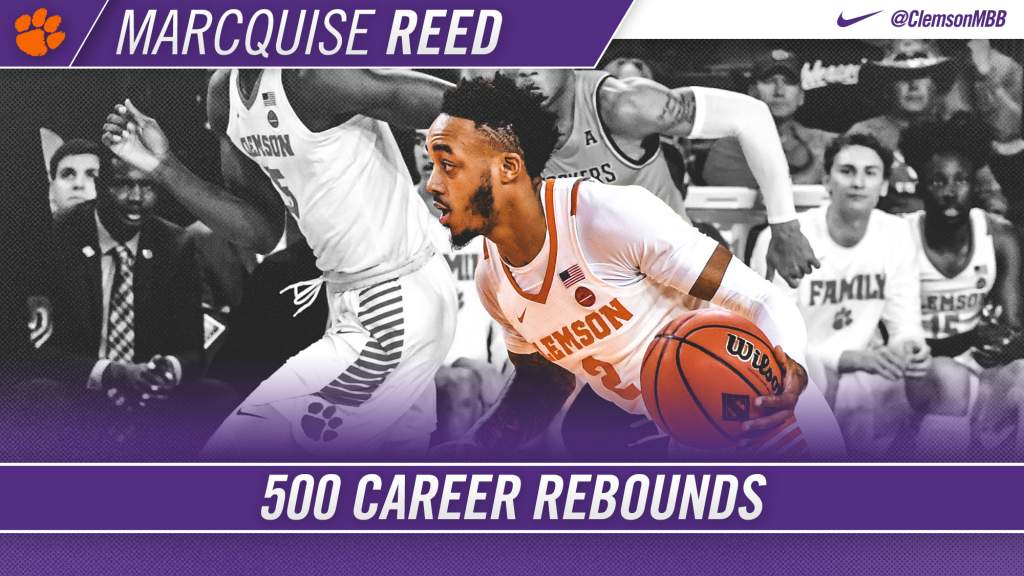 #CLEMSONGRIT UNTIL THE VERY END ✊ 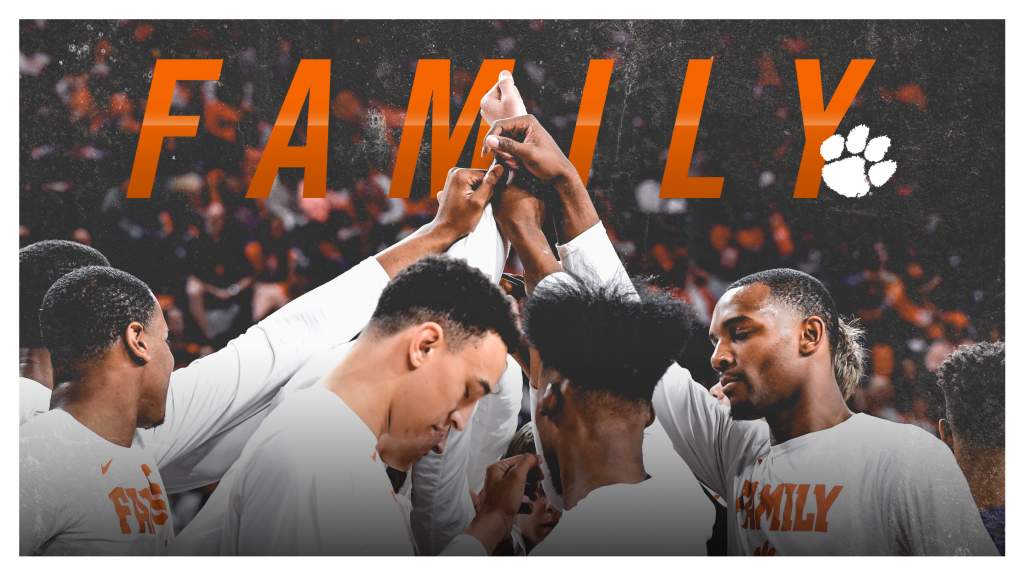