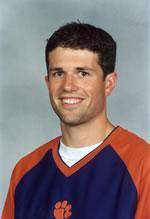 CLEMSON, SC – Clemson’s Scott Shaw earned ACC Men’s Cross Country Performer of the Week honors as announced by the conference office. The senior from East Syracuse, NY, garnered the honor for the second time this season, as he led Clemson to a third-place finish at the Bulldog Stampede. Shaw finished fourth individually, covering the 8K course in 26:00.02. This is the sixth time that Shaw has been honored as ACC Performer of the Week during his career as a Tiger.

The Clemson men’s cross country team returns to action on Oct. 4 as the Tigers compete in Orono, ME, at the Maine Invitational. 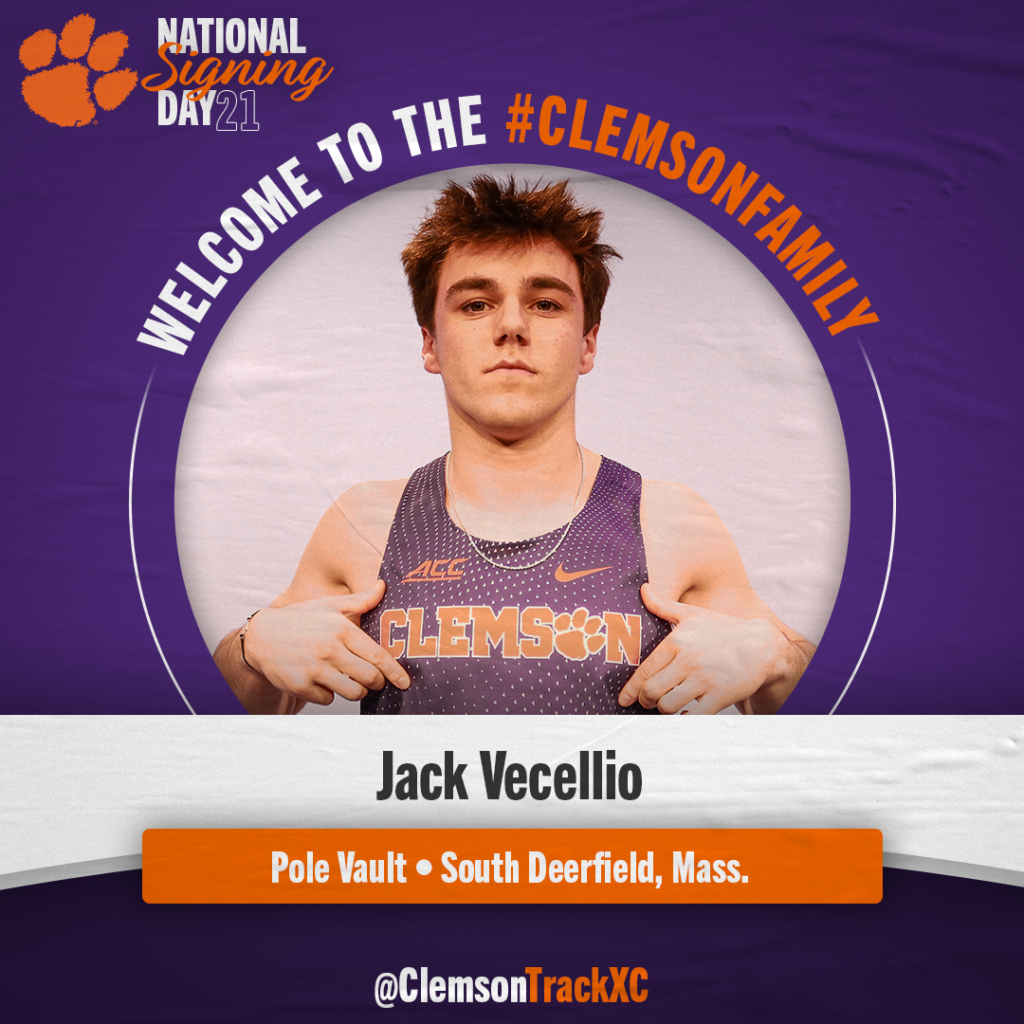