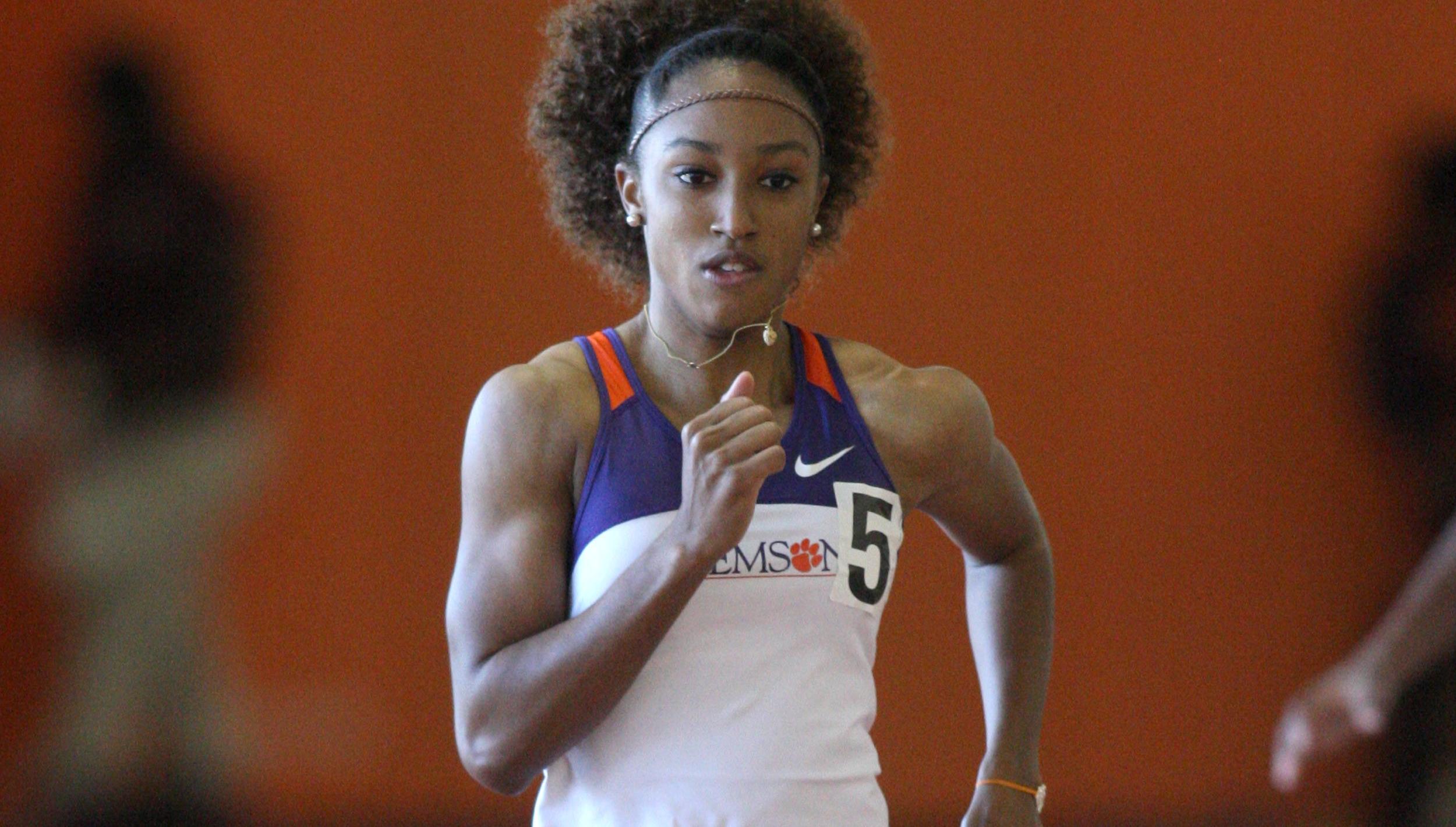 CLEMSON, SC – Clemson senior Brianna Rollins was one of 10 student-athletes named to the first regular season watch list for The Bowerman, announced Thursday by the U.S. Track & Field and Cross Country Coaches Association (USTFCCCA). The Bowerman is the most prestigious award in collegiate track & field, presented annually since 2009 by the USTFCCCA to the most outstanding male and female athlete.Rollins is the first Clemson track & field athlete – male or female – to appear on the watch list for The Bowerman. The 2011 NCAA 60-meter hurdles champion is off to an outstanding start in her final indoor campaign. She broke the NCAA record in her signature event with a time of 7.78 at the Tiger Challenge on Jan. 11 – eclipsing the previous standard of 7.84 set by Southern Cal’s Ginnie Powell in 2006.Following the Jan. 11 performance, Rollins was named the USTFCCCA National Athlete of the Week and ACC Performer of the Week as well. She tacked on a second ACC Performer of the Week accolade on Tuesday of this week following her efforts over the weekend at the Armory Collegiate Invitational in New York City. Rollins was named the Most Outstanding Competitor at the meet after winning titles in both the 60 hurdles and 200 dash. She set a meet record in the former and a personal best in the latter, the fifth-best 200 time in the NCAA currently and second-best in Clemson history.Past winners of The Bowerman include Olympic gold medalist and decathlon world record-holder Ashton Eaton (2010) and Olympic 10K silver medalist Galen Rupp (2009). LSU sprinter Kimberlyn Duncan is the reigning winner of The Bowerman, named for legendary Oregon track & field coach Bill Bowerman.Other athletes on the first regular season watch list are Makeba Alcide (Arkansas), Brigetta Barrett (Arizona), Tia Brooks (Oklahoma), Abbey D’Agostino (Dartmouth), Duncan, English Gardner (Oregon), Andrea Geubelle (Kansas), Georganne Moline (Arizona) and Ashley Spencer (Illinois). Clemson sophomore Dezerea Bryant is one of eight also receiving mention for the award.