GREENSBORO, N.C. – The Atlantic Coast Conference announced the recipients of its postseason volleyball awards on Tuesday, Nov. 29. Selected by the conference’s 12 head coaches, a total of 18 players were named as First- and Second-Team All-ACC. Clemson outside hitter Jeannette Abbott, who became the Tigers’ freshman kill leader this season with 515, was tabbed the ACC Freshman of the Year. Fellow outside hitter Brittany Ross also earned all-conference honors as she was named to the All-ACC second team.

Abbott became the fifth Clemson player in history to be named the conference rookie of the year, with all five coming under the tutelage of Head Coach Jolene Jordan Hoover. Jessi Betcher was the last Tiger to claim the honor as she did so in 1999. Along with becoming the Clemson freshman kill record holder, Abbott is tied for second place for kills by a freshman in a single match, having posted 26 kills on two occasions this season. The Downers Grove, Ill., native also ranks second all-time in Clemson annals with 1,512 attempts in a single season.

The second-team selection is the second All-ACC award for Ross in as many years, as the Sunrise, FL native earned ACC All-Freshman honors last season. Ross totaled 525 kills for the Tigers this season with 135 coming in Clemson final five matches. She tied the school record for kills in single match twice in that stretch, posting 32 against Georgia Tech on Nov. 15 and Maryland on Nov. 18.

The University of North Carolina and the University of Maryland led the league with three All-ACC selections. Duke, Georgia Tech and Miami each placed two members on the All-Conference teams, while Boston College, Clemson, Florida State, NC State, Virginia and Wake Forest rounded out the teams with one selection apiece. 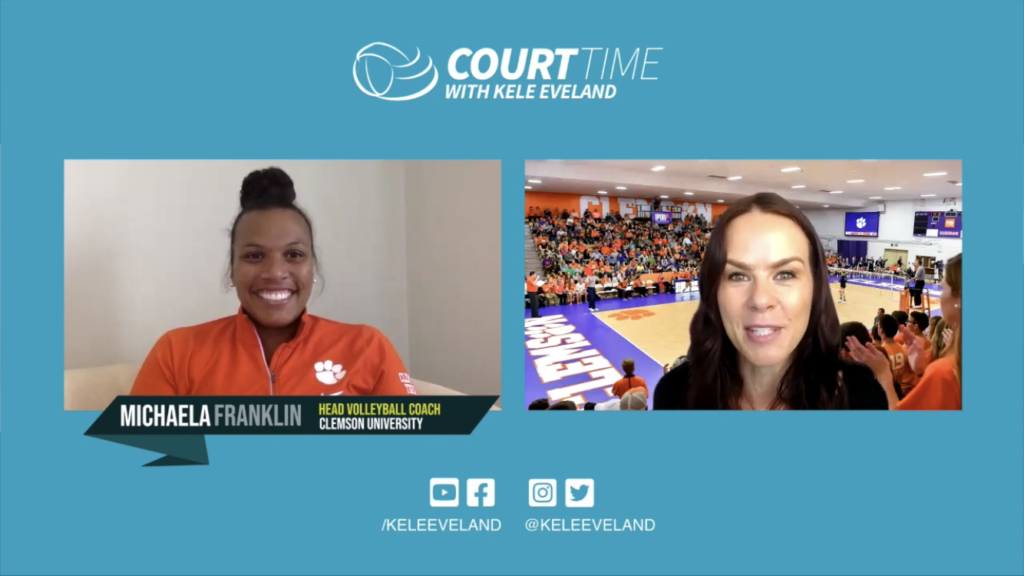