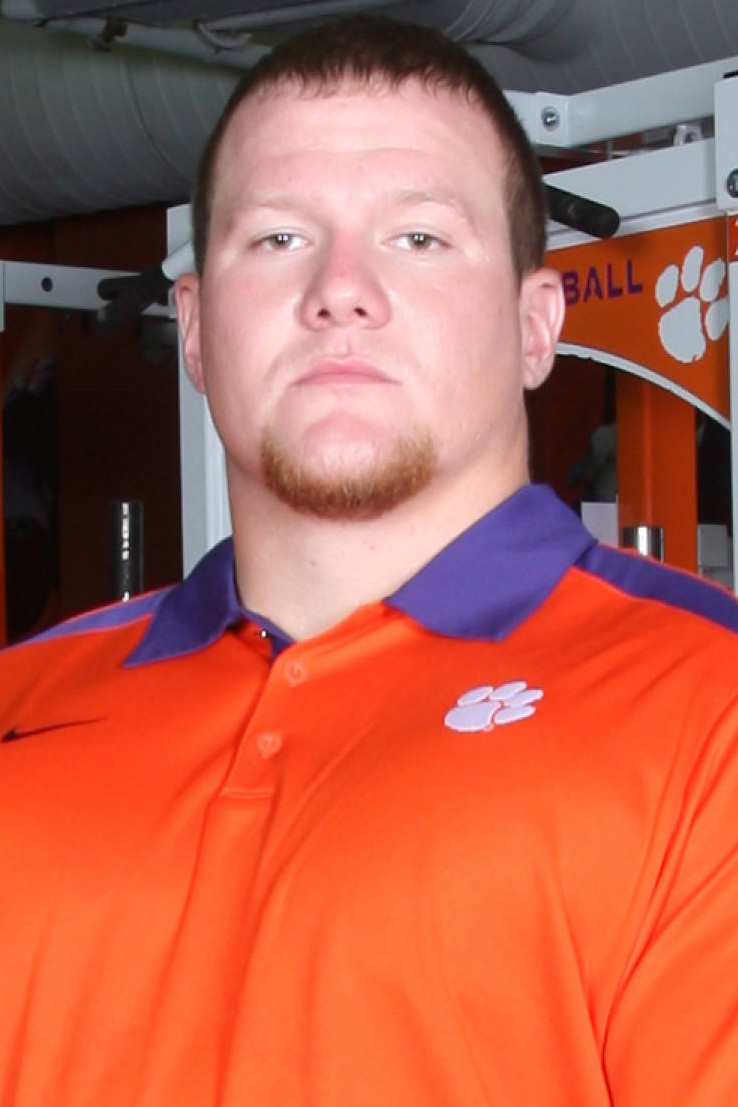 A big part of Clemson Football’s success in 2014 was their No. 1 ranked defense, orchestrated by now fourth-year defensive coordinator Brent Venables. Venables is unique in that he has an “assistant” of sorts to help him on gamedays: his own, personal “get-back” coach, who comes in the form of Adam Smotherman.

Of course being a “get-back coach” is not his only job — Smotherman works full-time as an assistant strength and conditioning coach for the Tigers under the direction of Joey Batson.

But when Clemson’s defense is on the field, it’s Smotherman’s job to keep Venables from straying too far from the side lines and into the paint and wrangle him back towards the sidelines, a role given to him by head coach Dabo Swinney.

Smotherman, a former defensive lineman, recently interviewed with Grantland staff writer Holly Anderson regarding his new role, which came into effect following the season opener against Georgia after having been warned by referees to keep Venables closer to the sidelines or risk facing a sideline penalty. And from what we hear, keeping the fiery defensive coordinatior from straying too far on the field is harder than it looks:

“I’m convinced that if he strapped pads on he could definitely still play linebacker. He is explosive, and he’s quick, and he’s running a mile a minute on the field. I’ve got to really be on my game to stick with him,” Smotherman said.

Anyone that knows Clemson or has seen Venables knows how intense the fourth-year coordinator can be, especially on gamedays. Smotherman’s status didn’t get much publicity until the Tigers’ 40-6 bowl victory against Oklahoma when his gameday role came into the national spotlight on the ESPN broadcast in the blowout contest. His hard work was even rewarded by the coaching staff at the annual postseason banquet when he received the “Get Back Coach of the Year” award.

It just goes to show that sometimes the most intriguing matchups aren’t always the most visible ones.