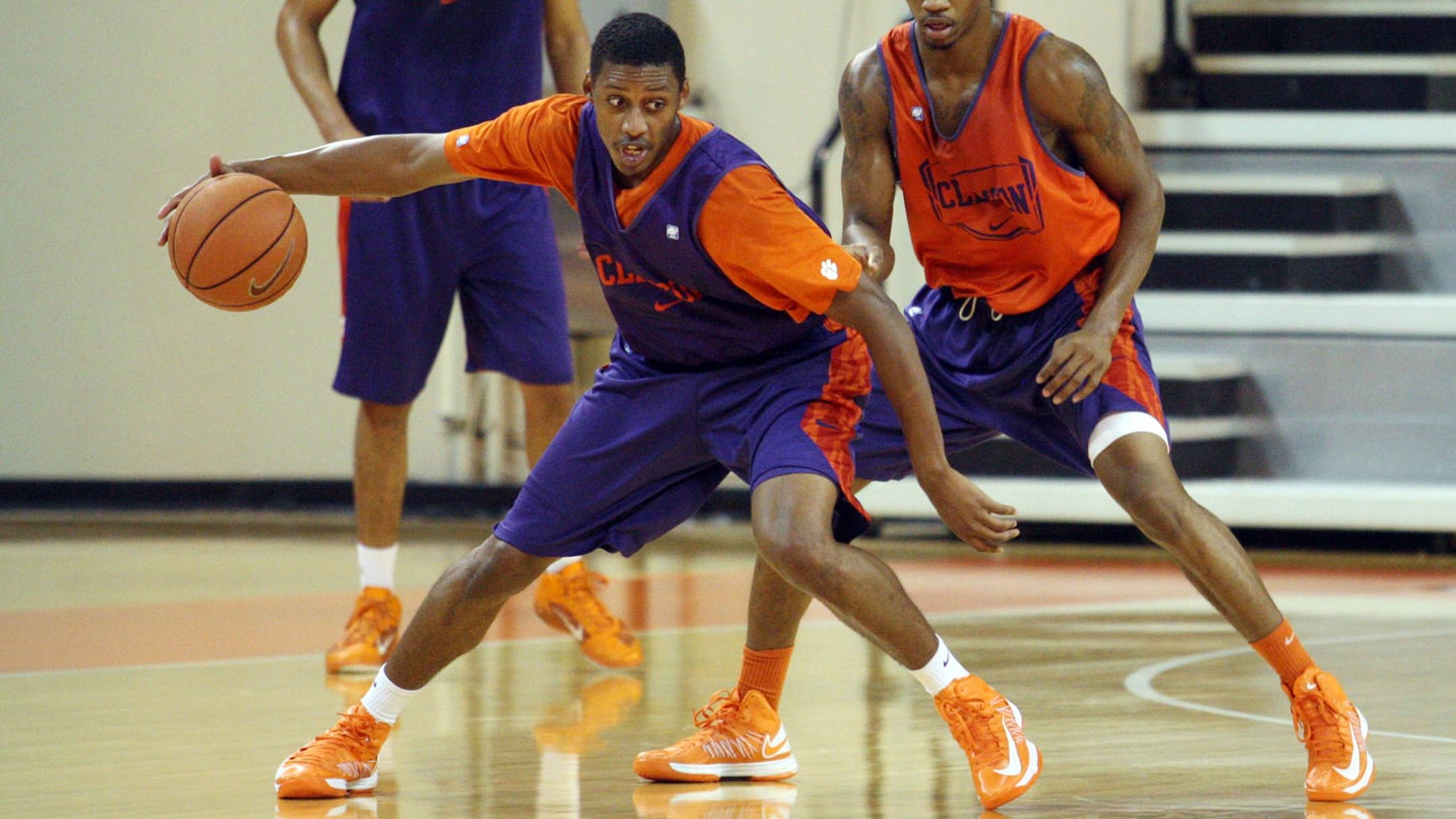 CLEMSON, SC – Clemson guard Damarcus Harrison has been granted a waiver allowing him to compete during the 2012-13 season, the school was told Wednesday evening by the NCAA. Harrison transferred after one year at Brigham Young University after learning his Mormon mission had been delayed and BYU no longer had a scholarship available for 2012-13. After signing an athletic aid agreement with the Tigers, the school’s compliance office filed a waiver with the NCAA to try and forego the required one-year transfer residency from other Division I institutions.”Recent history tells us the NCAA has tried to do things for the betterment of student-athlete welfare, by looking closely at circumstances beyond their control,” said Clemson Head Coach Brad Brownell. “The NCAA has started to grant more waivers after looking more thoroughly into these situations. We’re very happy with the result, and believe it’s the right thing for Damarcus in this situation.”Damarcus will provide depth in our backcourt, which is critical for us with injuries to Devin Coleman and Jaron Blossomgame. He’s kind of a jack-of-all-trades perimeter player. He has size, can make a three and drives pretty well to the basket. He plays with reasonably good poise, and just needs to continue to get in better shape and more comfortable within our system.”Harrison averaged 3.2 points per game in 8.8 minutes per game in 2011-12 as a freshman at BYU. He scored a career-high 12 points in the Cougars’ NCAA Tournament win over Iona. The 6-foot-4 Palmetto State native played three seasons at Greenwood High School and finished his prep career at Christ School in Asheville, NC, where he was a Jordan Brand Regional Classic All-Star in 2011.