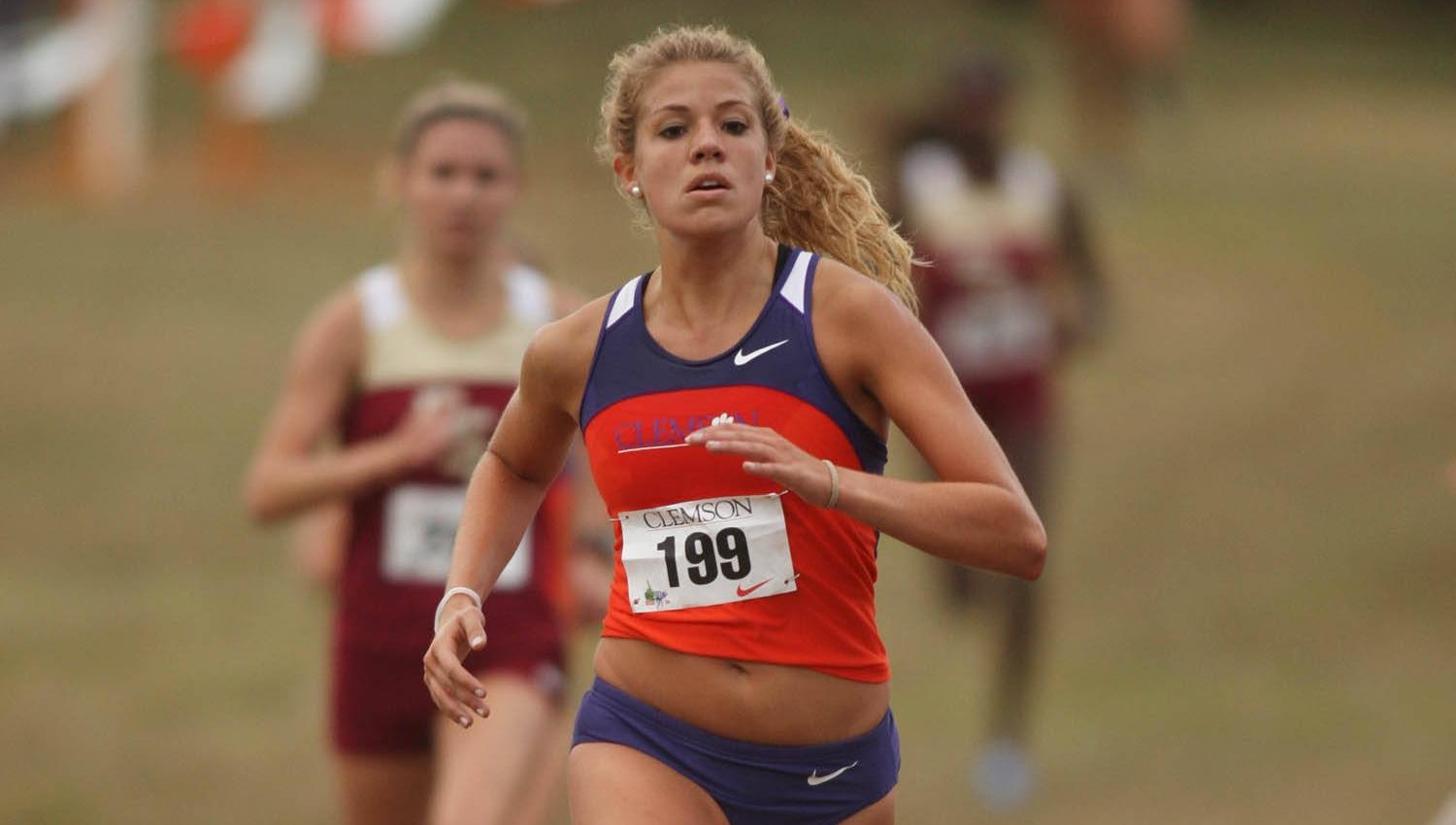 CLEMSON, SC – Clemson announced its 2012 cross country schedule on Monday.  The Tigers will start the season at home on Friday, Aug. 31 and also compete against prestigious fields at the Los Angeles Invitational in September and the NCAA Pre-Nationals in October.  The ACC Championships will be held in Blacksburg, VA, while the Southeast Regional Championships in Charlotte, NC. The NCAA Championships will have a new home, Louisville, KY. The Tigers will host the Clemson Invitational to start the season on Aug. 31, but it will be not be held at the Musser Farms site that was used the previous two years.  The home course will be located on campus this fall.  The second meet, the Los Angeles Invitational, will be Friday, Sept. 21 in Santa Clarita, CA. The field includes Arizona State, BYU, New Mexico, Texas and host UCLA. The Tigers will travel two hours north on Interstate 85 to McAlpine Park for the Charlotte Invitational on Friday, Sept. 28.  The meet will serve as a preview for the NCAA Southeast Regionals, which will be held at the same venue on Friday, Nov. 9.  Clemson’s last visit to McAlpine came in 2010, when the Tiger women’s team won the meet and Kim Ruck placed second individually. The ACC Championships will be held in Blacksburg, VA for the first time on Saturday, Oct. 27. The Tiger women placed sixth at the conference meet at home last season, and look to build off of that performance despite the loss of Ruck and fellow 2011 senior leader Alyssa Kulik. For the first time since 2003, the NCAA Cross Country Championships will not be held in Terre Haute, IN.  Instead, the 2012 national meet will be held at E.P. “Tom” Sawyer Park in Louisville, KY – the site of several previous Southeast Regional Championships.  Clemson will get a preview of the course at Pre-Nationals on Oct. 13.  The NCAA Championships are scheduled for Saturday, Nov. 17.