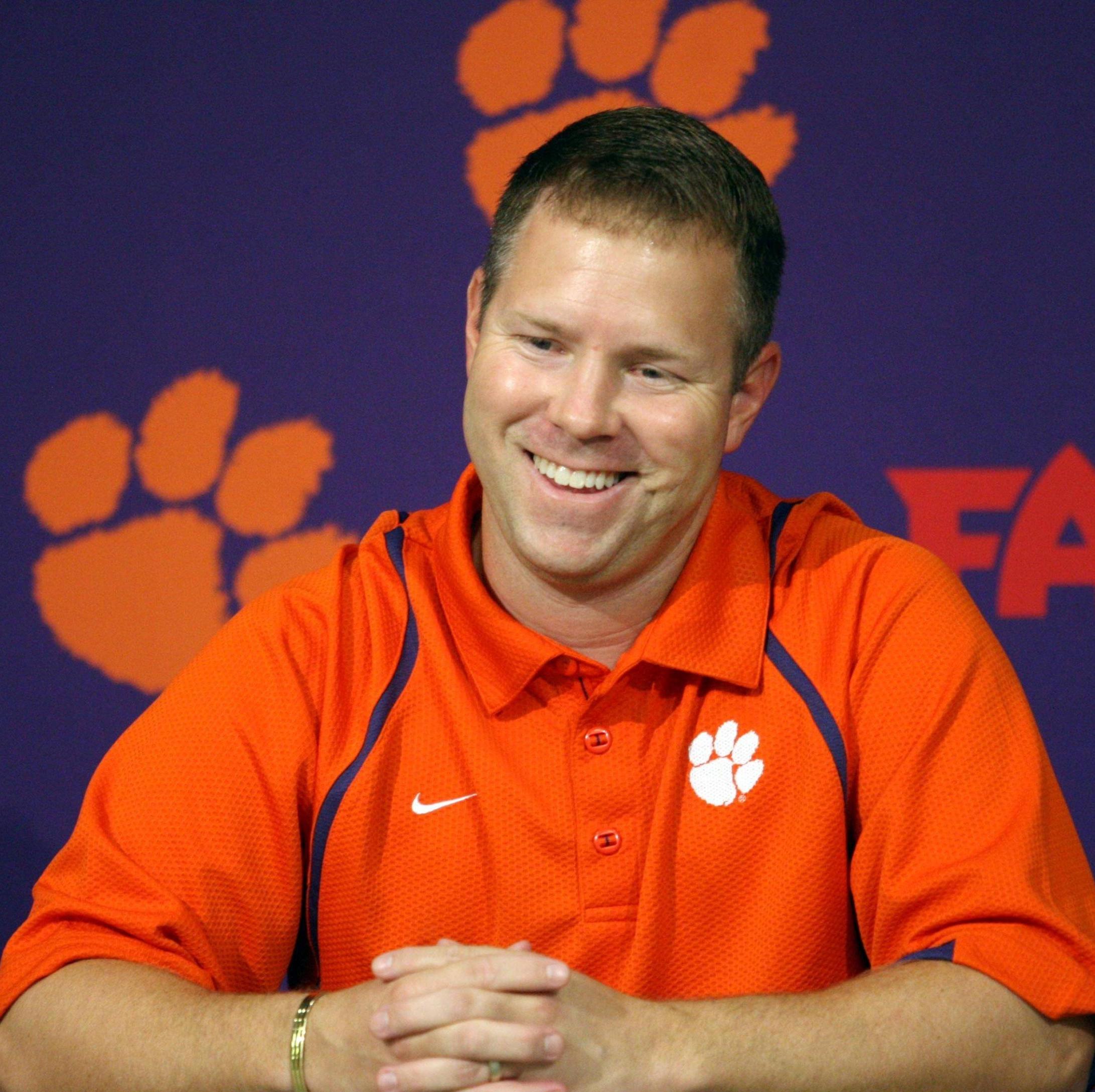 Clemson, S.C. — J.T. Horton’s women’s golf team will play nine tournaments in eight different states and Puerto Rico according to the Clemson women’s golf schedule released on Thursday.  The Tigers have six new tournaments, all national in scope, on the 2014-15 slate.

“We wanted to take the opportunities we had this year with some new invitations to branch out and play in some different geographic areas, types of courses, and conditions,” said Horton. “Our objective is to prepare ourselves the best we can leading into postseason and this schedule allows us to do that. We have a fun schedule ahead this year, and we are very grateful for these opportunities.”

Clemson will begin the season September 14-16 at the Cougar Classic in Charleston, S.C., the same tournament Clemson opened its inaugural season with in 2013.  Clemson finished second out of 20 teams at the event last year, a great kickoff to the team’s season that resulted in an NCAA Tournament appearance and top 25 finish.

The rest of the fall will be spent playing in new national tournaments for the program.  Just three days after returning from the Cougar Classic, Clemson will play in the Mason Rudolph Invitational at the Vanderbilt Legends Club in Franklin, Tenn.

From October 4-6 the Tigers will travel to Oklahoma for the Schooner Fall Classic at Belmar Golf Club in Norman, Okla.  Horton’s team will complete the fall portion of the schedule at the Stanford Intercollegiate Hosted by Condoleezza Rice.  It will be the first regular season trip to the West Coast for Horton’s team.

The spring schedule will begin in San Juan at the Puerto Rico Classic Feb. 14-16.  The tournament will be played the week prior to the Clemson men playing on the same course.  The following week the Clemson women will head to the Allstate Sugar Bowl in New Orleans, La. Clemson had a strong fifth-place finish out of 17 teams at the national event last year.

The final two regular season spring events will be at the home of strong SEC programs.  March 6-8 Clemson will compete in the SunTrust Gator Invitational in Gainesville, Fla, then travel to the Rebel Intercollegiate at Oxford, Miss. on April 3-5.

The ACC Tournament will be held April 17-19 at Sedgefield Country Club in Greensboro, N.C. the home of the PGA Tour’s Wyndham Invitational.