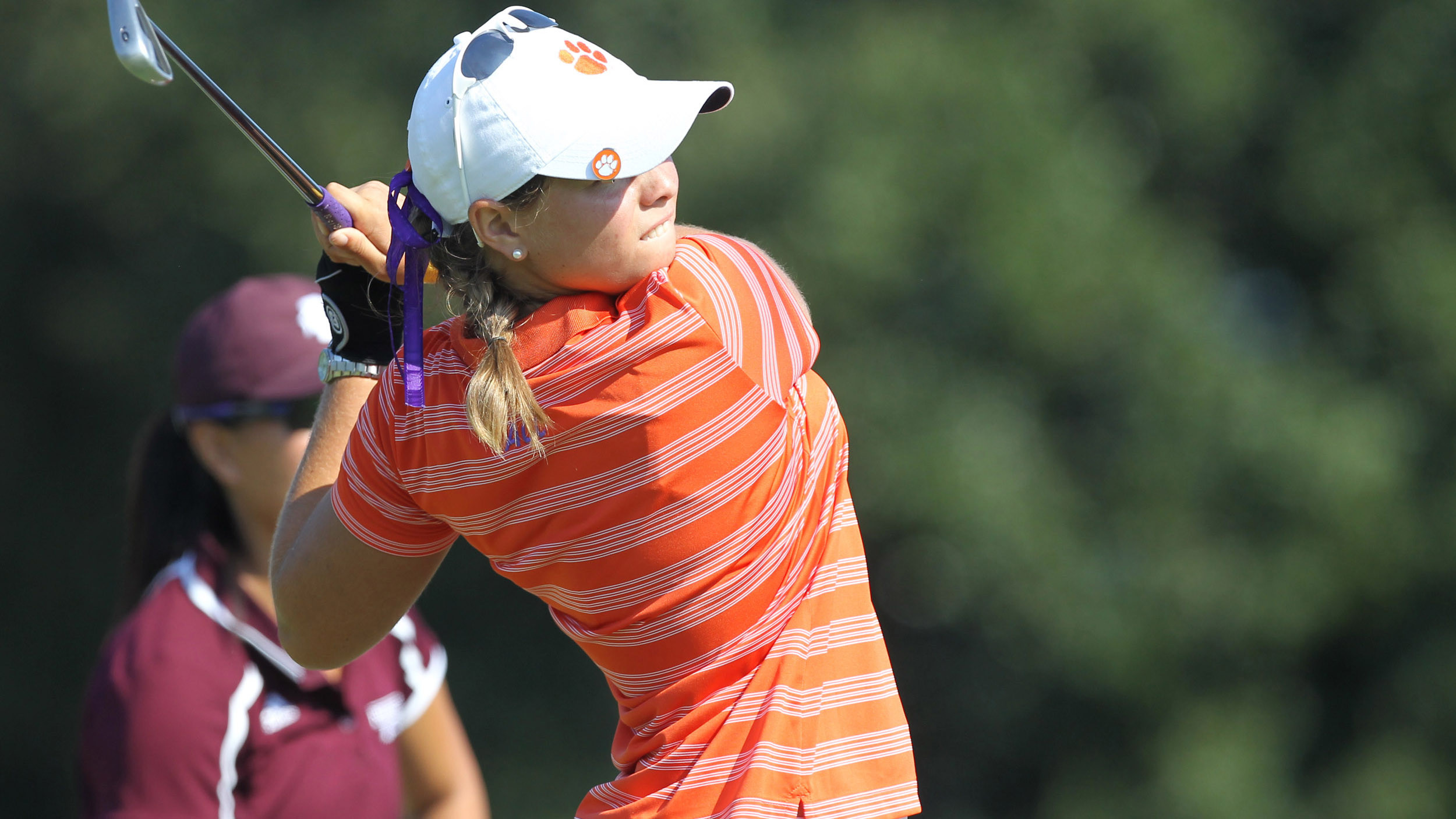 CLEMSON, SC – The 11th-ranked Clemson women’s golf team returns to the course on Friday at the Ruth’s Chris Tar Heel Invitational. The three-day (Oct. 11-13) 54-hole event will be played at the Finley Golf Club in Chapel Hill, NC. The University of North Carolina will serve as the host.

The 18-team field includes 12 of the top 25 teams in the nation, including second-ranked Alabama, third-ranked Oklahoma, fourth-ranked Duke and fifth-ranked Florida. Those rankings are according to the latest Golfworld Coaches poll.

“We are excited to get back on the course and compete in one of the best fall tournaments in the country,” said Head Coach J.T. Horton. “We have been working hard the last couple of weeks to improve on some areas and feel we have had good preparation.”

Clemson will use the same lineup it has had for the first two tournaments of the year. Clemson has finished in second place in each event, the Cougar Classic and the Lady Paladin Invitational.

Ashlan Ramsey, the ACC Player of the Month for September, is the number-one player with a 70.17 stroke average. She has shot at least even par in each of her six rounds so far and is 11-under-par for the 108 holes she has played. She won the Furman Invitational in her last outing, just her second career college event.

Sloan Shanahan is the number-two player with a 70.83 stroke average and has been under par in four of her six rounds. She finished second at the Cougar Classic and third at Furman. She has hit a team best 90.7 percent of her greens in regulation so far this year.

McKenzie Talbert is third on the team in stroke average and third in the Clemson lineup this weekend. She has a 73.33 stroke average. She is coming off a 12th place finish at Furman.

The scores from the Ruth’s Chris Tar Heel Invitational can be followed on GolfStat.com.