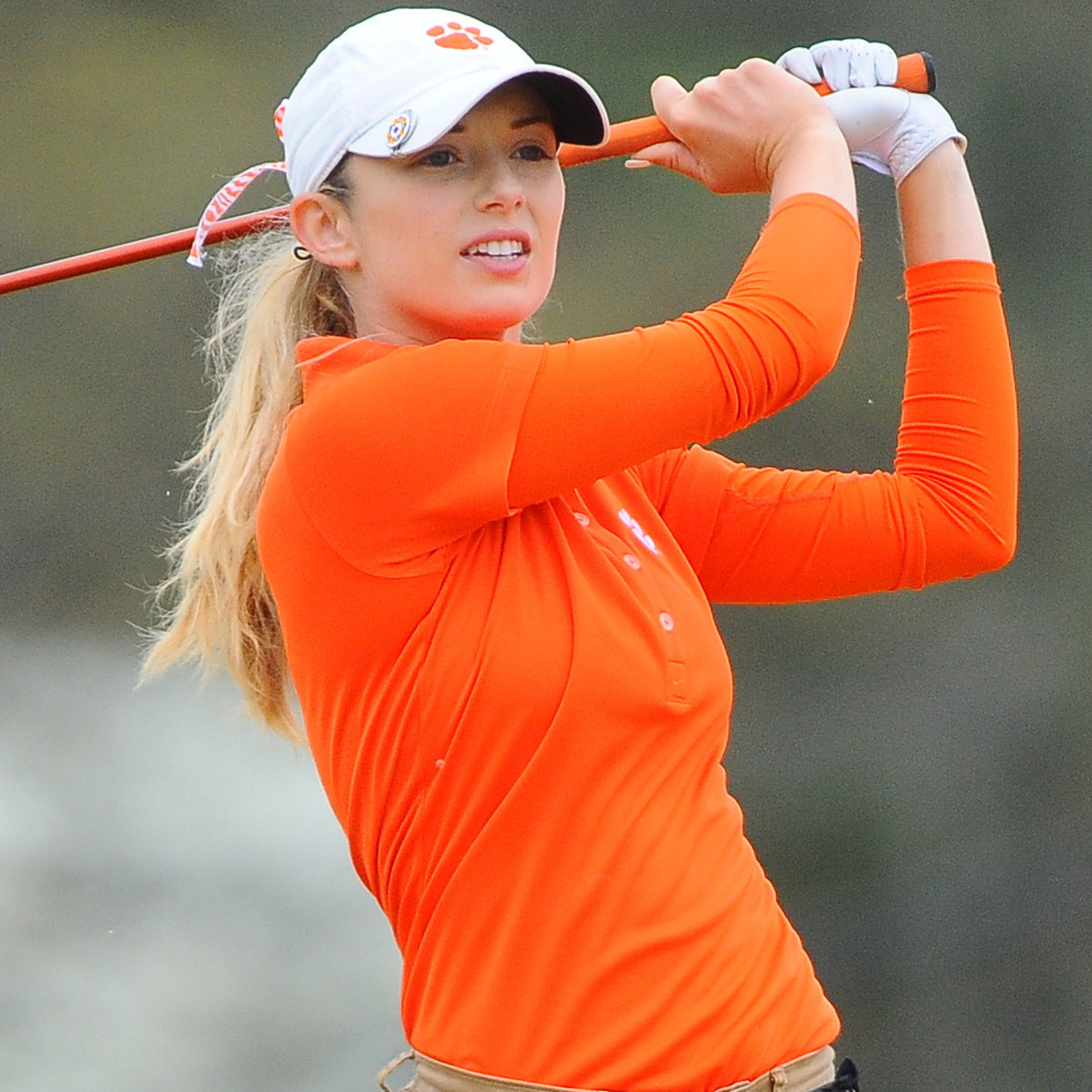 Clemson, S.C.– The fall season schedule for the Clemson women’s golf program is set, as J.T. Horton’s Tigers will begin their tour in South Carolina before heading to Connecticut and finishing in North Carolina.

Clemson will head to Charleston, S.C. for the Cougar Classic to open the season.  The 54-hole event will run September 13-15 and it marks the third straight season Clemson will open its season in the event that features a national field.

Fans in the upstate of South Carolina will be able to see the Tigers in action at the second tournament of the year, as Clemson will compete in the Lady Paladin Invitational for the second time.  The tournament at the Furman University Golf Course in Greenville, S.C. will be held September 20-22.

From there, Clemson will compete in the state of Connecticut for the first time as Horton’s team plays in the Yale Invitational in New Haven, Conn., October 9-11.  The trip to New England marks the furthest North the women’s program has competed in its three years as a program.

“This is a fun schedule that will give us some opportunities to gain confidence, challenge for wins, and test ourselves against the best competition,” Horton said. “We are going to some tournaments and courses that our team has had some success in the past. With the return of some key returnees and some outstanding new players we are ready to get started.”