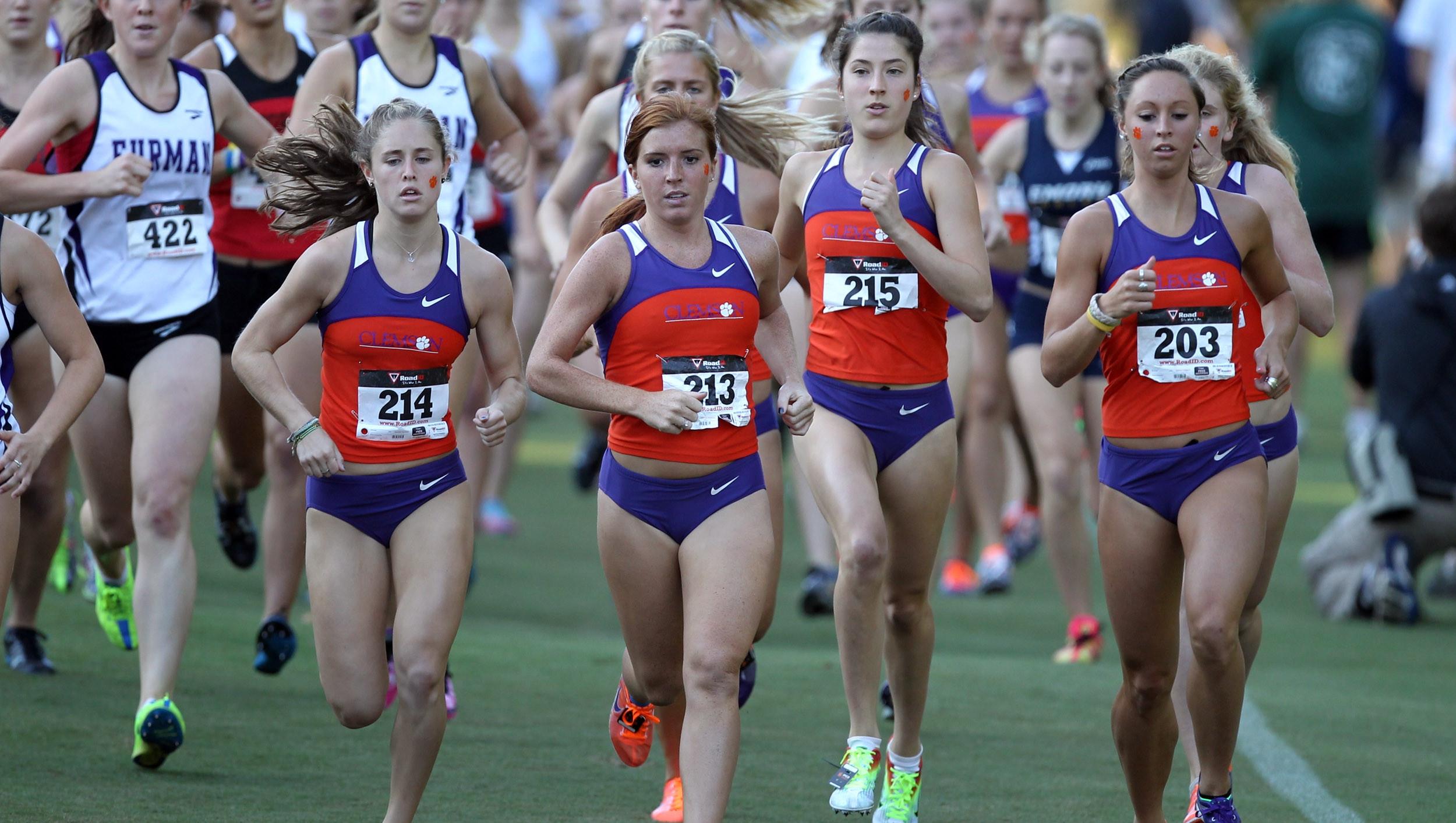 GREENVILLE, SC – Behind the strength of four scoring performances from first-year freshmen, Mark Elliott‘s women’s cross country team was runner-up at the season opening Furman Classic for the Tigers. The men’s team followed with a sixth-place showing at Furman University’s golf course. Furman won both team races. Clemson was without several top performers on both sides, including returning senior leader Natalie Anthony from the women’s team and 2012 all-region runner Aaron Ramirez off the men’s squad.

“Competitively, both teams looked good,” Elliott said. “Hopefully, they build on it. I can at least say they started with an up, so that’s good. I inherited some talent on the women’s side, so I’m going to do the best I can with them. On the men’s side, Roland ran strong and looked like he had a lot left in the tank.”

“We definitely realize that we needed to step up our game, with the talent some of our freshmen have,” Talty said. “But it’s exciting to know that when we get back to full strength, when Natalie, and Lisa Girard and Brianna Feerst run, we can be that much better as a team.”

The Tigers return to action next Friday at the Wake Forest Invitational in Kernersville, NC.