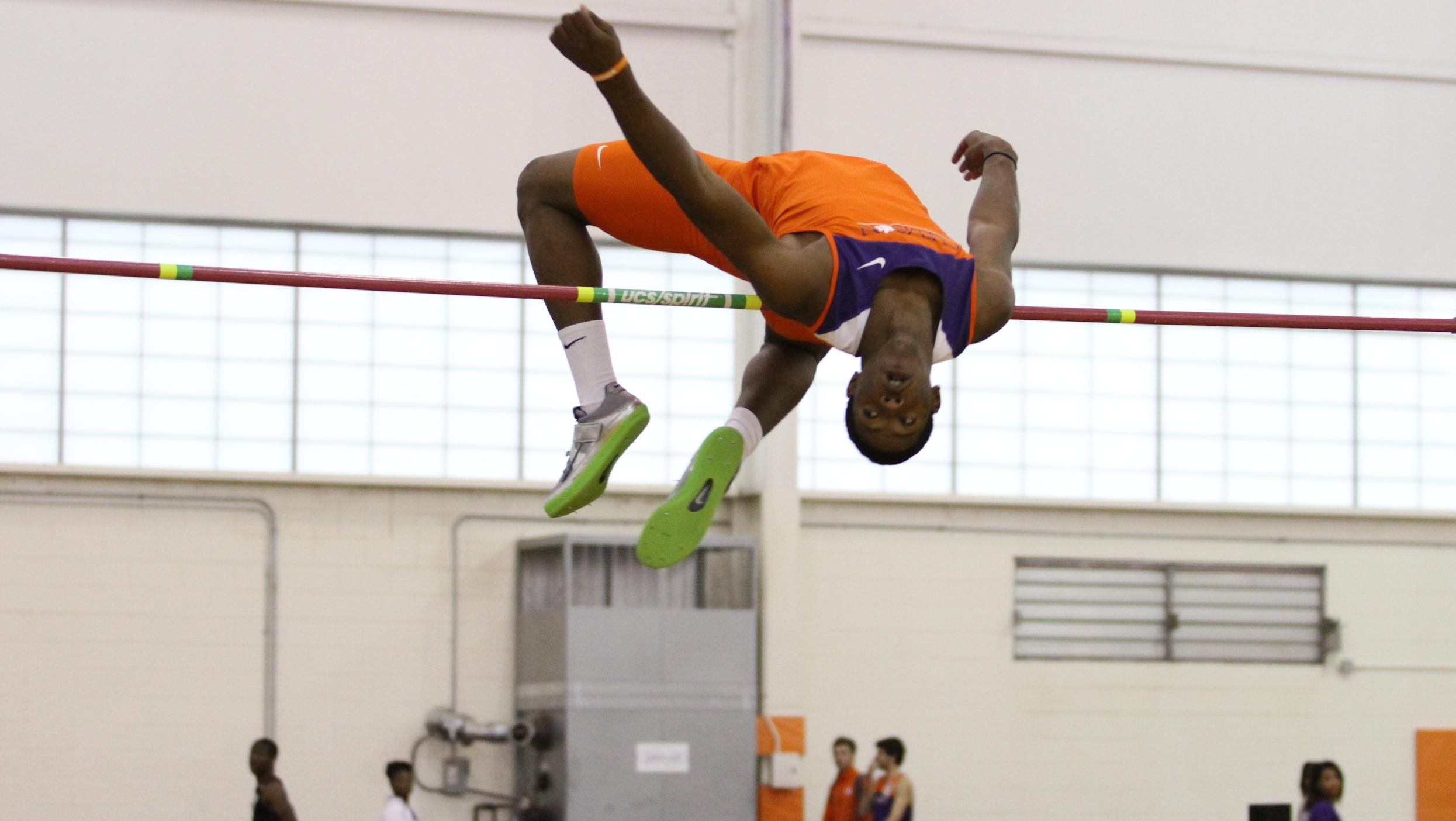 CLEMSON, SC – The Clemson women are third and the men 18th in the latest indoor national rankings released Monday by the U.S. Track & Field and Cross Country Coaches Association (USTFCCCA). It was the 14th straight week the Tiger women have been ranked among the top five nationally during indoor season, while it was the first top-20 indoor ranking for the Clemson men’s program since the 2008 season.”We’re extremely proud to have both programs ranked in the top 20 this week,” said Interim Director of Track & Field Shawn Cobey. “Our women continue to perform at a consistently high level, which is reflected in the rankings. It’s great to see our men ranked in the top 20 for the first time in five years. It has been a building process for both of our teams, and we have to continue to work hard to reach our goals as a program. We look forward to the upcoming ACC and NCAA Championships.”The Clemson women have been ranked in the top five nationally each week since the preseason of 2012, a stretch of 14 straight polls. The Tigers have been as high as No. 1 for three weeks to start the 2013 season, and are currently sitting third behind LSU and Arkansas with three weeks left in the regular season. Just 19 computer points separate the top four teams, including No. 4 Kansas.Clemson athletes currently occupy eight spots among the top 10 performances in various events, led by Brianna Rollins in the 60-meter hurdles (7.78). She is the nation’s leader in the hurdles, an event in which four Tiger females reside within the top 10. Dezerea Bryant is second on the national performance list in the 60 dash (7.19) and third in the 200 (23.52, converted to 23.16). Brittney Waller elevated herself to second on the national performance list for the weight throw after a school-record mark of 73’2″ last weekend at Virginia Tech.Rollins also ranks fifth on the NCAA performance chart for the 200-meter dash, as she clocked a personal best 23.22 in a winning effort at the Armory on Feb. 2. Other members of the women’s team ranked among the nation’s top 20 in various events are: Marlena Wesh, 11th in the 400 dash (53.36); the 4×400 relay, 11th with a time of 3:37.41; and Mimi Land, 16th in the high jump (5’11.5″).The men’s team entered the top 25 of the USTFCCCA national rankings for the first time since finishing 22nd at the NCAA Indoor Championships in 2011. That year, Clemson was ranked in the top 25 over the final five weeks, but never higher than its 22nd-place finish. The last time Clemson was ranked in the indoor top 20 was at the 2008 NCAA Championships, when the Tigers finished 12th in Bob Pollock’s last season.Spencer Adams is a second Tiger that ranks atop the national leaderboard, with a time of 7.59 in the 60-meter hurdles. Adams broke the school record in that event in a win at the Armory two weekends ago. Sophomore high jumper Torian Ware also ranks among the nation’s leaders. He is sixth in the NCAA with a 7’5″ best in the high jump at the Tiger Challenge on Jan. 11.Other members of the men’s team ranked among the nation’s top 20 in various events are: Marcus Maxey, 13th in the 60 hurdles (7.80); Tevin Hester, 16th in the 60 dash (6.68); and the 4×400 relay, 16th with a converted time of 3:10.33 achieved on Feb. 9 at the Tiger Paw Invitational.