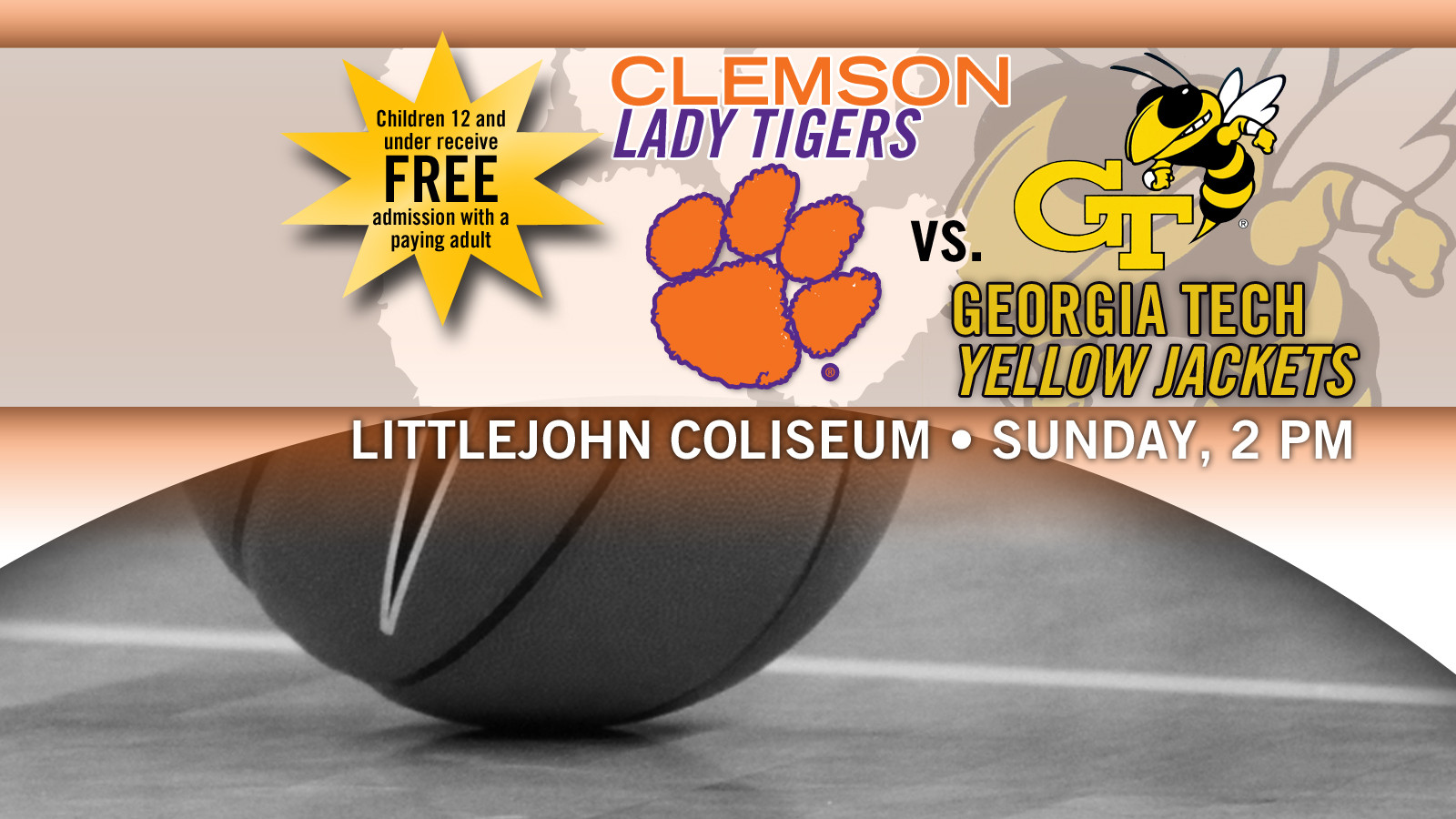 CLEMSON, SC – The Clemson women’s basketball team will play host to Georgia Tech on Sunday at 2:00 pm in Littlejohn Coliseum. The game will be televised on CSS, and is also available online on ESPN3. Both Clemson (4-9, 0-2 ACC) and Georgia Tech (7-6, 0-2 ACC) are in search of their first conference win.

The game, which is officially slated to tip at 2:05 pm, will be the 69th meeting between the Lady Tigers and Yellow Jackets, with Clemson claiming a 42-26 all-time mark, and a 23-9 ledger in Littlejohn. However, Georgia Tech has won six in a row since Clemson’s upset of the fifth-seeded Yellow Jackets in the 2009 ACC Tournament.

Five of Georgia Tech’s six losses this season have come at the hands of ranked opponents.

Clemson had won three in a row entering ACC play before falling to No. 16 North Carolina (13-1) and Miami (11-2) to open the league slate.

Quinyotta Pettaway has also scored in double-figures in six consecutive games, including 20 (10-16 FG) at Miami. Pettaway is averaging 15.0 points and 13.0 rebounds in ACC play. Overall, her 8.9 rebounds per game average is fourth in the ACC, as is her 1.8 blocks per outing mark.

Turner tallied a Clemson team-high nine assists at Miami, and ranks second among all league freshmen in assist-to-turnover ratio.

The schedule gets no easier for Clemson after playing Tech, as they’ll travel to Cameron Indoor Stadium to take on No. 3 Duke next Thursday. 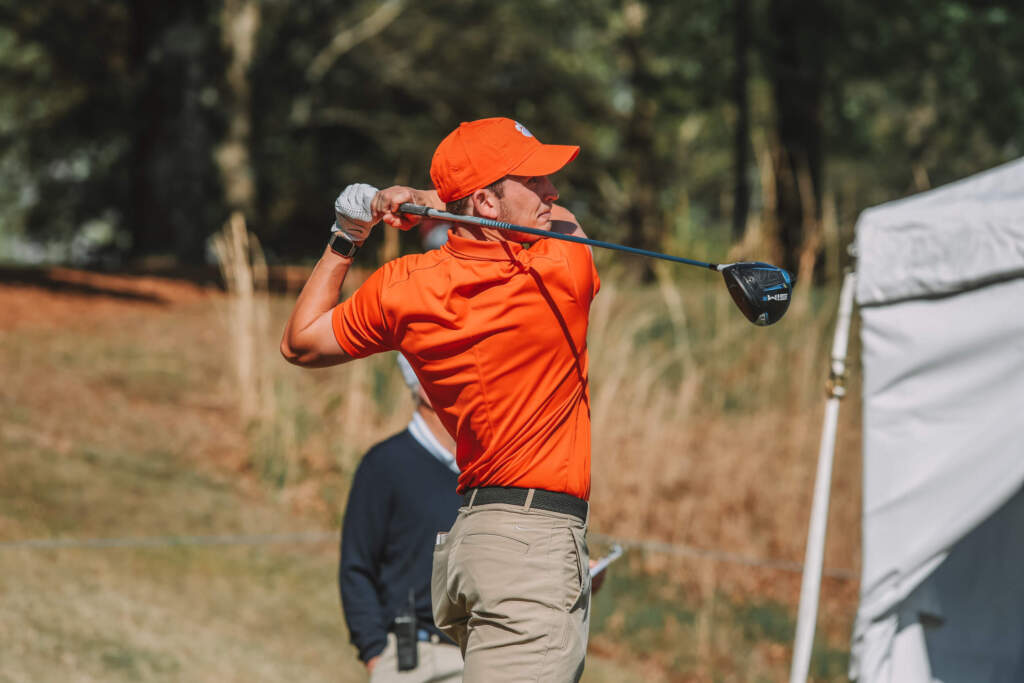 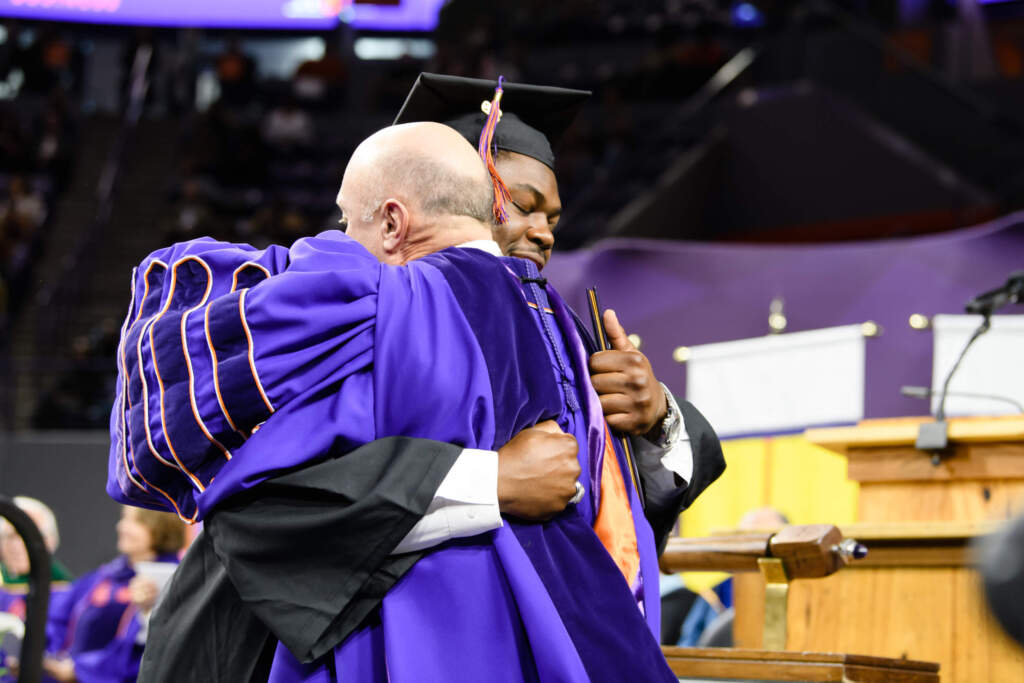