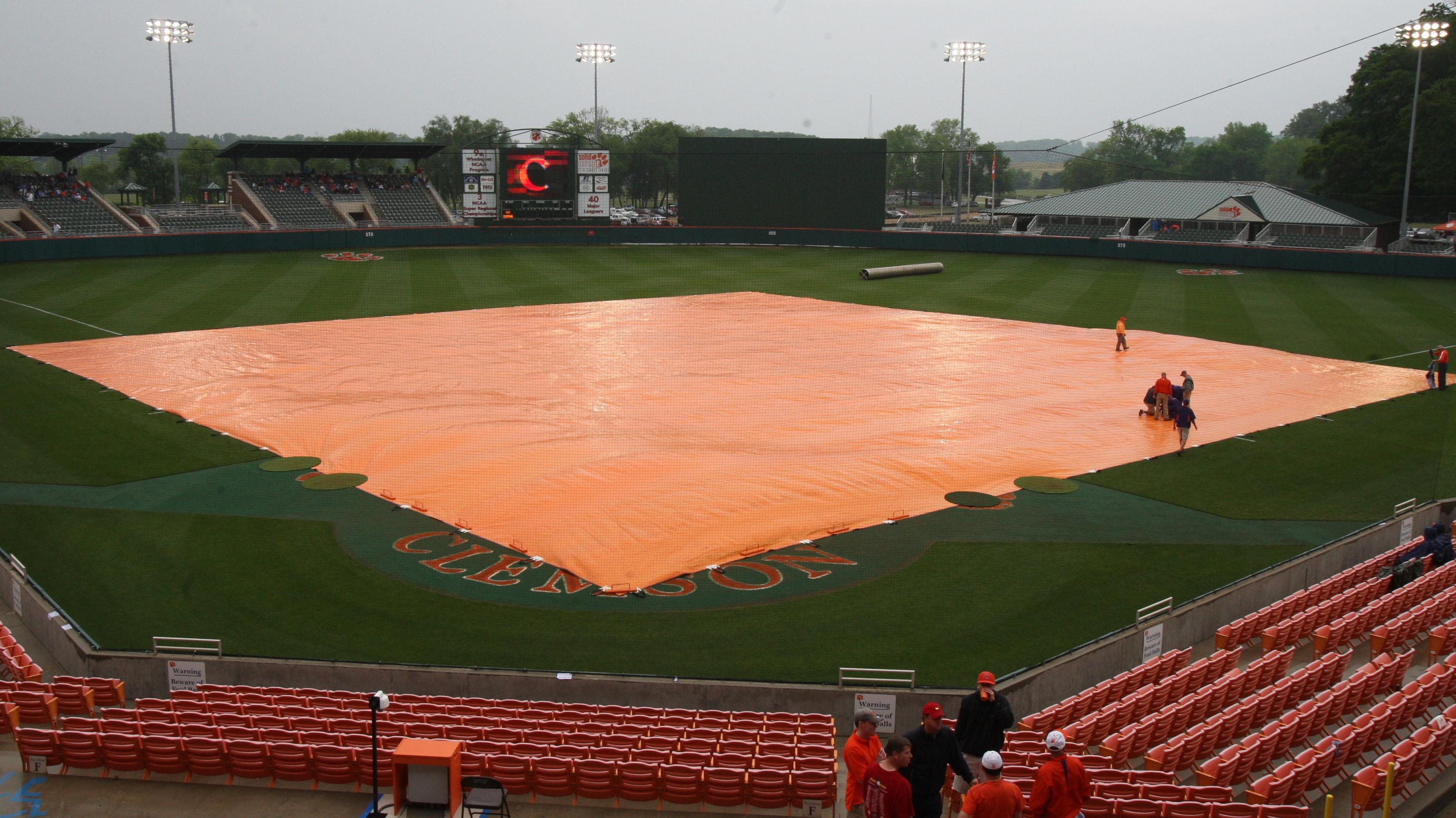 The Clemson vs. Wright State baseball game scheduled for Friday at 4:00 PM at Doug Kingsmore Stadium was postponed due to inclement weather. The two teams are now scheduled to open the three-game series with a doubleheader on Saturday starting at 1:00 PM. Both games will be nine-inning contests and there will be approximately 30 minutes in between the games.

For season ticketholders and fans who have purchased tickets to the first two games of the series, the following will be honored for entry into the stadium on Saturday: