 Tonight’s win assures Clemson with a winning record in the month of January for just the second time since 1996-97. Clemson is 4-2 for the month so far with one game left against Florida State on Saturday. The only year in the last 14 that Clemson has had a winning January was in 2008-09 when Clemson was 5-2.  With Clemson’s win tonight, the top six teams in the ACC (those with at least a .500 league record) are a combined 17-1 in home league games so far this year.  Clemson is now 10-1 in home ACC games over the last two years. The only loss is to a Duke team last year that went on to win the National Championship.  Clemson trailed NC State 31-12 at the 6:10 mark of the first half after a layup by Ryan Harrow. Clemson then overcame the 19-point deficit to gain the 60-50 victory. This was the greatest comeback for victory in an ACC game in Clemson’s history in Littlejohn Coliseum. The facility opened in 1968-69. The previous best in an ACC game was a 16-point comeback against Wake Forest on Feb. 28, 1970. Clemson trailed in that game 51-35, then won 105-95.  This tied for the third best comeback in Clemson history regardless of site and opponent. Clemson has overcome a 20-point deficit twice, against The Citadel in a game at Littlejohn Coliseum in 1978-79, and at Maryland on March 2, 2008. Clemson trailed by 20, 59-39 in the second half of that game. Clemson also trailed by 19 and won against LaSalle in the 1990 NCAA Tournament in Hartford.  Fourteen minutes into the game, Clemson was 4-18 from the field and NC State was 12-17. Clemson then made 19-36 the rest of the game and NC State was 7-31.  Demontez Stitt had four assists and no turnovers tonight and now has 44 assists and just eight turnovers since he came back from his knee surgery for the College of Charleston game on December 22. He has a 28/6 ratio in six ACC games so far this year.  Jerai Grant had a double-double this evening with 14 points and 11 rebounds. It was his fourth double-double of the season.  Bryan Narcisse scored nine points and had five rebounds in his first career start in Littlejohn Coliseum, his fifth career start overall. He is now 14-21 from the field over his last five games.  Milton Jennings had two of Clemson’s four three-point goals, just his second with game with a pair of three-point goals. The other was the home win over Miami on Jan. 8.  Clemson won the rebounding 36-26 this evening and won second-chance points 13-0.  Clemson held NC State to 16 points in the second half on 6-24 shooting. It tied for the fewest points allowed by Clemson in a half this year. UNC Greensboro had 16 in the first half earlier this year.  Andre Young made just one three-point goal, but he extended his streak of making at least on three-point goal to 21 straight games over two seasons.  Stitt and Young now have a combined 25-4 assist/turnover ratio over the last two games.  Jerai Grant had four blocked shots tonight and now has an even 50 for the season. 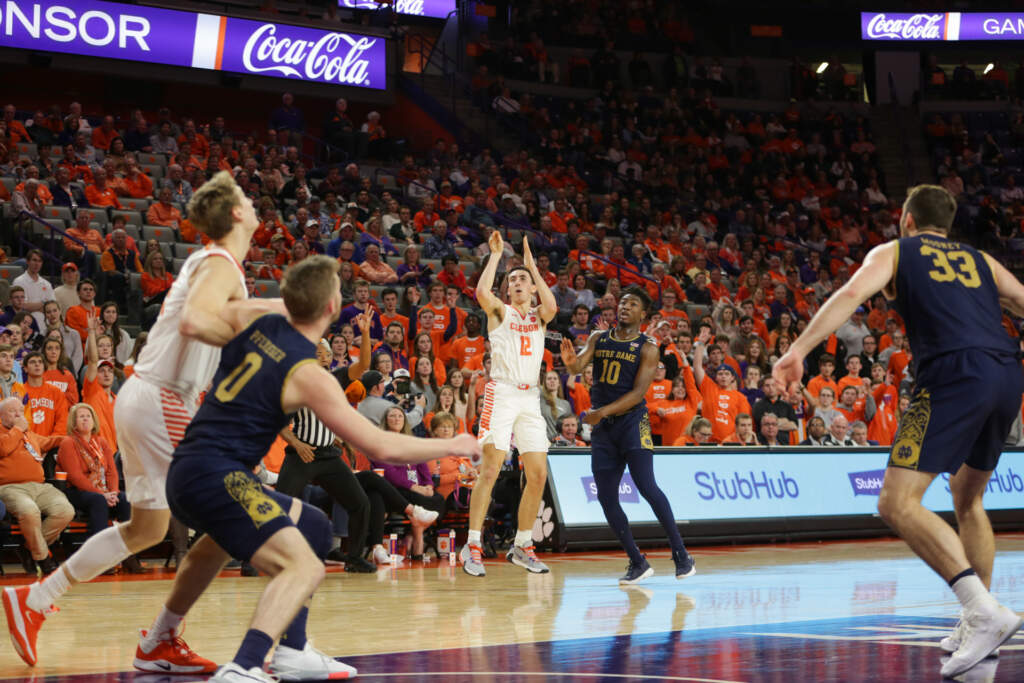 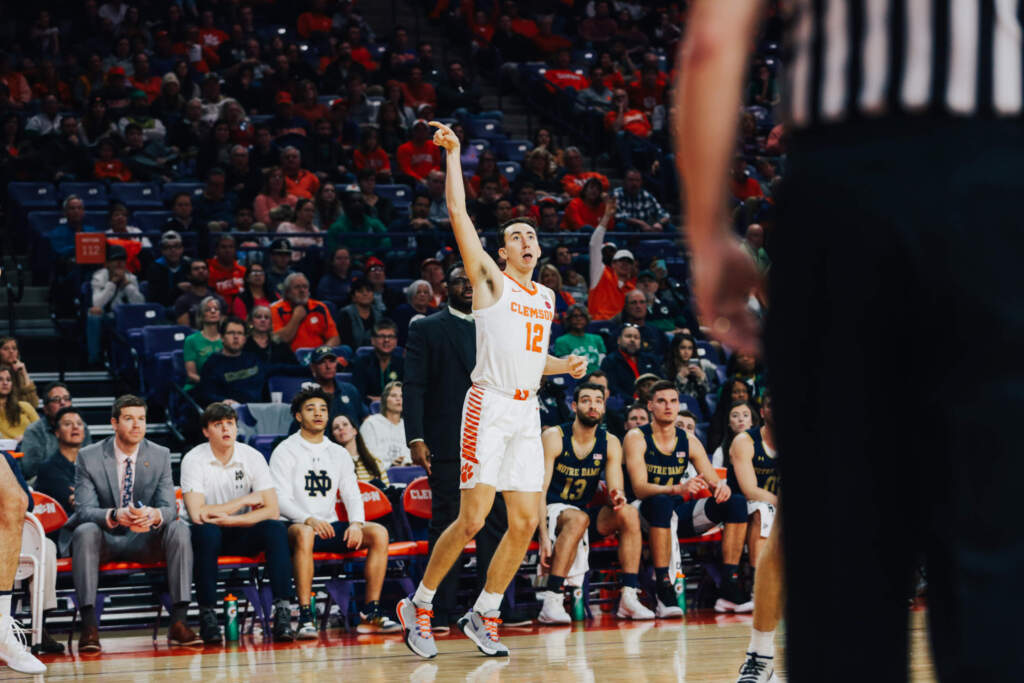