Overall thoughts: “It was a high-stakes game and a high-stakes effort. I was really proud of our effort tonight. We continue to rebound the heck out of the ball. I didn’t like how we took care of the ball in the last six minutes, but we did step up and knock down some free throws.”

On the play of Devin Booker: “Devin is going to be terrific. We hope he can give us that kind of production consistently down the stretch. He certainly has the potential to make an impact for us, especially when we play against big front lines, we are going to be in foul trouble.”

On his bench’s play: “Any time you can get contributions off of your bench, it’s really important. It was good to get three guys giving us good production from our bench tonight.”

On playing Stitt and Young at the same time: “It’s been a good lineup since day one. It’s come up big all year long. That’s another good thing about having Demontez back–they are good out there together because they’re so quick. We envision that being a good free throw shooting lineup as well.”

On Florida State’s use of a zone defense: “I thought it did stymie us a little bit. Honestly, we have been surprised that we haven’t seen more zone this year. It makes it tough when a big team packs it in, so we’ve got to make a couple of shots to loosen things up.”

Overall thoughts: “I thought that Clemson played with a sense of urgency tonight. We got off to a 1-11 start and we missed several shots within four or five feet of the basket. We were lucky to cut it back to eight. I thought Andre Young did a good job using ball screens and we did not do a good job defending them. In the ACC if you are not on your very best then it is hard to win. Then Potter hit several threes. We just never got enough stops defensively.”

On Clemson’s defense: “I have to give them credit. They scrambled us with the full court press but I thought we had good looks that just didn’t fall. We can’t get easy missed opportunities back and they were able to take advantage of their easy opportunities.”

On playing with effort: “It all goes together and you have to have fire and intensity. I didn’t think that any part of our game was at its best.”

On game plan to minimize Trevor Booker: “We don’t try to force outside shots and they took them and made them. They just made good shots. You have to respect Booker. We didn’t play him any differently defensively than anyone else. I think he is a great player, and all good players go through tough periods. He commands so much respect and even when he isn’t scoring he still affects the game.”

On playing Boston College next: “It is not easy to win one at home or the road. We have to be mentally and physically ready. Someone will emerge from the middle of the pack, and we need that to be us. One good thing about college basketball is that you have other opportunities, and we have six more games to go.” 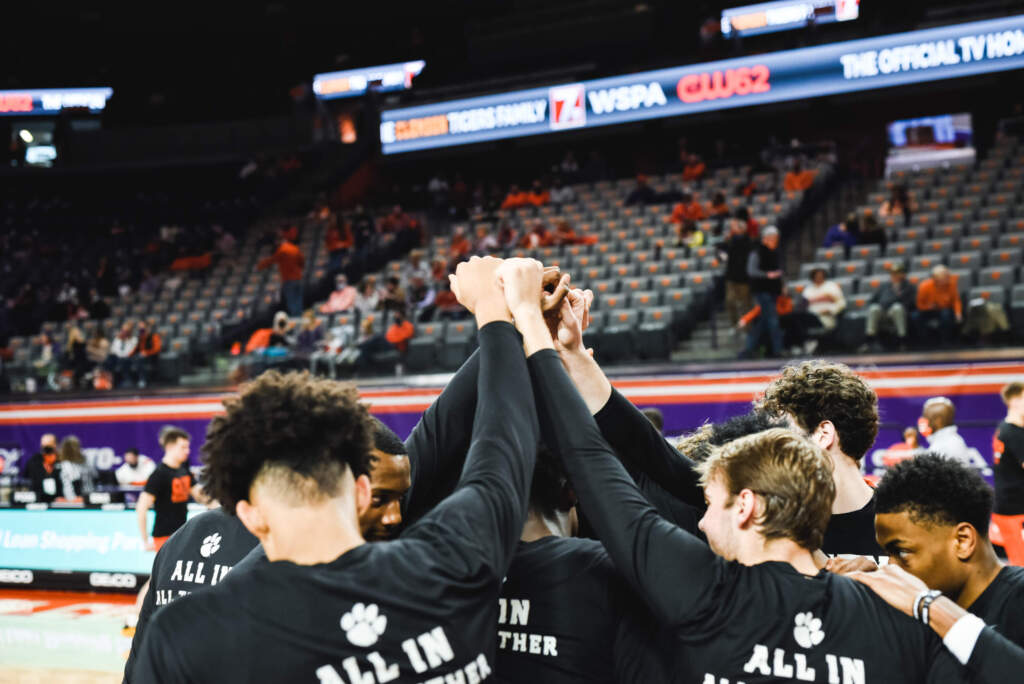